10 Low-Budget Sci-fi Movies That Are Worth Watching 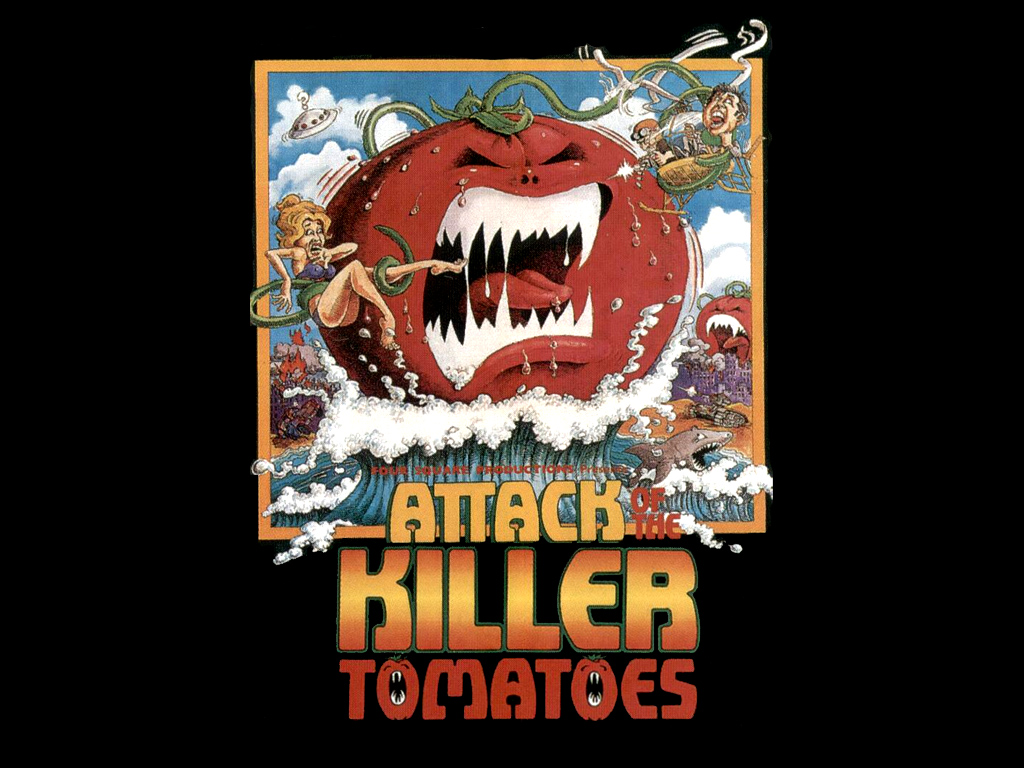 There are so many movies that fit into this category it was tough to narrow it down to just ten. Feel free to comment with any of the titles I didn’t include!

A group of scientists are trapped on a small island that is slowly sinking into the ocean. They soon discover the island has been taken over by–you guessed it–crab monsters! These crabs have mutated into gigantic creatures that are super intelligent and feast on brains to absorb the mind and memories of their victims. The scientists must band together to defeat the crabs and escape the island.

Dr. Cortner performs experiments on humans (similar to Dr. Moreau) and has a basement full of mutated creatures. When his girlfriend is killed by decapitation in a car crash, he keeps her head alive while he attempts to find a new body. Jan (or Jan in a Pan as she is known), is unhappy being without her body, so she calls upon the creatures from the basement for help. The film is full of strippers fighting, cheesy music, and emotionless acting. What more could you want in a low-budget flick?

One of John Carpenter’s best, this sci-fi movie is made as more of a comedy. Created while they were still in college, Carpenter and his buddy Dan O’Bannon fill the script with hilarious dialogue and home-made special effects. The alien is literally a beach ball that’s been painted. This movie actually has a plot that makes sense, and is entertaining to watch. The crew of a spaceship are just coming to the end of their 20-year mission to destroy unstable planets. Of course, this close to the end, things are bound to go wrong–and they do, much to the amusement of the audience.

A tomato crop gets infected by a nuclear reactor and all the tomatoes turn into intelligent monsters who attack southern California. That’s pretty much it. The movie was made intentionally as a horror-spoof, and the dialogue and effects are just ridiculous. Lead characters include an underwater “expert” who never takes off his scuba-gear, and a “master” of disguise who spends the movie as a black Adolf Hitler. Certainly not the movie to miss!

Scanners are a breed of people who have in their bodies a new drug that gives telepathic ability, Ephemerol. They can not only read minds, but can do crazy things to the person’s body whose mind they are reading. Cameron Vale is the only scanner who hasn’t followed the rule of Darryl Revok, the leader of the scanner movement. Cameron is discovered by a doctor and is trained to fight Darryl and put an end to the scanner revolution. This movie reminds me of a Quentin Tarantino flick, with all its exploding veins, eyes, and heads.

A case of mistaken identity is common in movies, but mistaken identity of an alien? Trumpy, the furry, sort-of-anteater-sort- of-not, alien is a good-hearted little fella who is taken in by Tommy (an innocent little boy) and fed snacks. Endearing Trumpy does funny magic tricks to make everybody smile. Hmm…sounds a bit like E.T. But wait! It’s not E.T. because Trumpy has a mother who looks just like him, but is going on a killing spree, and now everybody thinks it’s poor little Trumpy who’s to blame!

It all starts when Jack Burton agrees to take his friend, Wang Chi, to the airport to pick up his fiancée. She is kidnapped by the evil sorcerer, Lo Pan, who is attempting to return to his mortal body. Thus, Burton and Chi set out to rescue Chi’s fiancée before Lo Pan has the chance to use her in his mystical ceremony. The whole movie takes place in Little China, which just sets it up for many hilarious twists and turns. Lots of action, laughs, and a very interesting story.

This movie is very reminiscent of the Saw movies from recent years. A group of people wake up in a type of labyrinth made of cube-shaped rooms. Some of the rooms are booby-trapped, leading to gruesome and blood splattering fun. They don’t know how or why they are there, and soon discover they must work together to escape. Cube isn’t just a gorefest, there is actually some suspense and a clever plot built in amidst all the death.

Max is a number theorist, and claims that everything can be understood through numbers. If you graph them correctly, eventually you will see their patterns. He goes on to discover pi, and believes it is a key to the stock market (among other things). Max begins to go a little crazy, suffering from anxiety, headaches, and confusion, which eventually lead him to become paranoid. The movie takes an even more mysterious turn when every character now looks suspect as things get stranger and stranger.

A great example from less than ten years ago! Primer was made for only $7,000, and takes a look at what might actually happen if a time machine was created. Two engineers accidentally create said machine, and through their test-runs they discover that neither can resist using the machine selfishly. The movie seriously requires more than one screening; much of the dialogue is confusing and some of the “twists” don’t make much sense the first few times around…some don’t ever make sense!

Tim Burton and His Career Full of Halloween Movies