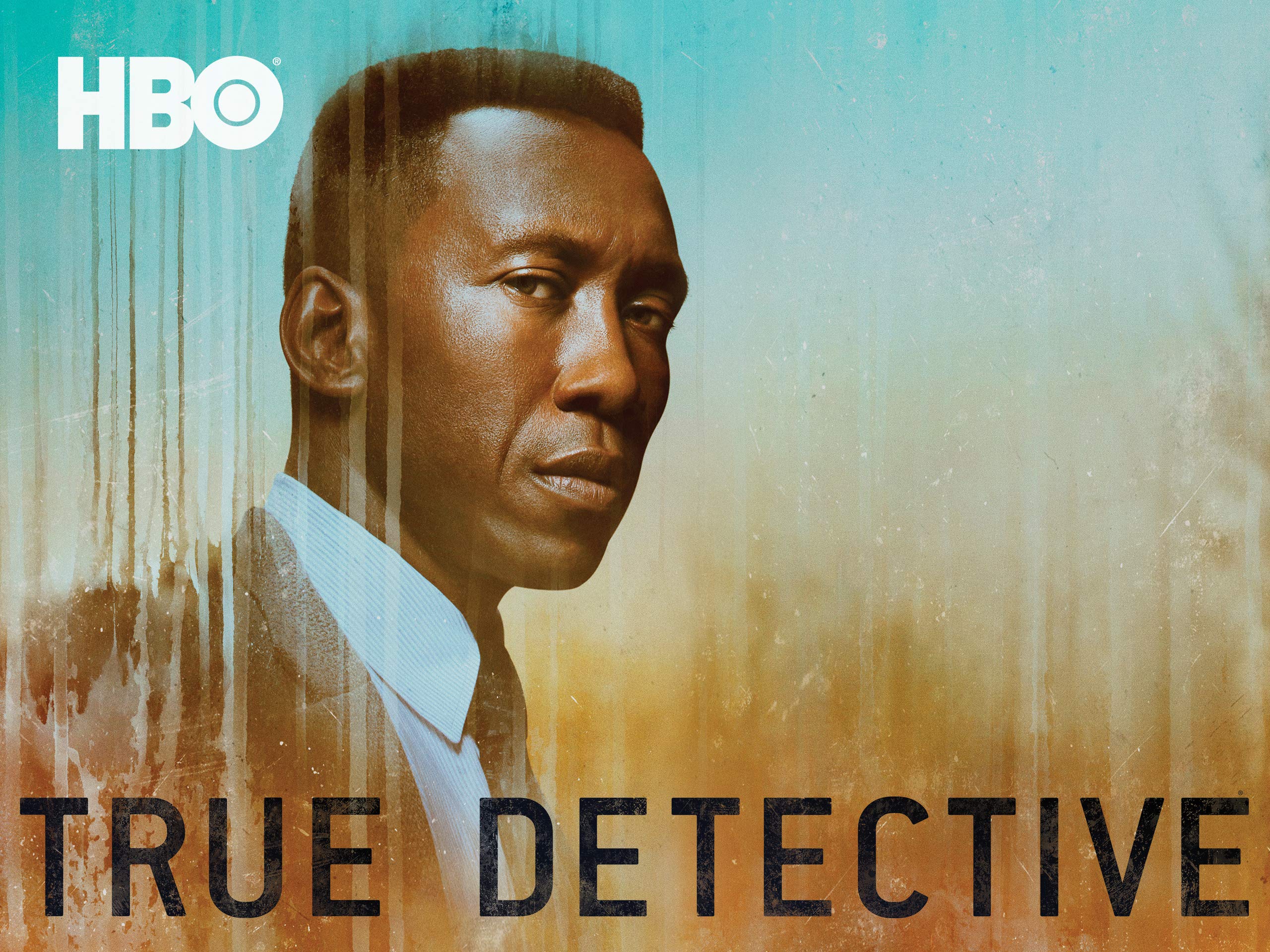 Let us address first the peculiarity of jumping into episodic reviews, five episodes into True Detective, season three, and then speak no more of it. I recognize that it is an odd and perhaps jarring decision, but to be fair, True Detective is an odd and often jarring show. Time’s a flat circle, so let’s just catch up so that we can move forward.

Season two was so deeply reviled that the casual viewer could be forgiven for entering season three with trepidation and a bit of a chip on their shoulder, but season three immediately feels more reminiscent of the freshman outing.

In season three, the show is once again in full, southern gothic mode, language as purple and florid as anything Nic Pizzolatto has ever summoned. Instead of Woody Harrelson and Matthew McConaughey, we have Mahershala Ali and Stephen Dorff as our morally malleable lead detectives. Ali, the true focus of the show, plays Wayne Hays, an investigator whose life has been pretty thoroughly ruined by the same case, on three separate occasions. As in the first season, Pizzolatto has precious little interest in a linear narrative, so we are given three separate timelines to follow. For the sake of this introduction, we’ll follow them as close to chronologically as physically possible, just until we’re caught up. 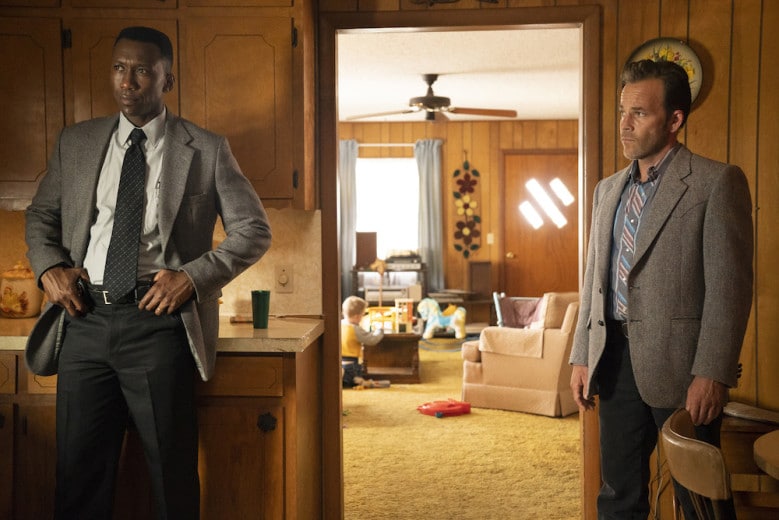 Initially Hays and his partner, Roland West (the previously alluded to Dorff), are given a case about missing kids. There are immediate and foreboding West Memphis Three undertones- teens are spotted hanging out in a secluded wooded area, wearing metal band shirts and looking generally out-of-place in a conservative community. The search, though, also reveals a junk collector named Brett Woodard who came back from Vietnam with PTSD (like Hays himself), and who the locals are very eager to blame for the disappearance of missing Purcell children. The father of the children is overwrought; the mother is often absentee, but also devastated.

A search eventually leads Hays to discover the body of Will Purcell – missing no longer, but deceased and in a cave, hands folded in repose. No sign of Lucy Purcell, however, which skews positive initially, but less so as an increasing amount of time passes with no sighting of her. A group of angry rednecks see Woodard talking to some children, and take it upon themselves to ambush him – unaware that he’s armed to the teeth and has booby-trapped his property to kingdom come. Hays and West show up just as absolute holy hell breaks loose, and Woodard kills the crap out of most of the assembled. West takes a bullet to the knee and Hays gets the dubious distinction of providing Woodard with suicide via cop.

In our intermediate timeline, Lucy Purcell’s fingerprints have been discovered in a pharmacy, and the case is being re-investigated. Though we are not certain why – Pizzolatto maintains an at times stilted and frustrating sense of mystery around the precise details of his narrative – Hays has been knocked out of major crimes, while West has flourished. However, West insists on bringing his old partner into the fray, and our guys are back to working together. Hays has married Amelia, a school teacher who had taught Will Purcell, and strife looms large and omnipresent – Amelia has found some success writing a book about the case and Hays views it with absolute bitterness, refusing to even read it. Hays and West discover that the backpack that had been found in Woodard’s home following the aftermath of the ambush was planted after the fact, despite being considered a lynch pin of his posthumous conviction.

And finally, we’re up to speed, in our third and final timeline, where an older Hays struggles with his memory and participates in a documentary (think: Serial by way of Making a Murderer) about the case and his time on it. He is estranged from his own daughter and also from West. We’re not sure why, because of that Pizzolatto cageyness I mentioned all the way back in paragraph three (we were so young then…) but there is the safe assumption that it all, in some way, harkens back to the still unresolved Purcell case. Hays convinces West to rejoin him in attempting to close the case definitively.

If this all seems a bit over-simplified, I assure you, it definitely is. Woven throughout the first five episodes, there are numerous allusions to ends that I assume will be left dead – the inclusion of D&D dice seems more likely to be a red herring than an actual, compelling piece of evidence. If you find yourself thinking “Hm, five episodes in, only three to go, that’s a lot of catching up, is it even worth my time?”, you’re asking a fair question. There is a lot that is truly great about this season of True Detective – Mahershala Ali’s performance alone would be worth the price of admission and Dorff is a solid supporting player, with good chemistry between the two leads. It looks undeniably beautiful. It’s as rusty and diseased as season one, managing to somehow look sepia even when that particular tone isn’t present. There is a lot that’s good here. The central mystery is intriguing, when the show can remember to address it. And I’m always sort of a sucker for needlessly flowery language about macabre things.

There has been a sense, however, through the last couple of episodes that the show is spinning its wheels a bit – that perhaps there is not actually enough content to fill eight episodes. And as was certainly true of season one (I can’t attest to season two since its horrible reviews turned me irrevocably off), Pizzolatto has a pretty terrible approach to writing women. We never come off well. There is certainly plenty of room for everything to go right in these last three episodes – and ample area to crash and burn. Either way, it should be intriguing to watch.