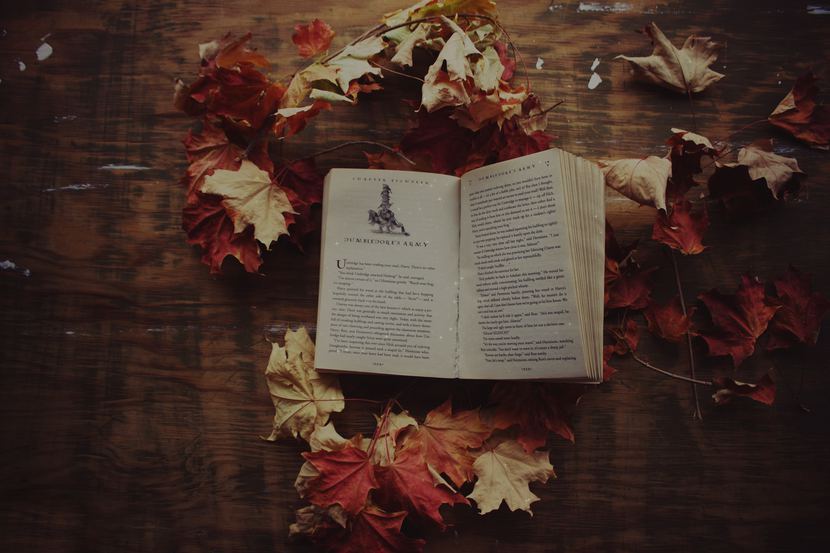 I’m currently teaching English in Brazil and I’m learning Portuguese. Since I’m both learning a language and teaching one, I find myself thinking a lot about how we learn languages.

Many of us may know someone who is a polyglot — someone who can speak a number of languages fluently. I always wondered: what’s their secret?

Recently I’ve had a realization: our inner geek is the secret.

My realization started with an observation that I made early in my time in Brazil: the Brazilians I knew that spoke the best English tenses either lived abroad or were gamers.

Why gamers? One of my friends explained it to me. It used to be the case that video games were only available in English. You just couldn’t get them in Portuguese. If you wanted to game in Brazil, you had to do it in English.

As a language teacher, I’m interested in understanding what factors are involved in learning languages. I think there are a few factors we can draw out from the gamers-as-English-masters phenomenon.

The first is about exposure. The second is about focus and processing. The third is about enjoyment.

As both a language teacher and a learner, I have come to be persuaded that mastering a language is not about talent or being “good” at language. It’s fundamentally about using the language consistently over a period of time.

I had a client in France who ran a gym. When he began lessons with me, his level was very low. He spoke mostly in the present tense, his vocabulary was limited, errors were common. He was a beginner.

Within 5 months he was at a high intermediate level. It was incredible progress.

Sure, he had taken 5 months of lessons, but this progress was much greater than any of my other clients that had studied for the same amount of time. Why was he different?

Because he listened to hours and hours of English podcasts every day.

At first, he didn’t understand everything, but understanding gradually came. He chose topics that interested him and was fascinated by the ideas that were expressed in English that were rarely expressed in French. He loved listening to podcasts.

His experience led him to develop his own philosophy of language learning: that with consistent language input, he would eventually learn English. And it worked.

This makes sense for the Brazilian gamers too; exposure can explain their high level in English. Gamers, playing hours and hours of games a day, are exposed for hours and hours a day to English. Eventually, they absorb it.

Exposure is important, but it’s not everything. The Brazilian gamers and my French client are not only exposed to language, but they are also actively using it. They process the language.

I learned about processing language at university. Around exam time, professors would inevitably spend a lecture explaining studying habits and learning strategies that would lead to success.

I remember hearing one particular statistic over and over again: we remember 10% of what we read, 20% of what we hear, 30% of what we see, etc. It turns out those numbers aren’t quite right, but the fundamental idea — which is true — is that processing information is important for learning it. This is still consistent with the most recent science of learning: to learn something you have to stop, reflect on it, maybe write it down, but more importantly, think about what it means. You have to respond to it; to kind of mentally chew on it. The more you process new information, the more you learn it.

Think about this in terms of the Brazilian gamers. They needed to use the language to play the game. The language provided instructions for them; if they didn’t understand it, they couldn’t play. They were exposed to the language, but they were also forced to process it.

Same with the French athlete. Sure, he was listening to English in a podcast or watching YouTube videos. But more than simply listening, he really enjoyed the message and the things he was learning from them. It’s this processing of the information that really helped him excel in English.

Okay, so we have to consistently expose ourselves to a language to learn it, and we have to process it. Easy right?

It’s actually really difficult to be engaged in using language that you don’t really understand. It’s exhausting. Anyone that’s lived in another country may be familiar with the “language headache” — a literal headache that comes from operating in a foreign language all day. So how can you keep going in the face of that difficulty?

Make sure you’re doing something you enjoy.

The gamers were doing something that challenged their language skills not because they wanted to learn English, but because they enjoyed gaming. The athlete continued listening to podcasts, even though it was challenging, because he loved the ideas in them.

The Secret to Learning a Language: Harness Your Inner Geek

So there’s the secret. To learn a language, you have to consistently expose yourself to it and you have to actively process it. That’s difficult to do. The way to continue in the face of that difficulty is to do something you love; to use your inner geek.

Harry Potter is Teaching Me Portuguese

I’ve recently put this theory into action. I’m learning Portuguese. I’ve wanted to read a book in Portuguese for years. I’m constantly starting new books I want to read, but it’s so challenging that I give up after a few paragraphs. So recently I changed my strategy to trying to read a book I’ve read before and love.

I bought Harry Potter in Portuguese.

I’ve read Harry Potter what feels like a million times; every semester in university when final exams came around, I’d find myself procrastinating and read the entire series in two weeks. It was a problem.

Now I’ve turned that problem into a solution and I read Harry Potter — this time in Portuguese — in two weeks. I didn’t understand a lot of the words, but I knew the story so well that I could still follow. It was difficult, but it was easy to keep reading since I love the story. And I learned more in those two weeks of reading than in the entire time I tried to do grammar exercises.

Use your inner geek to learn a language. Leave behind the grammar books and exercises and find something you really like. Then do that in another language. If you do it consistently over a period of time, the language will come.