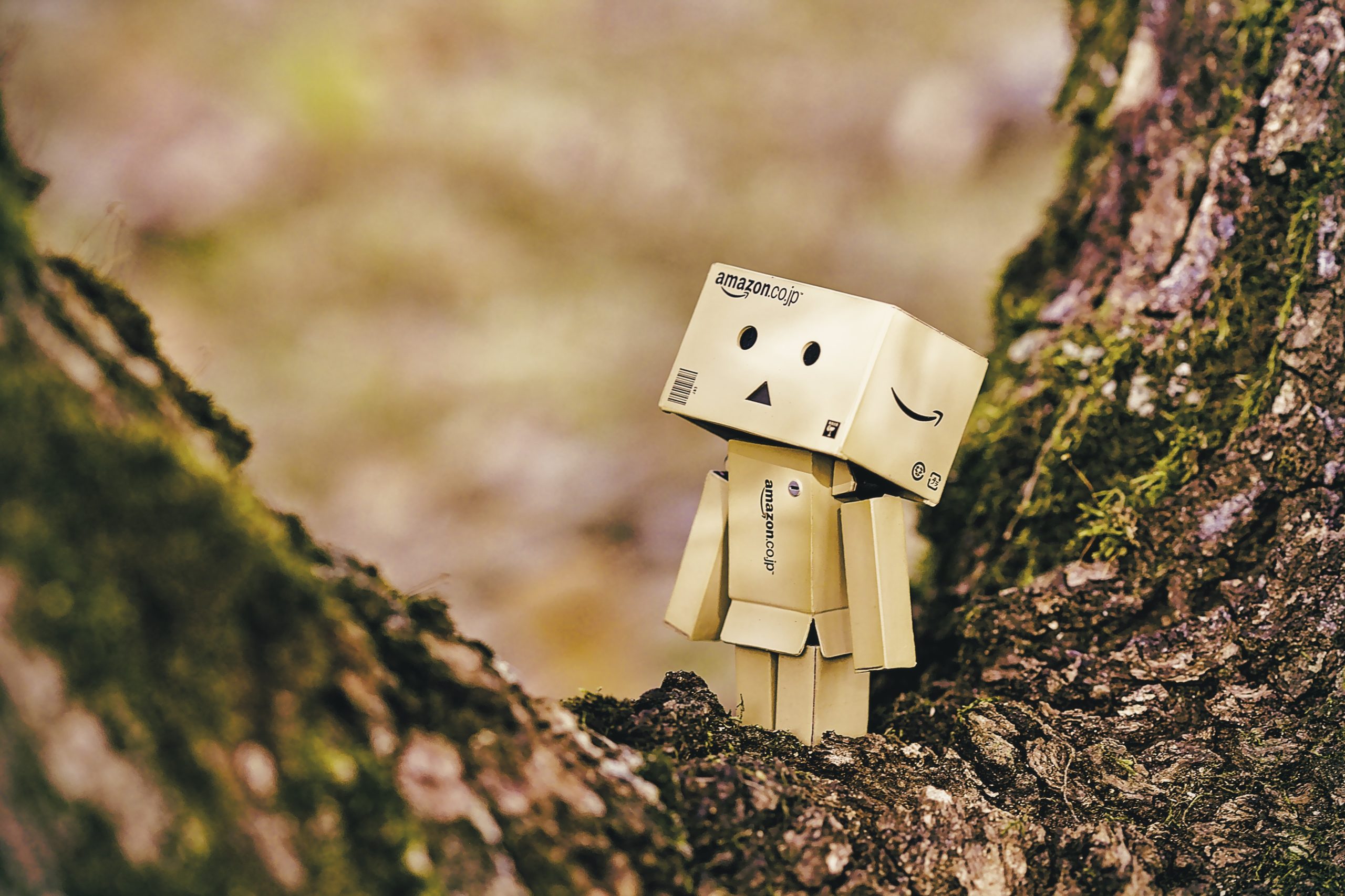 In its quest to continuously reinvent the shopping experience, Amazon is aiming to link credit cards to each user’s handprint.

As reported by the Wall Street Journal, the tech giant is working with financial services behemoth Visa to test the biometric verification terminals at its brick and mortar stores, which go by the name of Amazon Go.

The terminals will provide a super easy way of enabling the system for biometric payments Amazon intends to bring to the mainstream.

How Will These Amazon Biometric Payments Work?

According to the current details, these terminals will work in a way that links your credit card information to your handprint using the payment processor’s infrastructure. From there, whenever you visit a supporting terminal, you will be able to scan your handprint to process your payment.

In addition to testing out the terminals with Visa, the so called Amazon biometric card mechanism is in talks with other financial institutions to expand the outreach of the new system. So far, the ecommerce conglomerate has reportedly reached out to Mastercard, JPMorgan Chase, Wells Fargo and Synchrony Financial.

Amazon aims to test this new system at its Amazon Go stores, which are the first of their kind retail stores that operate without any cashiers. The self-checkout terminals at these stores are the ideal test-point for this new technology, since it adds a sense of added convenience to users who are billing their items all on their own.

These reports come not long after Amazon doubled down on its voice payment service dubbed as Amazon Pay. This system for biometric payments Amazon wants to bring to the mainstream seems like the perfect companion to voice payments in terms of delivering alternative payment options.

The Amazon biometric card tech is still in early stages. But with the way the company is pushing it, it seems like it will gain traction considerably quickly, especially at stores that use self-checkout.

I think we may be getting ahead of ourselves here with all of this biometric activity. Believe me, I’m no luddite but I don’t know if I’m interested in having that level of intimacy with devices. I don’t necessarily want it to be where I have to rely on technology to that extent where it is almost seamless.

Then again, I’m not the biggest fan of virtual reality or other forms of augmentation that may be more extensive than what we have.

I don’t know why.

Is it because I’m afraid of change? No. No more than the next person.

It may be because there’s a level of tracking or something else that is usually associated with it. You gain one advantage but may not realize a potential sacrifice that is present therein.

I don’t know. Maybe I’m wary because I’m seeing how technology enhancement such as Ring can backfire in some ways, like allowing others to watch you, while you watch others, ending up in a string of watchers.

How can we get simplicity without compromising on the current nuances of life?