Home NewsEntertainment The (Other) iTunes $0.99 Movie of the Week: ‘First Reformed’
EntertainmentFeaturedTV and Movies

Ok, the featured $0.99 movie this week is the Bruce Willis starring/Eli Roth directed remake of Death Wish. I watched the trailer. Once. And I really cannot understate just how dull and utterly unnecessary I thought the movie looked. Maybe I’m wrong, but I have no intention of ever finding that out. Especially when the indie $0.99 pick is one of 2018’s best films. So …

This week, the quiet life of a tormented pastor begins to unravel when tragedy befalls one of his congregation in First Reformed.

We Have to Choose Despite Uncertainty

With First Reformed Church in Upstate New York fast approaching a monumental anniversary, Reverend Ernst Toller (Ethan Hawke) is tasked with ensuring the historically significant structure is ready for the planned festivities. But Toller shifts focus when a young, pregnant partitioner (Amanda Seyfried) approaches him about trying to help her obsessive, eco-conscious husband find a light in the current societal darkness. As tragedy befalls the man, Toller is driven to despair by memories of his tragic past, fears about the future of society, and his own waning faith. Will he find a light in all the darkness? Or will fate drive him to more desperate measures? Find out in Paul Schrader’s timely/torturous drama First Reformed. 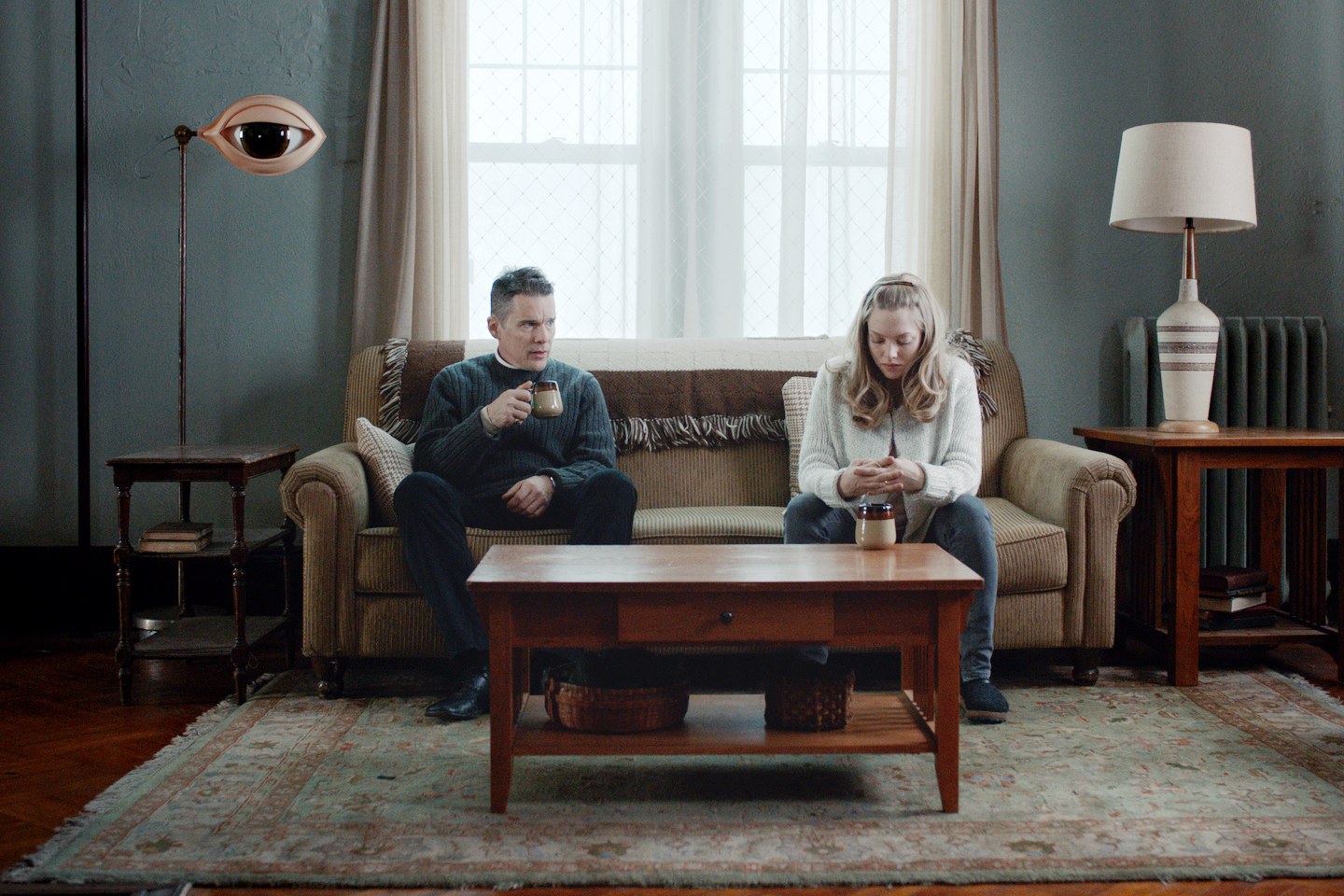 Even a Pastor Needs a Pastor

Paul Schrader is a name that should more than ring a bell in your head. Among his credits as a screenwriter are such films iconic movies as Taxi Driver, Raging Bull, The Last Temptation of Christ, and Bringing Out the Dead. As a director, he’s delivered incisive dramas like American Gigolo, Affliction, Auto Focus, and Dominion: Prequel to the Exorcist. Simply put, Paul Schrader has been the creative force behind some of cinema’s most heavy-hitting films over the past 40-plus years, and First Reformed may well be his finest offering yet.

If you’ve seen any of the films from Schrader’s lauded filmography, then you know that themes of religious torment, moral ambiguity, and societal decay run rampant through his work. They run rampant through First Reformed too. Only this go round, Schrader seems to take no pleasure in exploring them, instead twisting those themes through First Reformed with a slightly heavier hand and an equally heavy heart. In doing so, he demands viewers come along for the film’s gut-punch of a narrative with their own hands and hearts open, his film proving itself more than capable of prying them open if need be.

Of course, Schrader is too good a writer to even give you the option to opt out of First Reformed. He opens this potent socio-religious fable with a hushed, eerie sort of energy that draws you easily into the morally tangled narrative he’s spinning, then proceeds to ratchet up the tension with a calculating cool that constantly betrays the unerringly disquieting nature of said narrative. Schrader furthers his cause by utilizing the typically calming presence of Ethan Hawke to draw viewers further into the fray, Hawke seizing the moment to deliver a passionately internalized performance as driven by a boundless sense of inner turmoil as it is by passive (and not so passive) outbursts of righteous indignation.

What else can we say of that performance except that First Reformed hinges entirely on Hawke’s ability to both convey the tragically conflicted nature of the film’s would be protagonist, that his ability to do just that allows viewers to truly absorb the film’s own morally duplicitous concerns, and that First Reformed‘s powder keg of a third act explodes with the necessary emotional impact as a result. Along the way, Schrader structures the film as a sort of existential exploration of the myriad ways in which mankind is tragically failing not just each other, but the world itself.

It’s a desolate, near apocalyptic piece of work to be certain, and Schrader dares not offer any easy answers to the film’s troubling questions. Rather, he posits simply that not only is the clock ticking ominously away in regards to current societal/environmental calamities, but that if we don’t wake the fuck up and do something today, well, there simply won’t be anything left to do tomorrow. And that, quite frankly, knowledge like that shouldn’t be as hard-learned as we tend to make it. 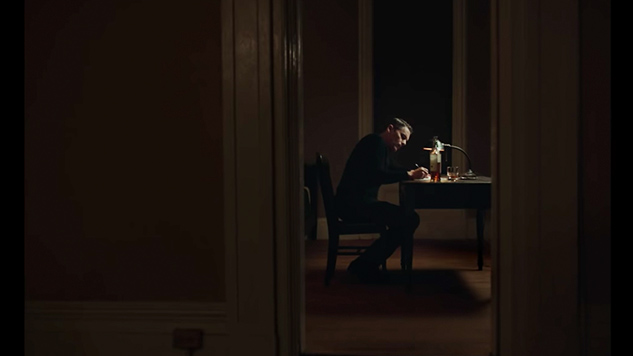 Look, I wasn’t just posturing when I called First Reformed one of 2018’s best movies. With its heady, harrowing narrative, its artistically ambitious style, and pitch perfect performances from the entire cast, it’s also one of 2018’s most important; not to mention one of the year’s most disturbing. Odds are, it’ll eventually prove itself one of the best films of the decade. Quite honestly, you’re an absolute sucker if you don’t drop a dollar this week and discover that for yourself.