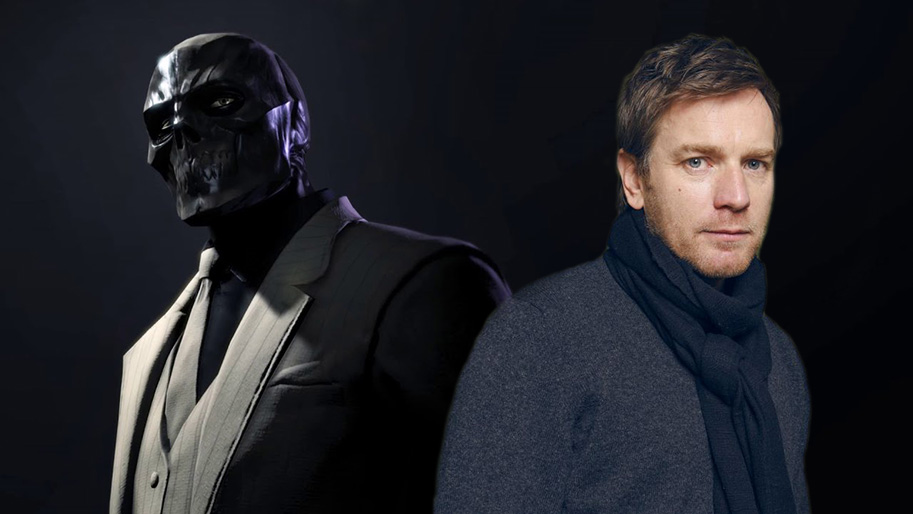 All the geek news that went down this week in one place.

Here’s an extended clip from the upcoming film, The Girl in the Spider’s Web:

In a move that surprises no one, Netflix has renewed Bojack for season 6. –Comicbook.com

Scream queen, Heather Langenkamp, is down for another Nightmare on Elm Street and we are also down. –EW

Naomi Watts has signed on to star in The Long Night, a Game of Thrones prequel. –Variety

In case you were wondering, the Mind Flayer is making its return on season 3 of Stranger Things. –CBR

Two teaser trailers were released for the new TV series, What We Do in the Shadows which I am REALLY excited about because I loved the original:

Mark Ruffalo & Chris Evans had an adorable exchange on twitter:

It actually makes me furious that I can’t hang out with this kid. pic.twitter.com/4aQ1w11a76

It actually makes me furious that I can’t hang out with this kid. pic.twitter.com/T5rxtI1vKQ

It and It: Chapter 2 Director will take on H.G. Wells The Time Machine. –Syfy Wire

Birds of Prey adds Ewan McGregor to its cast as the villain. –Geek Girl Authority

This should probably be tweeted out every single day. Remember: Superman knows best! pic.twitter.com/91atJsXlNC