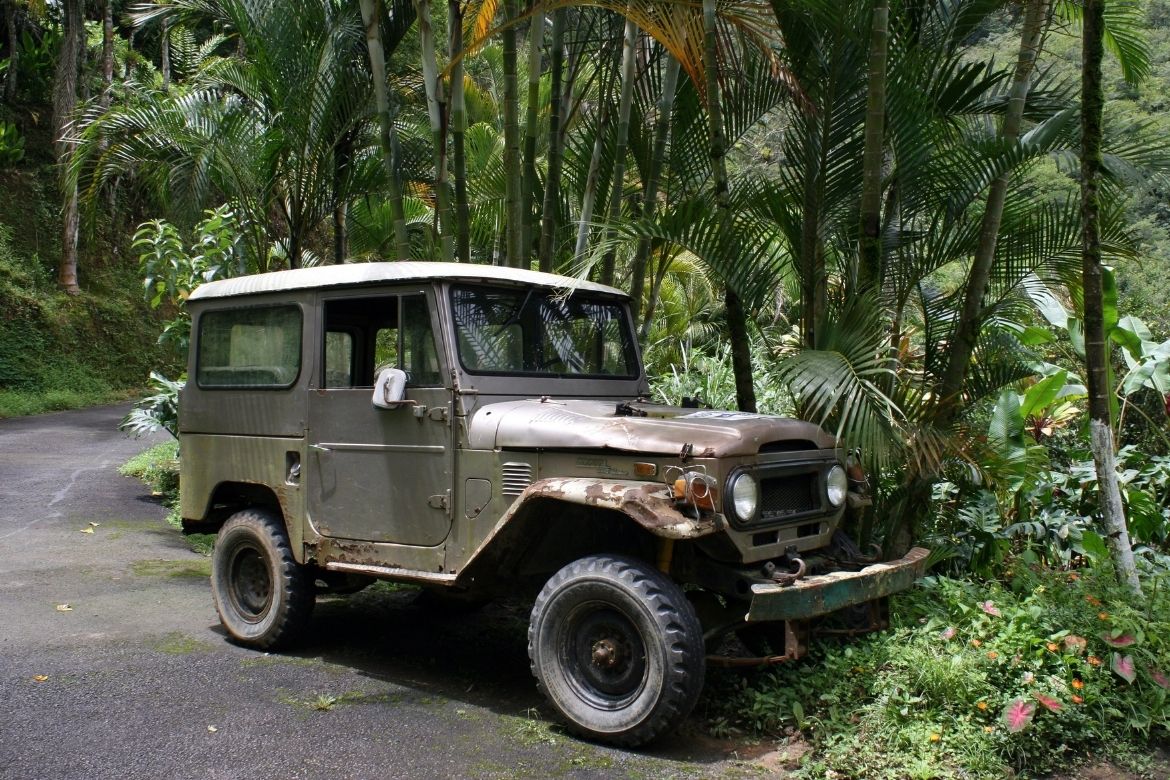 Vehicles have appeared in many movies throughout the years, but only a few have been able to stand the test of time, where audiences remember them decades after the film’s initial release. Here are a few of the most iconic movie vehicles of all time that get audiences excited and remember why they love the movies.

Jurassic Park has a lot of memorable moments, ranging from the visitors’ first trip into the park to the introduction of the T. rex. A common element in these and other remarkable moments is the Jurassic Park Jeep. People first think of the dinosaurs when they think of this film, but the very next thing going through their minds is that Jeep.

There have been plenty of Batman movies throughout the years, and each one of them has fans dropping their jaws when the famous Batmobile comes out. It’s so much more than a car—it’s a centerpiece of intense CGI action that keeps fans coming back for more with each new installment in the franchise.

One of—if not the most—iconic vehicles of all time is the Millennium Falcon from the Star Wars franchise. It plays a significant role in the films and is one of the major pieces of merchandise and iconography that almost anyone can recognize. The Starship Enterprise from Star Trek comes close, but in 2022, its impact pales in comparison to that of the Millennium Falcon.

The DeLorean from Back to the Future

Back to the Future quickly became one of the most well-known movies of all time. It inspired a lot of other science fiction films and resonated throughout the mainstream. One of the main symbols that would transcend the film itself was the DeLorean. Doc Brown turned this futuristic-looking car into a time machine, and that association would forever stay with the vehicle, even decades after the film was released.

As time goes on, these most iconic movie vehicles of all time will surely remain in the pop culture vernacular. No other movie vehicle will one-up them anytime soon.