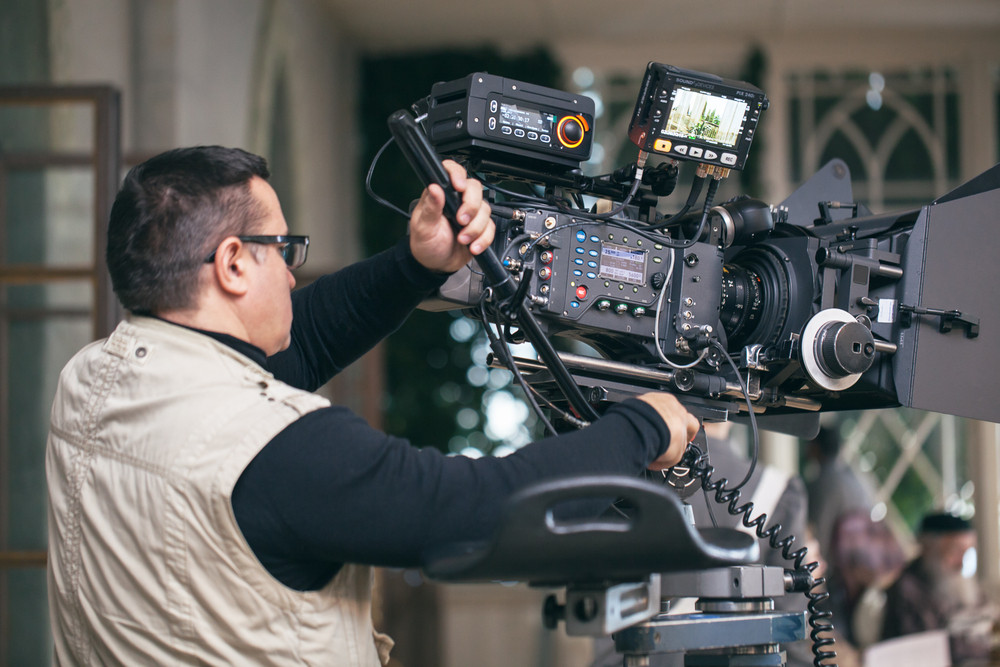 Have you ever been excited about watching an action-packed movie, and wondered how they accomplish crash scenes using expensive cars? Are they CGI, or is it all real stunts? If you’re a movie geek, we have the answers below! SPOILER alert: don’t read if you want to continue to keep the mystery of movie magic!

It’s All About Budget

It might be easy to assume that movie makers have an infinite amount of money to create their actual films. On the contrary, movie makers have a budget to work with provided to them by their movie studio, such as the world-famous Universal Studio.

Because of this limited budget, most cars aren’t crashed in real-life, and even if they are, there are a variety of ways directors can be resourceful and obtain vehicles for their movies.

In the United States, there are more than 5,891,000 motor vehicle accidents that happen each and every year. Chances are, you’ve been in one of these accidents, and know just how expensive it is to repair these vehicles. This is the very reason why filmmakers opt to use cheaper alternatives in their movies, such as:

Using these cheap cars allows filmmakers to truly film action sequences in movies without the use of CGI. However, CGI is also an incredible tool that modern filmmakers often turn to for making their visions come to life.

CGI animators know how to blend green screens along with real-life locations in post-production. For instance, movie makers might set up green screens alongside filming locations, and add details and explosions later on using green screens and CGI. This allows films to be seamlessly put together, and car crash sequences to look completely real.

Filmmakers might also film a car crash sequence in real-life using abandoned buildings. Buildings that are set to be demolished are a great option for moviemakers, as they can readily be destroyed by using cars and explosives.

Many times, it can be difficult for moviemakers to find the perfect area to film, which is why directors might choose to film in different countries or parts of the world that aren’t necessarily the location of the movie. Movie directors not only have to find the perfect place to film car crash sequences, but also protect their staff from hazards such as interruptive fans, inclement weather, and even negligence. In fact, weather, negligence, and fender benders are among the top four reasons why cars are damaged (the fourth is, of course, car collisions)!

By finding the best deals on damaged or used cars, blending CGI, green screens, and the power of technology into real-life locations, and keeping safety in mind, moviemakers are able to make these car-crash sequences come to life!

Every single detail must be taken into account, from protecting cables that are oftentimes catching and being crushed if not properly taken care of and put into place, to making sure stunt doubles aren’t tired during the day of filming.

Fortunately, movie directors are experienced in knowing how to resolve issues on set. For instance, since cables can also be made weak due to heavy foot traffic, leading to snapped cables and injuries on set, they might redirect traffic, and implement other safety standards on set to ensure actors remain safe during car crash sequences. This means you, the movie geek, can continue to enjoy your action movies guilt-free.

Exercise Can Positively Impact Your System at a Fundamental Level