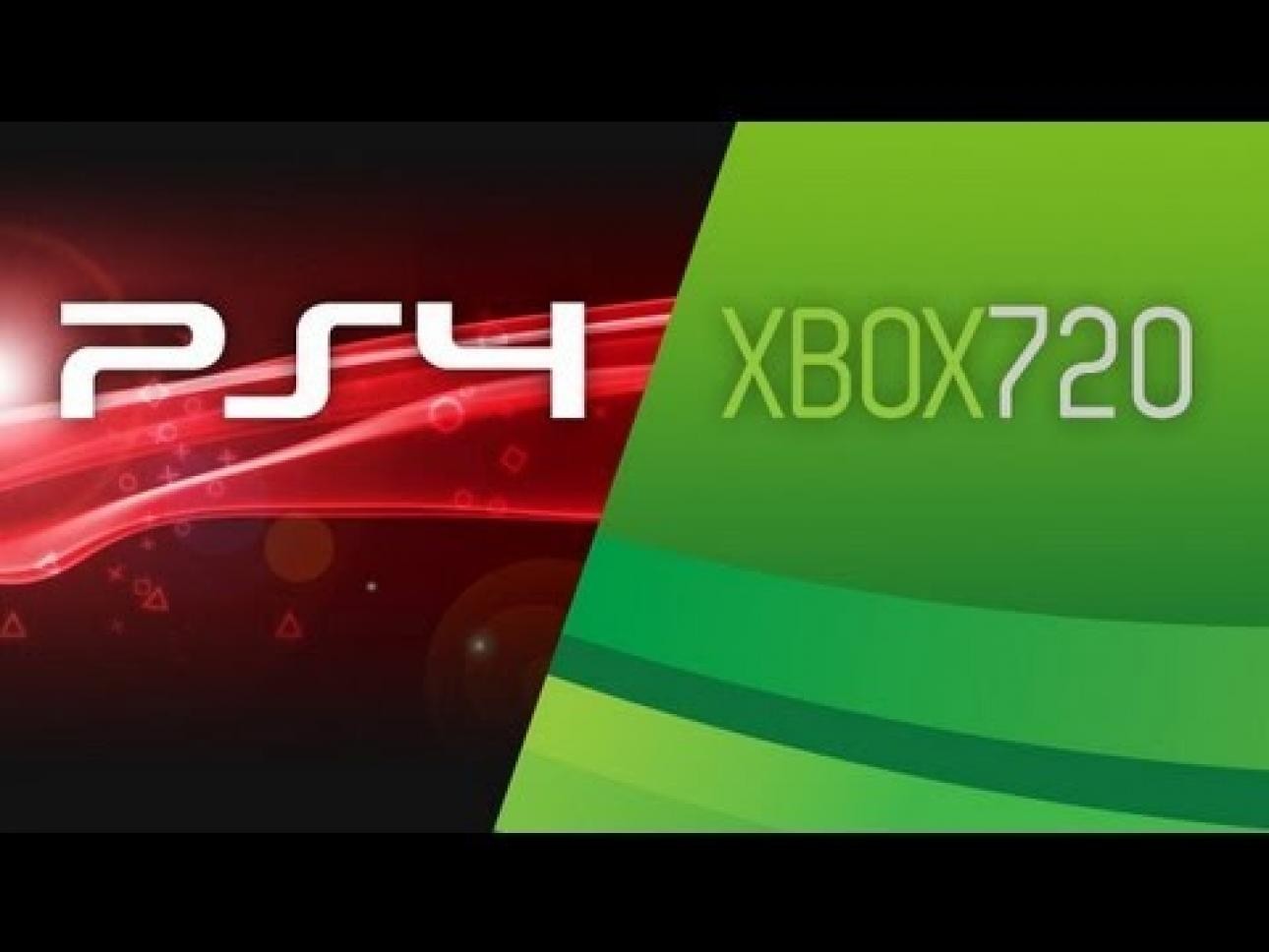 From hardware specs to the names of the consoles, rumours surrounding Sony and Microsoft’s next gen gaming machines have been flying thick and fast in recent weeks.

When will they be released?

By most accounts, we should expect the machines this year, and, if we have learned anything from history, we can expect official announcements at this year’s E3 in June. US magazine Game Informer, however, have suggested that both Microsoft and Sony will announce their machines before E3 in an ‘Apple-Style press conference’ in order to make sure they receive as much media attention as possible. While the reports are conflicting, what is clear is that consumers will be able to get their hands on consoles in 2013.

How powerful will they be?

The website VGLeakz yesterday claimed that they had received a leaked Microsoft report detailing the hardware specifications of the machine. According to the report, the newest Xbox -codenamed Durango- will feature an 8-core CPU with a clock speed of 1.2 GHz, 8 GB of GDDR3 RAM and will be Direct X 11.1 capable. The document also claims that Durango features a 6x Blu-Ray drive as well as indicating that the latest version of Kinect will be built into the console.

This compares favorably with the rumoured 4GB of RAM of the PS4. However, the PS4 is rumoured to feature a faster CPU, according to  the gaming website VG247, who claim to have spoken to developers during this year’s CES. According to VG247, the PS4 will run a quad-core AMD APU solution processor as well as a AMD 8000 series GPU. The PS4’s CPU would give it a run capacity of 184 teraflops, giving it 50% more computational speed than the Xbox. The Xbox will contain a Radeon HD 8770 GPU, which should be powerful enough to run Unreal Engine 4.

What does this amount to? Well these specifications are equal to high-end PC hardware but unlike the last generation, are readily available on the shelves. This is an advantage to developers who since the architecture is already familiar to them.

According the CVG, Sony could be ditching its iconic DualShock controller design in favour of one that features an LCD touchscreen and biometric sensors. Biometric sensors could be capable of reading data from the gamers’ bodies including heart-rate and body temperature. This is supported by Eurogamer who claim that Sony have been playing around with biometric technology for months.

All the hardware in the world would be useless without games to make use of it, however. I mean, that’s the reason we’re all here, right? So what games can we expect to be released with these shiny new toys. While we are unsure of what titles will be released on launch, we can assume that Battlefield 4, Mass Effect 4 and Dark Souls 2 will be released on the new consoles. Personally, I am eagerly awaiting the arrival of original titles such as Watch Dogs, Bungie’s Destiny, and Star Wars 1313.