Our planet’s narrative has taken some pretty shocking turns in the past decade. Weird things are happening around the world. Politics are more of a farce, our planet is in danger from environmental misuse, and leaders seem to be doing little about it. It is like our show has been cancelled. The writers of Earth are pulling an Arrested Development, making the final season a weird one to remember.

But while we prime the ‘eject’ button, the message purveyed by Whitney Houston is jostling for position. “I believe that children are our future. Teach them well and let them lead the way.” Enter Writer/Director Joe Cornish and The Kid Who Would Be King. This Action-Adventure plot takes on the tale of King Arthur, spinning it for a modern world going very awry.

As a writer, Cornish has a knack for taking a nefarious character, humanizing them and/or making them a hero. He also loves to take a band of misfits and make them do something great. His first feature Attack the Block, released 8 years ago, contains similar themes from a whole different angle. The sci-fi horror-come-comedy based in London is centered on a gang of ‘youths’ fending off a gruesome alien attack. This time around, the tone is lighter and a lot more child-friendly.

Following young Alex (Louis Ashbourne Serkis) on his path to greatness, we see a boy who is beset by bullies and feeling the weight of the world on his shoulders. Everything seems to be wrong. Even his teacher tells him:

“It’s a tough world out there. And It’s getting tougher all the time. The world is not going to change. It is you that has to change.”

It is a little intense for academic advice but nevertheless, verified. As Alex’s continues on—enlisting the help of both friend and foe—the message is to forge your own path. He uses the story of King Arthur as a map for his own quest. However, as the story unfolds, he learns more from trial and error. As a result, he becomes stronger and more decisive, growing into his role.

The tenets of honesty and truth are held close, with the belief that these rules create strong bonds and help win the battles we face. Within this, the complex relationship between the two bullies, Alex, and his best friend is nuanced. Perhaps more so than any other film within the age-range. As they embark on the quest, they confront their differences time and again. It takes time for mutual respect to be built. At times it seems like it won’t happen. So when it does, it is magical. 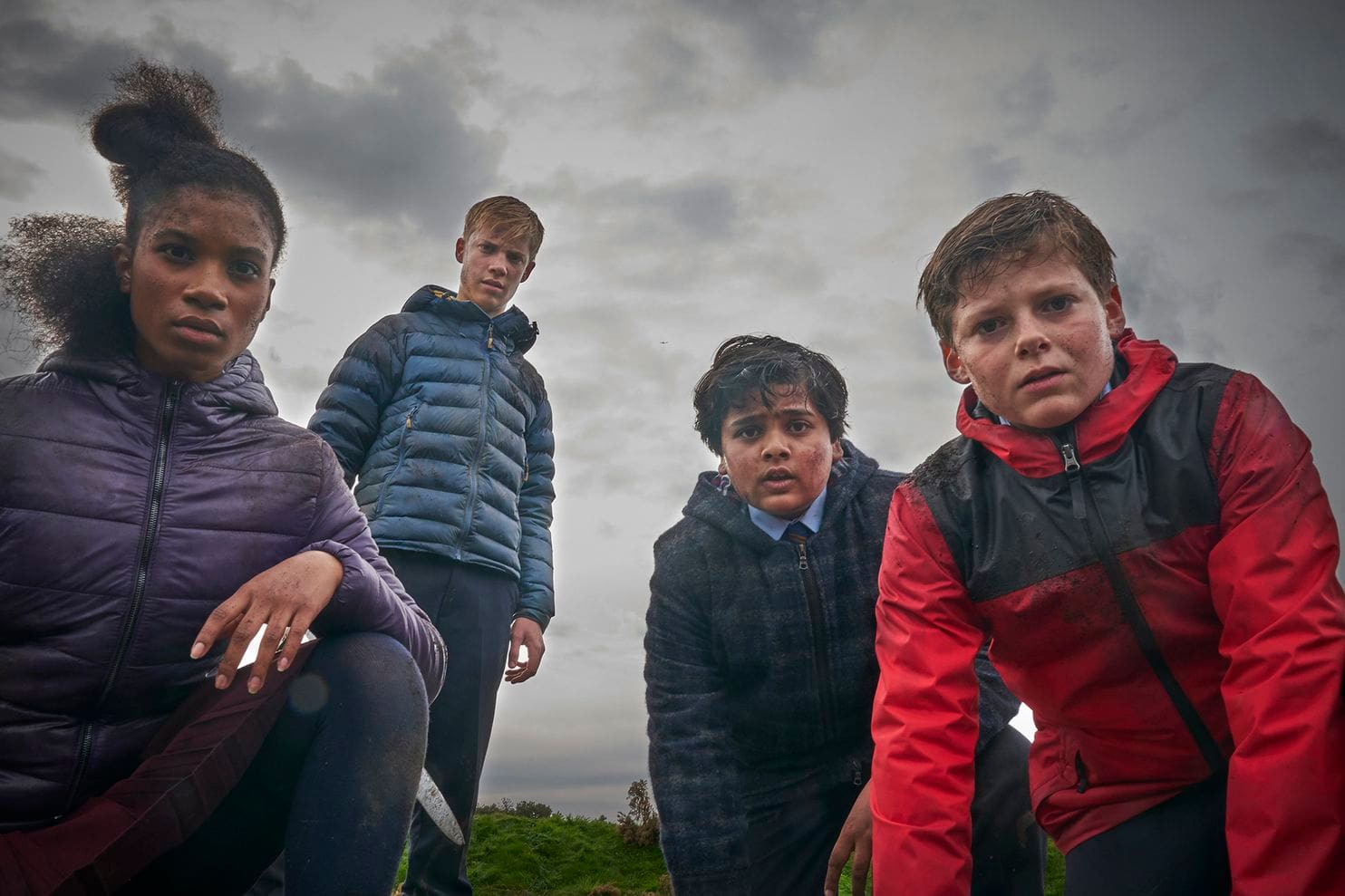 Because of these skillfully woven messages, it is exciting to watch a film where the onus is placed on children learning from their adolescent battles. In Alex’s final conversation with Merlin (played by Angus Imrie and Patrick Stewart as young and old incarnations), he asks how he is supposed to help with a world so damaged already. In response, Merlin advises he simply lives by the rules followed on their quest. Trust, truth and honour: a code to lead the world.

Within this adventure, Cornish marks that the youth of today are becoming wiser, more ‘woke’ to the needs of the world. They are more in tune, listening intently. A few days before the UK release of the film, thousands of children took part in the global ‘Youth Strike 4 Climate’. As this highlights the importance of talking about climate change issues in government, the movement says it all. Perhaps those in the Universal writers’ room meant to coincide this with the release? Or, maybe we have been watching too many fantasy films.

For anyone with children in their lives, go see this movie. They deserve to see it, and so do you. It is fabulously good fun, poignant and funny, but also has a wonderful message at the heart of it all.

“It doesn’t matter who your family are.”

We are all capable of doing great things.