Home NewsEntertainment The iTunes $0.99 Movie of the Week: ‘Colette’
EntertainmentFeaturedTV and Movies 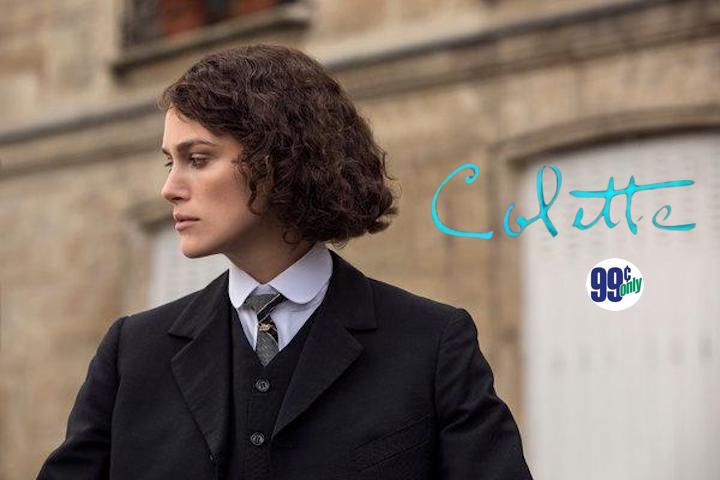 The Hand That Holds the Pen Writes History

Growing up in the French countryside, Gabrielle Colette never dreamed of moving to the city, and becoming a writer. When the charismatic Henry Gauthier-Villars whisks her off to Paris, and enlists her into his stable of ghost-writers, that’s just what happens. Amongst the intellectual and artistic elite of Paris, Gabrielle transforms into Colette, a bold, whip-smart woman whose semi-autobiographical first novel (published under her husband’s pen name Willy) becomes the toast of French society.

As Paris clamors for more of Willy’s words, Colette grows increasingly unhappy working in the shadows (and at the hands of her manipulative, fame-hungry husband). It isn’t long before the trailblazing scribe begins to challenge the norms in service of living life on her own terms, and being recognized for the astonishing body of work spawned from her heart and her pen. Find out if she overcomes in Wash Westmoreland’s Colette. 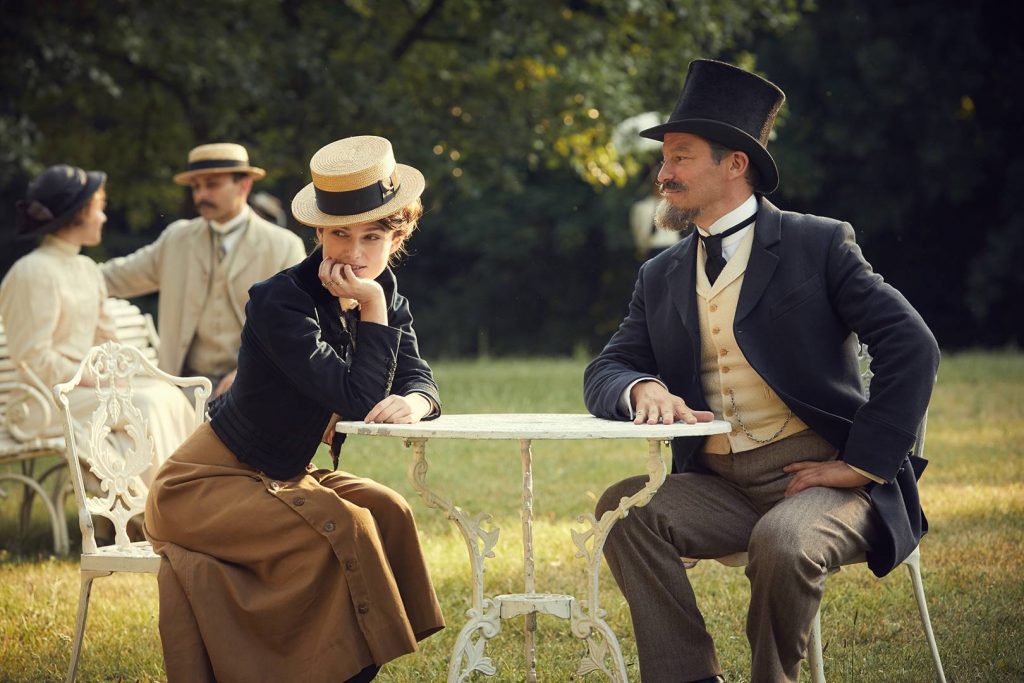 All People Really Want Is the Feeling

We should probably take a moment or two here to address the gargantuan elephant in the room regarding Colette. Yes, it is quite odd that such a succinctly French tale about a very French woman, her very French husband, and their very French life – which unfolds either in Paris, France or in the French countryside – has been written and directed by a British filmmaker, and that it features a cast stacked with British actors … who all speak with very British accents throughout. So yeah, it might be easy for viewers who know little of Colette’s life and legacy to assume the author wasn’t French at all, and that her taboo-breaking life unfolded in the corseted confines of the British Empire.

To his credit, Westmoreland attempts to address his Colette conundrum by referencing Paris and/or France frequently, and presenting all the written or typed words in the film in French. Still, the fact that not a single word of Colette’s native tongue is spoken in the film is problematic to say the least. That the film features not a single French performer in a key role is too. In spite of those glaring issues, Westmoreland & Co manage to seize the moment and deliver a compelling, beautifully detailed narrative surrounding the early life of one of the most vital voices in feminist literature.

Though cast and crew present that portion of Colette’s life in the context of a rather traditional (both narratively and structurally) biopic, it’s worth noting that her life in Paris was anything but. In fact, once in Paris, Colette spent much of her life surrounded by the artists and intellectuals and performers of the day, often folding their narratives into her own in service of her novels. As such, those books are rife with progressive ideals, societal scandals, and sultry types of all genders and sexuality. Of course, that’s a big part of what made Colette’s books such a sensation, the other part being that she understood better than anyone in her circle (her husband included) how to shape those sultry bits into proper literary forms.

While Westmoreland’s narrative approach to Colette errs on the traditional side, it’s in service of letting the characters that drive stand front and center. To that point, he populates Colette with all manner of colorful supporting players from haughty socialites and flashy theater folk, to passionate American expats and transgender nobles. To the film’s credit, it neither slights nor shies away from the personal agonies and sexual politics spawned between its colorful cast of characters, imbuing each with such detailed humanity (and sometimes lack there of) that they never feel anything but authentic … even if their dialogue often doesn’t.

Sadly, much of the dialogue in Colette tends to devolve into reductive platitudes and hallmark card sentimentality. The good news is that when you have an actor of Keira Knightley’s caliber trading such lines, it’s far easier to swallow the banality of words and absorb the feeling behind them. Of Knightley’s work in Colette, I’ll simply say it’s the sort of performance – at once conveying strength and wit and unknowable intellect and untamable sexuality – that we’ve come to expect from the actor at this point in her career, and that she easily conveys the cagey, free-spirited vigor of her character from opening frame to last … even if she does so in a refined, distinctly British sort of way. 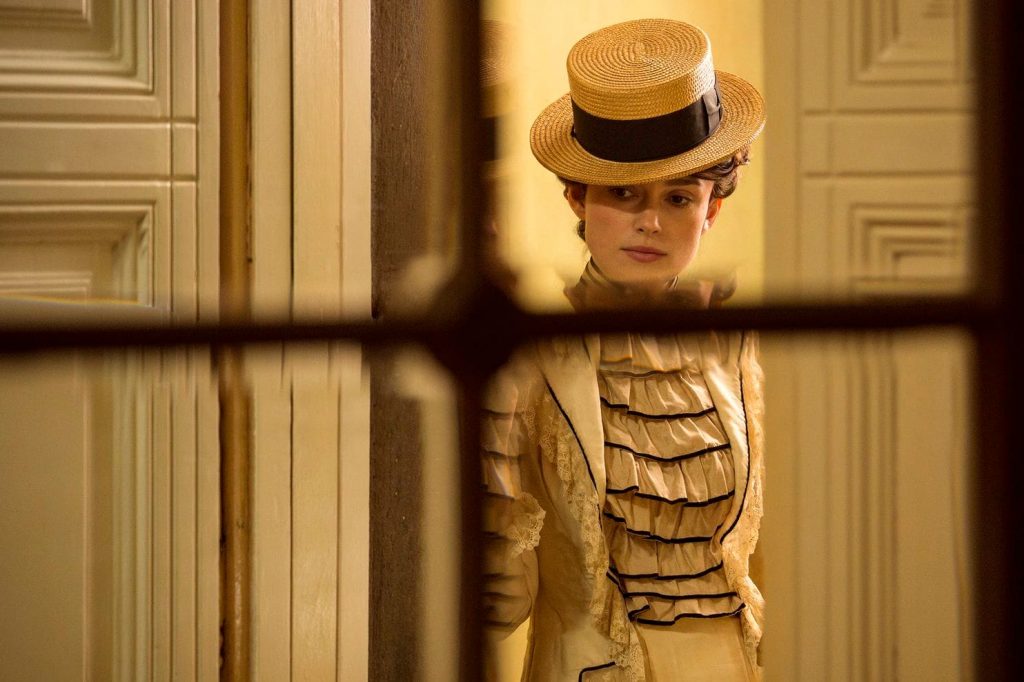 Here’s the thing about Colette, I was patently dumbfounded throughout that this distinctly French story did not feature French performers in lead roles. I was also frequently frustrated by the film’s clunky screenplay. Those frustrations arose because Colette’s extraordinary story deserves a bold, stylistic cinematic treatment worthy of the life that inspired it. In the end, Colette doesn’t quite satisfy, but Keira Knightley’s performance alone makes this film worth the rental price.

If you can look past the overt Brit-washing of a bona-fide French icon, you’ll also find Colette a timely, if slightly formulaic little biopic about gender rights and equality. Formulaic or not, Colette is far from simplistic, and its tale of a woman coming to understand that she shouldn’t have to hide or alter who she is for the sake of a man, or a society is the sort that simply cannot be told enough these days.