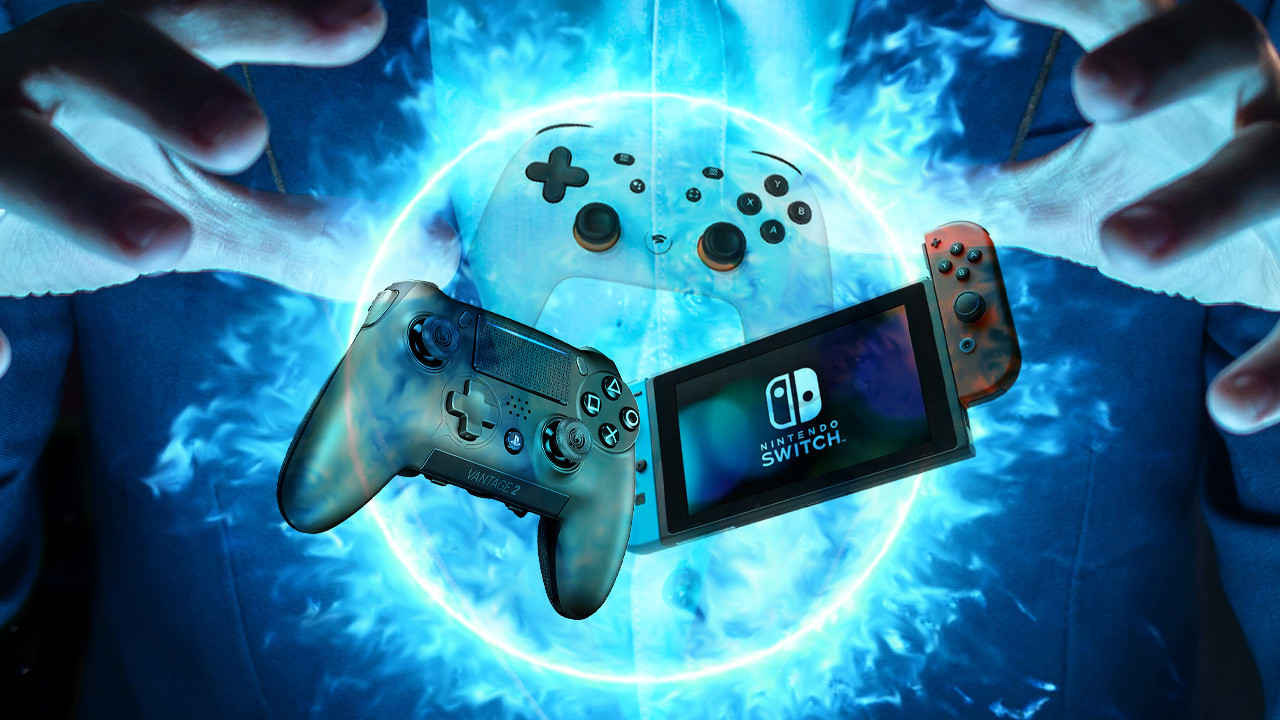 Over the recent past, evidence has emerged showing the video games may have a positive effect on education and learning. In this view, games can play an important role in revitalizing a system that hasn’t experienced much change in the last few decades. The role of gamification in formal classrooms is not new. For close to ten years, there has been a deliberate effort to utilize the non-recreational elements of video games to inform curricular design and instruction. In this article, we look at why video games may be the future of education.

What Are the Physiological Effects of Video Games?

Recent studies have sought to identify the possible connection between video games and student behavior. Some researchers indicate that violent games result in heightened aggression and affect. There is also the issue of decreased prosocial behavior when one is exposed to violent games for prolonged video games.

Increased use of interactive digital media is also associated with adverse physical health outcomes, such as alcohol and drug use, obesity, and early sexual activity. Please note, however, that most of these studies have not explored video games that are specifically designed for classroom instruction.

One area of video games that has attracted much attention is the connection to improved learning outcomes. In the past, it was assumed that spending time on video games translated to poor academic performance. It has recently been determined to be false, at least in part.

While spending too much playing non-educational video games can adversely affect your academic performance if you don’t find time to study, there is also evidence that games improve learning. When properly designed, instructional video games improve problem-solving skills. Most games incorporate specific rules, meaning that players have to consider their moves carefully. As users continue to make split-second decisions, they get to develop useful problem-solving skills that can be beneficial in academia.

Video games also enhance memory. When you play your favorite games, you need both audial and visual memory. You need to listen to or read instructions offered at the beginning or during the game. As you play, you learn to memorize keys and moves. Other than that, students generally find games interesting. It means that integrating educational content into the games increases the chances that the concepts will be remembered.

Also, games improve learning by shaping concentration and attention. Most games demand complete focus if the user is to achieve the stated objectives. This kind of attention has been shown to be critical when studying for exams and important tests. Most importantly, video games have been shown to improve brain functioning and speed. In essence, properly designed educational games are a great source of learning.

Another benefit of video games comes in the form of social engagement. However, please note that this outcome is mixed. While there is evidence suggesting that video games enhance social skills, some studies have also found that video games can be addictive, with serious negative social effects.

Without adequate monitoring, spending too much time playing video games can lead to disconnecting from friends, schools, and the social world. It could partly explain the recent trend where students are turning essay writing service providers for help with assignments.

Interactive gaming allows many players to participate in turn-taking. This way, there is constant communication and collaboration. Other than meeting a new friend in the process, players also learn to express their feelings and disappointments in a healthy and socially acceptable manner.

Evidence also shows that games improve eye-to-hand coordination. When playing, one is not just watching a screen in a passive state. Rather, he or she has to perform activities that stimulate the brain. Students learn to coordinate audial, visual, and physical movements.

While there are numerous benefits of video games for education, it is impossible to conclude this debate without looking at possible challenges. Recent studies show that games can adversely affect the brain, vision, and memory. They can result in anxiety, stress, and isolation when addiction becomes severe. These negative effects are more pronounced when video games are violent and when playing is unsupervised. Also, experts suggest that gaming should not exceed more than one hour each day.

In essence, contrary to the popular belief that video games are just an addictive source of diversion and entertainment, evidence suggests a positive aspect to the use of the medium. It fosters cognitive skills and enhances learning when properly designed. In summary, therefore, designers and educators should work together to create games that serve to entertain as well as educate.