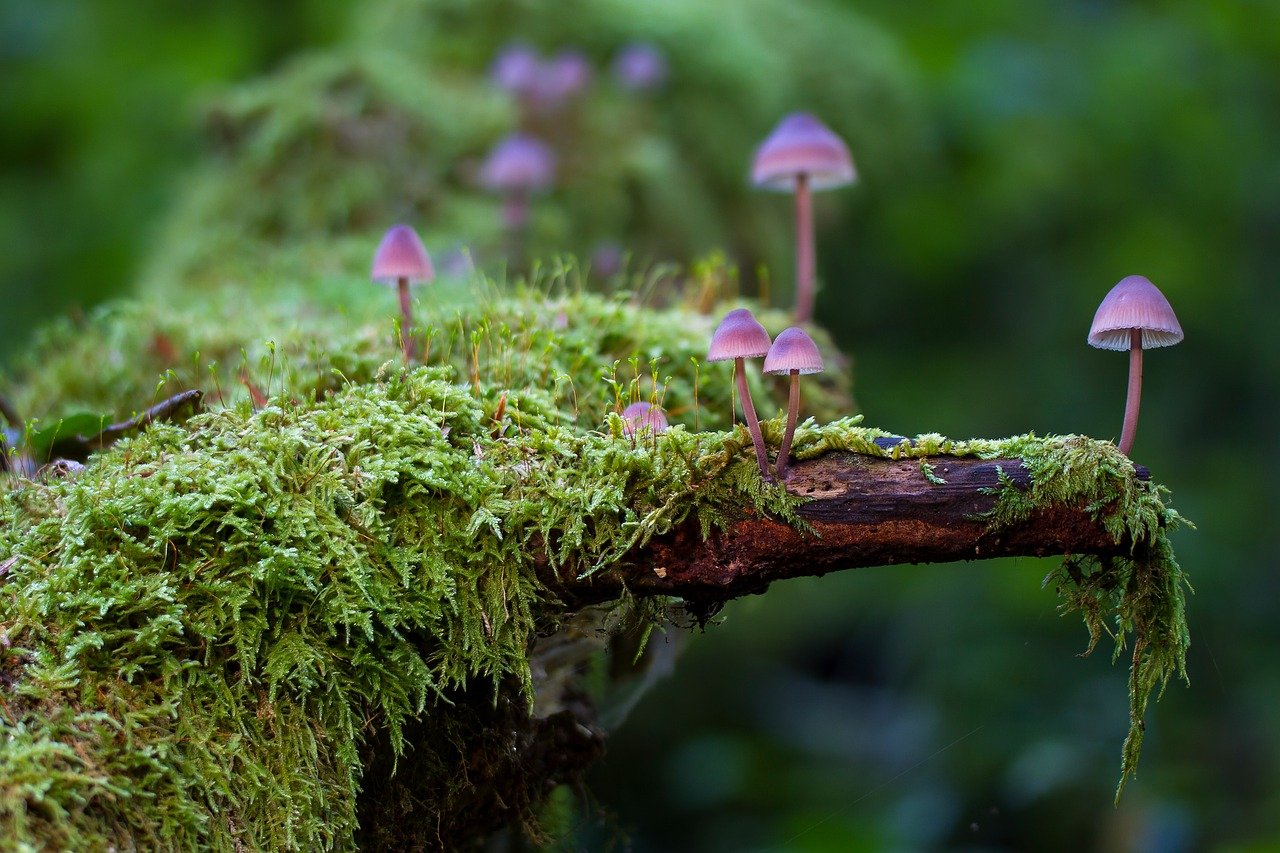 An increasing portion of states are legalizing marijuana, either for medicinal purposes or for both recreational and medical uses. The latest news in this arena is that the House of Representatives did pass legislation legalizing marijuana at the Federal level.

The bill would drop marijuana as a controlled substance and would negate a portion of marijuana oriented criminal history. Still, while it would make progress at the Federal level, it would enable states to make their respective decisions on the distribution of cannabis.

But it is unlikely to pass in the Senate at the current moment.

It does show massive progress from a Federal level on drug views. It also shows that more experimental medicine around psychedelics like DMT, LSD, MDMA may receive more legitimacy as well.

For instance, just recently, D.C. voters pushed through legislation in favor of decriminalizing the recreational use of psychedelic drugs.

Medical institutions are setting up their respective branches to look into the effectiveness and drawbacks of these compounds. At the same time, companies are entering the fray and doing their due diligence, investments, and taking their initiatives in this space.

The industry is barely forming but may show massive promise over the next decade or so as concerns about mental combined with relaxed regulations come together.

Let’s find out more about these firms and what they are doing in the psychedelic medicinal space.

The lack of social interaction, job loss, general economic uncertainty, and related problems throw many into a state of mental disarray.

The firm is shoring up on the intellectual property, building a pipeline, and seeking to create relationships for a wide variety of markets that require more supply.

It is also staying busy by launching new initiatives such as digital therapeutics within this domain.

Fun Fact: Kevin O’ Leary and other prominent investors also back this company.

Momentum would continue to climb over the course of 2020, and the share price would land at $53.

Indeed, there is a massive investor appetite for this company and quite likely for good reason, too. The firm is a pharmaceutical company that is experimenting with a variant of psilocybin to help with depression. The compound, psilocybin, interacts with serotonin receptors, a neurotransmitter that deals with moods, sleep patterns, and level of appetite.

Further, it has seen approvals from the FDA and is the second stage of a trial.

But it is important to note that Compass Pathways is not generating any money at the present moment. In fact, it reported that it lost over $30 million in a recent report. The firm listing in the United States and obtaining approval from the FDA does show progress within this sector but it losing money shows that investors are betting on growth potential.

Fun fact: This psychedelic drugs producer has backers like Peter Thiel, a founder of Paypal and a backer of Facebook.

There’s a few more psychedelic drugs companies that are out there that show promise and potential, look out for these in another simple report!