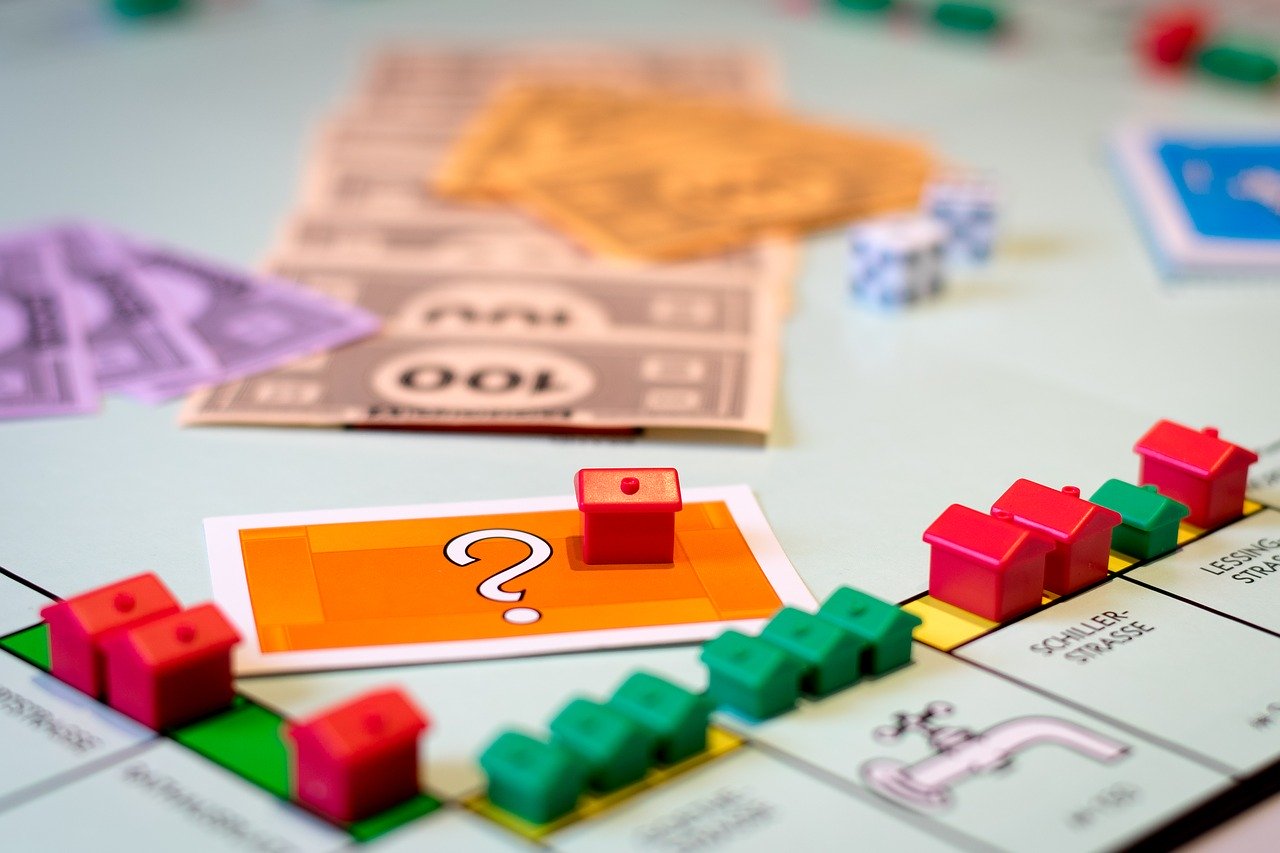 The latest buzz is that the technology firm Paypal Holdings will roll out cryptocurrency services to its broad consumer base. Specifically, it will enable users to buy and sell cryptocurrency through its platform.

Why is this a big deal? The firm has had issues with digital assets and virtual currencies in the past. There were instances of the firm allegedly freezing Paypal accounts over fund transfers to cryptocurrency exchanges. At least, that was the case in 2017.

But times have changed, and Paypal looks like it is taking on a different approach. If you can’t beat them, join them.

CoinDesk broke the story and noted that Paypal and its subsidiary, Venmo, will empower users to participate in the cryptocurrency led financial revolution.

The financial entity will host cryptocurrencies on its platform that users can buy and sell at their leisure. Again, I thought this wasn’t a big deal before I spent some time and thought about it.

Paypal Holdings stepping into the industry more directly, shows that it is serious about capturing the upside present in cryptocurrency. Second, it indicates that this institution thinks that this emerging market is here to stay and does have enough legal clout to be relevant. Sure, this second aspect was a known factor.

Companies such as SoFi, Square, and Robinhood are in the game as well. Each of these entities distributes digital assets and they have similar ways of gaining exposure to these assets. For instance, Robinhood doesn’t give you access to your digital assets; you don’t have physical control over your crypto; you only have exposure to it and treat it as something to trade.

One critical factor is knowing how Paypal will provide users with this functionality. Will they let users have full control over these digital assets (public and private keys) or employ an exposure approach like Robinhood crypto?

When is Paypal Holdings Going To Roll Out the Cryptocurrency Features?

The buzz is that the payments processing company will deploy this program within three months.

The entity has always favored the blockchain narrative and has filed blockchain patents in the past. It also affiliated with Facebook and Libra organization before being one of the first ones to leave.

Being pro blockchain without explicitly riding the cryptocurrency wave was on trend with consulting firms and other technology institutions such as Alibaba, Tencent, and other financial firms. But more are slowly coming around and embracing cryptocurrency and directly integrating it into their product lines.

The industry is focused on simplifying and improving the consumer experience as the major point of friction is said to be the sign-up experience. But companies such as Robinhood, Coinbase, and others are striving to make the onboarding process as simple as possible. Square, a recent entrant, is seeing growing revenues from facilitating bitcoin purchases and sales.