The Future of Wireless Charging 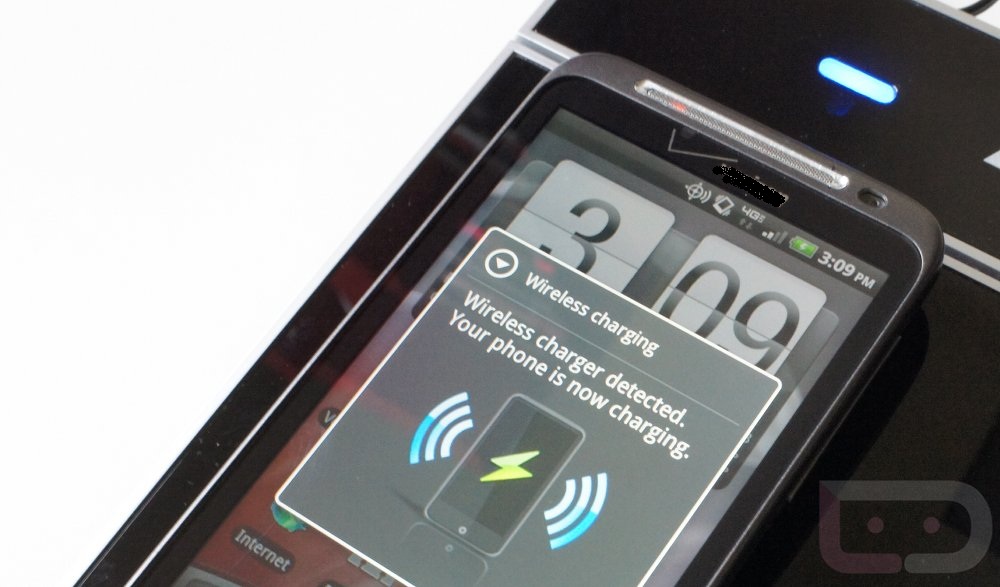 Back in 2004, I was on a visit to a remote village in northern India. It’s a power-deprived area where the most you can get is about 8 hours of electricity a day. Naturally, I was having trouble keeping my devices charged. The neighbouring town, a few miles off, had an uninterrupted power supply. Wi-Fi had just picked up and was being widely adopted. Thinking forward on the same concept, it occurred to me that it would be very convenient if electricity could be beamed wirelessly from that town to this village. 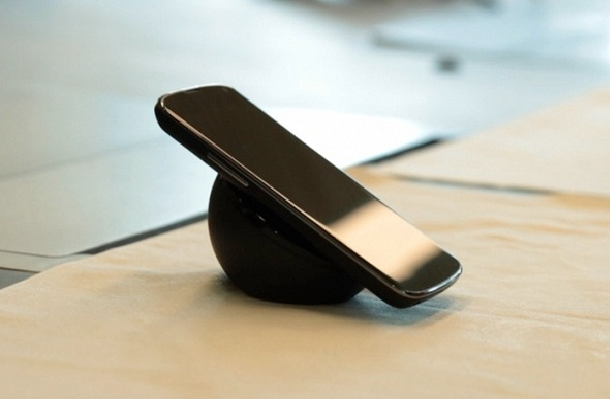 It wasn’t possible back then – and to me it seemed like such technology would only arrive twenty or twenty five years later. The furthest wireless electricity had stepped into realism was in small devices like toothbrushes, where power was transmitted wirelessly a few inches. Even now, that’s about as far as it gets. Based on the concept of inductive coupling, phones today that have wireless charging capability, like the Lumia 920 or the Nexus 4, use the Qi (pronounced ‘chee’) standard to incorporate wireless charging features. You place your device anywhere on a special pad (with an inductive coil) to charge it. Google launched the Nexus Orb last year – all you have to do to charge the Nexus 4 is place the phone on it.

The Qi standard allows for power to be transmitted wirelessly for distances up to 4 cm. But then that isn’t ‘wireless’ in the way we’d want it to be. Although the standard is supported by more than a hundred companies, there isn’t much scope for development of this technology as it is limited by the distance factor – 4cm. Simply doing away with a wire, to replace it by a pad doesn’t make it overtly convenient for consumers anyway.

Radio transmission of electricity would allow us to send power between long distances. But is it feasible? Radio waves spread out evenly in all directions unless they are picked up by antennae. Such a method to transmit power would be inefficient and impractical. They have flown airplanes with this technique though – during the 1980s, Canada’s Communications Research Centre flew an aircraft called SHARP (Stationary High Altitude Relay Platform) using microwaves beamed from the Earth’s surface. The aircraft only flew in circles, but could fly for 60 days straight. This was because the plane was continuously in the ‘range’ of the transmitter, and kept on receiving the microwaves.

In such sort of radio transmission, every device would have to be configured to a different frequency for its receptor. That is not something you’d want to involve in every phone, camera or any other device. With all those transmitters and antenna-receivers, and the different frequencies for every device, this could end up being more complicated than wired electricity. Again – impractical.

Fortunately, in 2006, researchers at MIT, led by the professor of physics Marin Soljačić reported that they had figured out a way to transfer power wirelessly over a few meters. Using a process called Resonant Magnetic Coupling, they had transferred power over distances never possible before. The technique involved 2 identical coils which would resonate, or vibrate at their natural frequency. This facilitates ‘energy transfer’ between the 2 coils over large distances. With a bit of tweaking, this concept could be used to transmit power over very large distances.

The subsequent research eventually led to the formation of a company – WiTriCity, to commercially deploy this technology and provide the convenience of truly ‘wireless’ electricity. WiTriCity is dealing in concepts that outstrip the potential of the Qi Standard. CEO Eric Giler envisions a future where “power devices are embedded in the walls and carpets of homes, making for a truly wire-free household.” 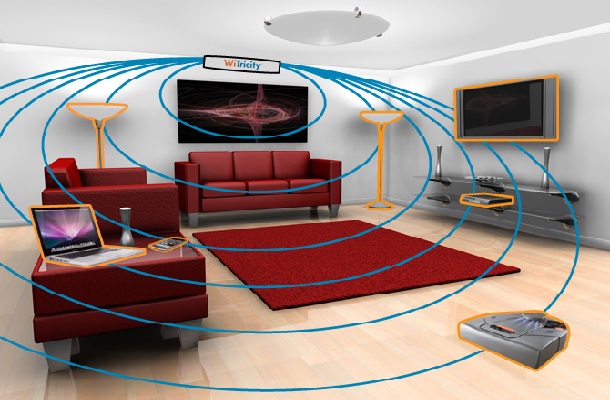 You could be walking around your home with your phone in your pocket, while simultaneously charging it. No need for power pads, orbs and the like. Aside from this obvious convenience, wireless electricity also has other advantages. If advanced enough, soon we might not need utility poles to transmit electricity to homes. Plus, we would not need to replace them in the event of a natural disaster. This would drastically increase safety as well.

But if you’re envisioning a future where everyone were to have wireless charging capability on their phones and cameras, you’ll have major concerns regarding the health effects of so much of electromagnetic radiation. WiTriCity has maintained, however, that their technology is completely safe. Humans do not absorb the low level magnetic radiation that WiTriCity devices generate. Additionally, CEO Giler claims that their technology is ‘100 times safer than a cellphone, and emits less radiation than the Earth’s magnetic field itself‘. No worries there, then.

WiTriCity is pushing its technology aggressively. Already, we have wirelessly chargeable speakers, printers and other PC peripherals. But even then, commercial availability of such wireless technology, that too on a large scale, is still decades away. We’re still going to have to do with utility poles for a long time, unless some dramatic development takes place. 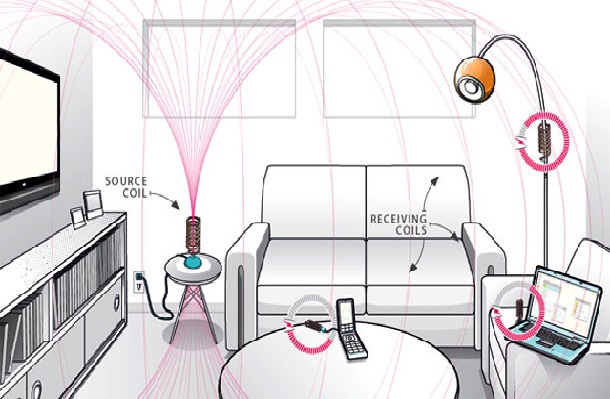 Perhaps as if to speed things up, Apple has stepped into the arena as well. About 2 years ago, in November 2010, Apple filed a patent titled “Wireless Power Utilization in a Local Computing Environment”, which would involve using ‘Near Field Resonance’ to power devices. Apple is aiming to create technology that would eliminate the need for ‘wired wireless chargers’ – such as the power pads in use today – and instead provide an instrument that would charge all devices within a given “virtual charging area”.

Devices would tune into the appropriate frequency of the source, and charge in this almost fantastic way. Innovating even further, Apple also describes a “re-resonator”, that would work as the equivalent of a repeater modem. A re-resonator would re-transmit the electricity it receives to another device, in case of distance or obstacle issues.

It is typical of Apple to only adopt technology if it sees any potential in it to actually make life easier for consumers.  This concept of wireless charging is like another one of those cases.

Wireless Charging has a lot of potential, and a lot of room for development. Hopefully, with some help from Apple, someday we could be walking into coffee outlets, shops and other places, and simply signing in our devices to a power hotspot for wireless charging. Just like we use Wi-Fi. Hopefully, the next time I’m in that Indian village and it doesn’t have power, I could just have some electricity sent over from the neighbouring town. Maybe even directly to my phone.

We have a lot to look forward to !

Tutorial: Adware, Spyware, What Do I Wear?

What Makes Unblock Me an Amazing Android Game?