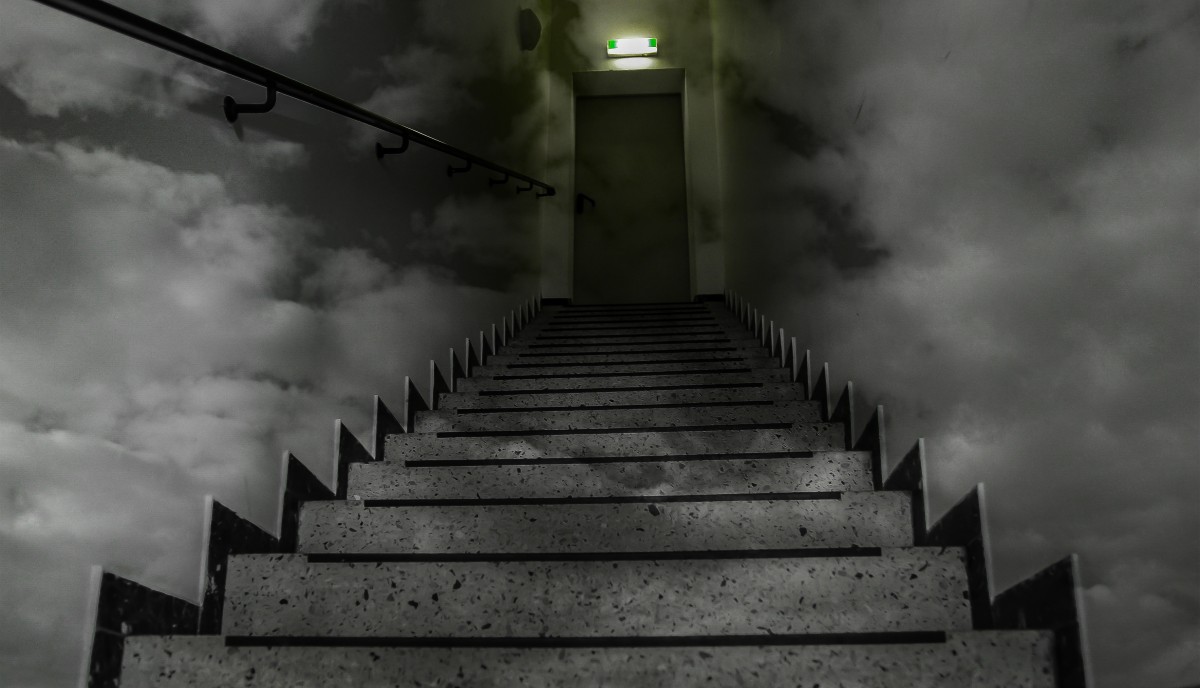 If you happened upon this story hoping for battle and deceit on the high seas, you’re going to be disappointed, because today we’re looking at an entirely different kind of surf – the internet. We’ll discover one of the most notorious people to ever run a business online and their rise to infamy and their fall from grace. This is the story of Dread Pirate Roberts.

What is the Dark Web?

Before we introduce our villain, you need to know a little background. The internet as you know it, as indexed and searchable by search engines like Google, is only the very surface of what is available to those online who know where to find it. The dark web sits underneath these easily accessible websites and is only available to those who know where to find it. It contains much of the internet’s illicit material and forms something of an internet underworld where illegal goods and services are traded. We won’t go into just how to access the dark web, but we will say that your normal web browser won’t cut it.

Business on the Dark Web

Business on the dark web is secretive and conducted almost entirely anonymously. Because if this, using a fiduciary currency like the US Dollar won’t do here, and that’s why the anonymous and safer exchange of cryptocurrency has found almost exclusive use here. The biggest of these cryptocurrencies, Bitcoin, is used almost exclusively for the trade in illicit goods and services on websites like the villain in our story, Ross “Dread Pirate Roberts” Ulbricht, created – The Silk Road. To get an idea of the kind of trade you can expect, think Craigslist, but instead of old furniture and computers, what is listed are drugs, prescription medication and other illicit materials. Naturally, bitcoin has many legitimate uses too like investments and gambling, which you can find more about when you click here.

The Silk Road is perhaps the most notorious of many similar websites that exist on the dark web, and many have come after it. It opened its virtual doors sometime in 2011 and ran until its creator was arrested in October 2013 along with a veritable fortune of 26,000 bitcoin (then worth $3.6 million and now worth closer to $276 million). The mastermind behind the website was Ross “Dread Pirate Roberts” Ulbricht, 29 at the time of his arrest. He was arrested, not for the running of Silk Road directly, but for crimes like computer hacking, conspiracy and money laundering. He is currently serving double life sentences plus 40 years without the possibility of parole. The dark web still has many sites like the Silk Road and shows no sign of stopping in this realm of illicit trades.

Dread Pirate Roberts will go down in infamy because he was one of the first people arrested for his deeds and business on the dark web, but he won’t be the last as history is already proving. The fight against illicit activities making use of the dark web is a constant battle between good and bad.