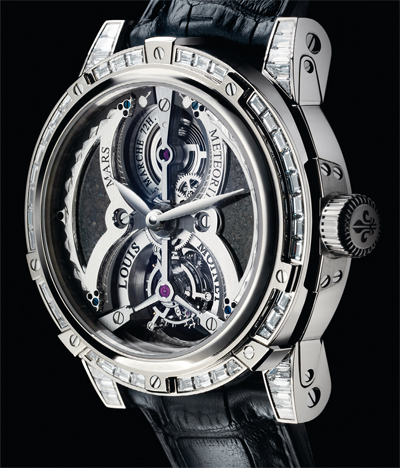 Leonardo Dicaprio wore a Tag Heuer Carrera Automatic in the movie Inception. That timepiece, sells for $2000. The Tag Heuer Monaco 69, a 100-piece limited edition watch, has a selling price of $6900. If you thought these were expensive, you haven’t seen anything yet. The world’s most expensive watches, some costing more than luxury cars, are not just Tag Heuers or Tissots. Check out our list of the world’s most expensive watches, and reconsider your budget:

The Worlds Most Expensive Watches

Note: This list only includes ‘wristwatches’, and not ‘pocket watches’. If included, pocket watches would make up half this list. If you want to have a look at expensive pocket watches – check out the Paris Precision Stop Watch by Breguet & Fils, or the Patek Philippe Henry Graves Super Complication Pocket Watch. The good news is that, now, you can find the best vintage watches under 1000 in plenty of online shops or retailers. Moving on to the expensive list: 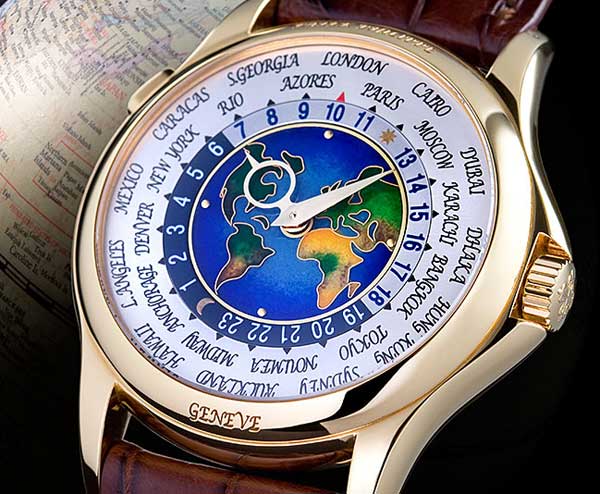 One of Patek Philippe’s Time Collection pieces, only one unit of this Platinum World Time Watch was manufactured, way back in 1939. The watch is capable of showing the time in 42 different cities of the world, has a self-winding mechanism, and it doesn’t look too bad either. That’ll be $4.1 million, thank you.

This watch is out of this world. No, really. The Louis Moinet Meteoris is actually made from pieces of the moon (and an asteroid and a meteorite too). The Meteoris set includes 4 separate timepieces –

You can buy the Meteoris at $4.6 million. 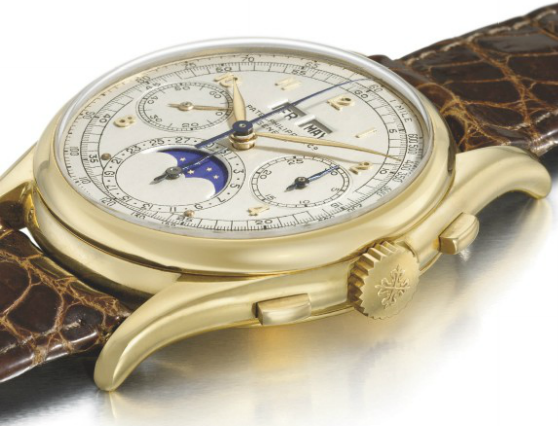 Another Patek Philippe falls on our top 5 most expensive watches list; this is quite a simple-looking wristwatch, but don’t be fooled. This thing costs $5 million, and comes loaded with 23 jewels, a silver matte dial, date and moon phases, and a perpetual calendar. Made of 18 Karat gold, you could buy TWELVE Lamborghini Aventadors for the prices of this watch. 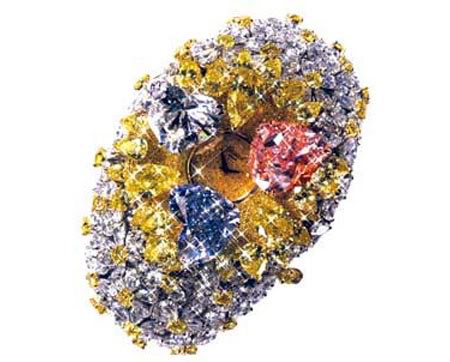 At $25 million, this is insane. Believe it or not, this watch has actually been purchased. The watch has 289 pear-shaped diamonds, 139 round diamonds, and a whopping 443 yellow diamonds. And yes, 3 more heart-shaped diamonds as well. So that’s EIGHT HUNDRED AND SEVENTY FOUR diamonds in all. The price? $25 million. We were talking about watches costing more than cars, but instead of this watch, you could buy South Korea’s supersonic fighter jet too. Same price. 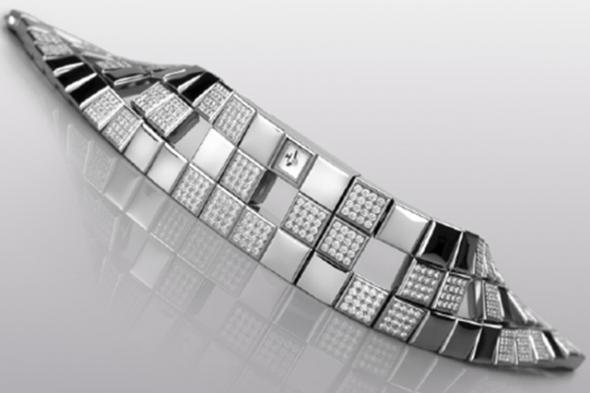 This watch should cost you more than anything in the world. Why? There’s no price listed for this piece. It’s priceless!

The Joailene Manchette is among the better looking watches in this list – it is made with diamond squares lined in precision for its strap and has a silver-colored dial with a sapphire crystal. In terms of diamond-count, it comes close to the Chopard – this one is available in either 576 diamonds or 400 diamonds with 11 onyx cabochons.

Which of the worlds most expensive watches are you going to save for?