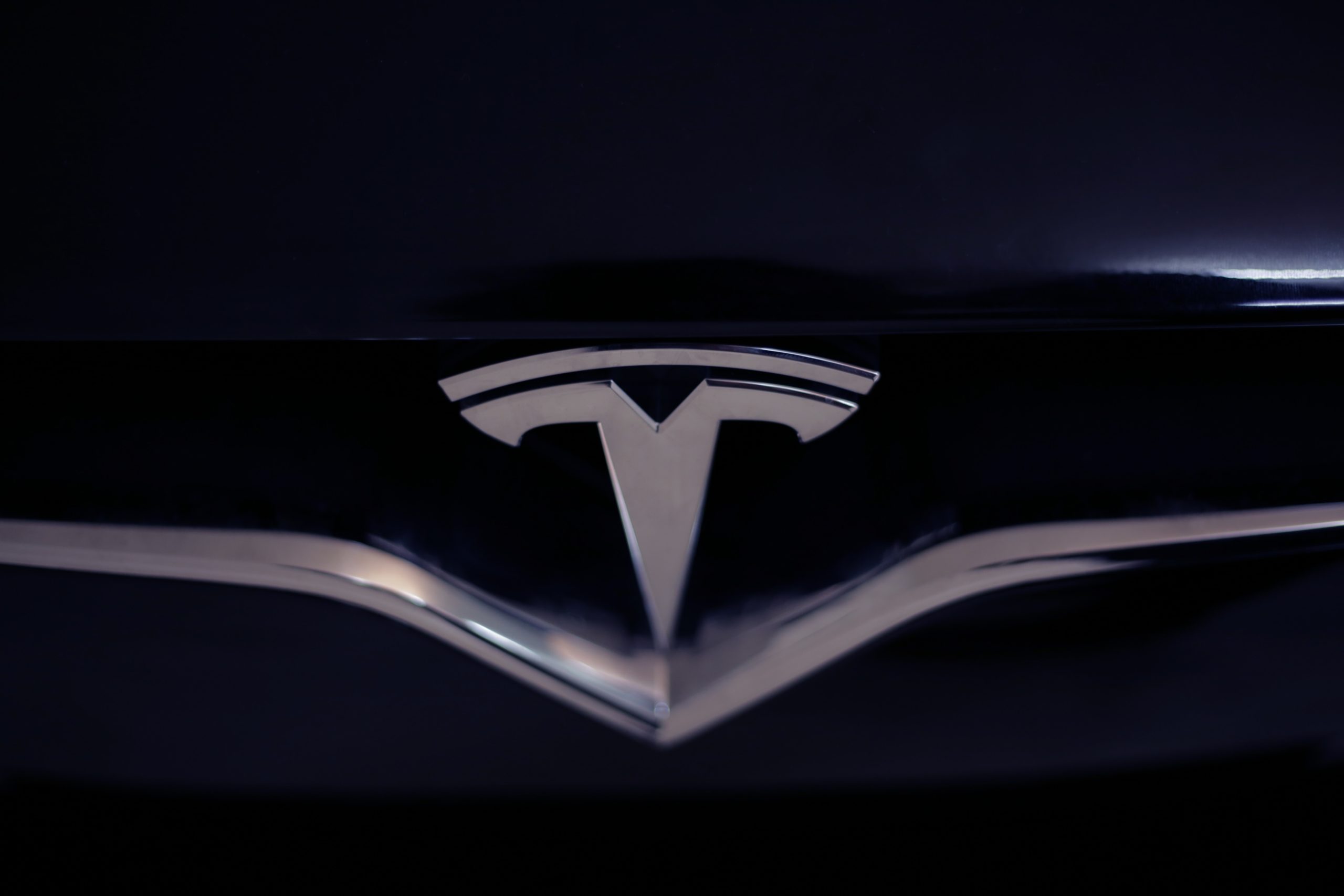 You want to rev up your Tesla and accelerate when you want. You know when you’re cruising down a long stretch of road, when or a road trip, or on the highway. But you might find issues when it is accelerating without your consent.

Well, that’s what’s happening with a handful of Tesla vehicles and the government is doing some investigating.

The National Highway Traffic Safety Administration (NHTSA) is looking into complaints by Tesla drivers that relate to unintended acceleration.

The NHTSA, which is an official division of the U.S. Department of  Transportation, has reportedly received a petition involving 127 Tesla acceleration complaints that all relate to accidents and injuries caused by the company’s high end vehicles.

What Does the Petition Say?

As reported by CNBC, the petition was filed by an independent investor named Brian Sparks, and refers to unintended acceleration incidents that collectively caused or contributed to 110 crashes and 52 injuries over a period of 7 years.

The complaints detail instances where a wide range of Tesla vehicles accelerated unexpectedly and abruptly. According to NHTSA, it opened an investigation against the manufacturer on January 13, 2020. The effort is being led by its Office of Defects Investigations (ODI), and involves 123 unique vehicles made between 2012 to 2019.

Which Models Are Affected?

The Tesla acceleration complaints are not restricted to a specific model but is spread across various flagships by the modern car manufacturer. These include the Tesla Model S; Model X; and Model 3.

While all these models are known for their tech-based acceleration and driving features, Model 3 stands out as being highly advertised for its “Ludicrous Mode” acceleration that lets a car go from 0 to 60 mph within 4 seconds. But that still isn’t a cause for worry of unintended acceleration, since Tesla claims to do extensive tests on all its vehicles and had its Model 3 snag the top spot on the Insurance Institute for Highway Safety (IIHS) as the car with highest safety mechanisms.

What Will Happen With the Tesla Acceleration Complaints?

The NHTSA described that the ODI will look into the petition and move forward with determining if it is approved or denied. The approval of the petition will be followed by a defect investigation. Whereas, the refusal will see the petition only being documented.

While this can be seen as a PR issue for Tesla, it should be noted that it is normal for the NHTSA to receive a number of complaints against manufacturers. Not all of these complaints lead to an active investigation. For now, we are all left with watching NHTSA to see what its verdict will be on these Tesla acceleration complaints.

The reason why I’d be careful when investing in Tesla stock, is because excess acceleration in innovation, and “moving fast and breaking things” when it comes to hardware, may not pan out like it does in software. We know that software is not always the safest, even after intensive testing, may errors or bugs may still occur.

Tesla stock will likely see re-pricing if more complaints were to occur, and even though I’m not anti-Tesla, I’m seeing more social media sentiment where the posts starts out with “I love my Tesla….but [insert issue here].”

The day of reckoning may be on the way for Tesla.

But what do you think?

High-Tech Ideas for Your Wedding