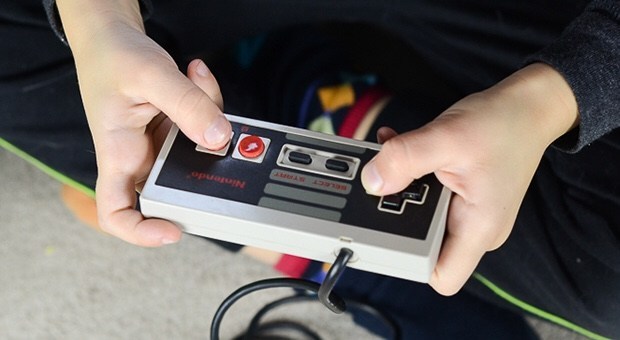 Technology is often considered to be a menace to tradition and traditional way of live. You will often hear and read that traditional crafts and professions are being lost due to technological advances. While even the strongest opponents of technology admit that it makes our lives easier and simpler in many ways, even the most fierce supporters of technological advancements will admit that technology does pose a threat and is likely to cause the disappearance of certain professions and activities, much like it has caused in the past.

However, it all depends how you view traditions. If you are aware that many things that we now see as traditional were actually quite novel and revolutionary when they appeared. Many theoreticians of tradition are inclined to say that it is more important to preserve the spirit and the core of a particular tradition than its actual manifestation.

What does it mean to preserve the spirit of the tradition? We’ll let’s go with a practical example. For instance, let’s assume that there is a tradition that requires all members of a family to gather round on a particular day. With the modern way of life that’s often not possible, let’s say that while the parents are at home, one of the children is winning Japan, whereas the other lives on the other side of the country and wasn’t able to travel to his childhood home. In this case, a video call will save the family tradition and even though they wouldn’t be all seated at the same table.

Or here’s another interesting example. Four good friends who all hail from a small town in the North of England, used to visit their local bingo hall every Tuesday evening. But, now only two of them are still living in the North of England, with one of them living 50 miles away in a nearby larger city. It would no longer be possible for them to play bingo together on a Tuesday evening, unless it is online bingo.

Both of the examples we gave above practically describe situations where technology facilitates communication and that’s a pretty obvious advantage of technology. Now let’s look at some more interesting examples and arguments that shed a different light on the whole matter.

Nowadays we are often not aware of this, but a lot of our great traditions from the past are actually a result of certain technological advances that came about. For instance, we wouldn’t have agriculture without the wheel, and it is difficult to imagine civilization and city life in general without the sewer systems.

The printing press is another pretty good example of how technology can help preserve traditions. Many of the tales, stories and legends are preserved and passed on to new generations thanks to the fact that they have been printed on paper.

Gaming and Tradition – What Can We Learn

It may not seem like gaming can contribute to tradition in any way, but there are at least two aspects that are worth mentioning. Firstly, gaming helps people bond and that’s how gaming traditions are born. Maybe you and your brother play Super Mario every Christmas morning, or perhaps you and your friends have an all-night gaming session on a particular date.

The second aspect is not that obvious, but if you think about it, it makes total sense. Ancient traditions are embedded into the gameplay of many games, especially historical video games. You learn a lot about history and the way people used to live in the past. That can help young people who are otherwise disconnected from tradition and the old ways.