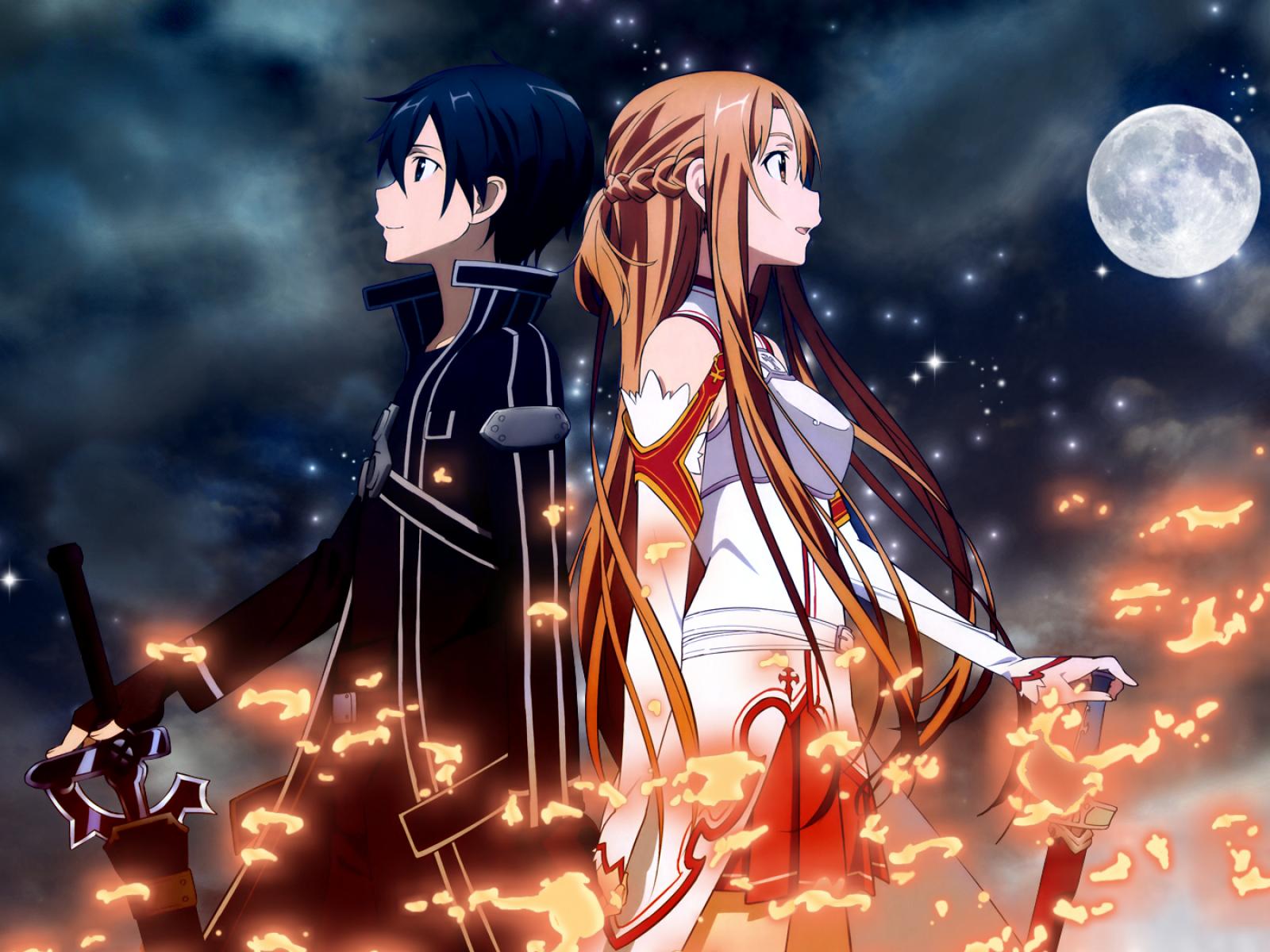 Every gamer dreams of becoming a character in one of their favorite games. This dream becomes a reality for Kirito in Sword Art Online. On November 6, 2022, ten thousand players get trapped in the new virtual Mass Multiplayer Online Role Playing Game (MMORPG) called Sword Art Online. As many gamers know, if you are killed in a game you usually respawn back in the Safe Zone but on Sword Art Online, if you die in the game you die in real life. 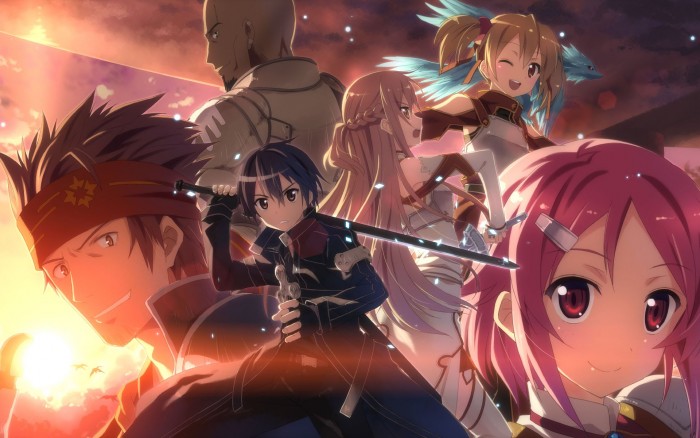 Through the use of Nerve Gear, a helmet that stimulates the user’s five senses through their brain, players can experience and control their in-game characters mentally and they then realize that they must reach the 100th floor of the game’s castle and defeat the final boss if they want to get out of the game.

Season 1 of SAO only had 12 episodes but if you convert that to actual anime time that show spanned 2 months. In SAO, over two years has passed. This is an important aspect of the series because it goes hand in hand with the character and plot developments. This gives an in-depth look at the psychological implications of being trapped in a virtual reality, which gives the show a little push towards greatness.

Moving past reality, SAO analyzes the sociological issues of living in this virtual world. Not everyone who is trapped in this game is a hard-core gamer. This causes characters to explore their position in the game and find other things that occupy their time like maxing out skills and falling in love. This trait allows the show to be multi-dimensional and more realistic. Not everyone can be a pro a wielding a sword.

It Can Be Kind of a Bummer

My only complaint about SAO is that it is predictable and tragic. Despite whatever situation, the worst thing possible always happens. Since this is apparent throughout the series, it becomes painfully predictable but hey, everything can’t be perfect right?

In the end, SAO Season 1 was filled with visually stunning animation, great scores, and character development that will keep your attention. The series is so critically acclaimed that it has produced a second season and a PS4 game version of the anime which has been getting a lot of great reviews.

Even if you will never watch the second season of Sword Art Online or play the game, season one is a must see for anyone who claims to be a fan of anime and this season needs to be in every anime fan’s collect of anime greats.

Shay is a student at Spelman College and a seasoned pokemon trainer. She loves telling stories and if you don't see her writing notes in her journal for a potential pitch, you can catch her binge watching shows on Hulu or tweeting about the daily hot topic.