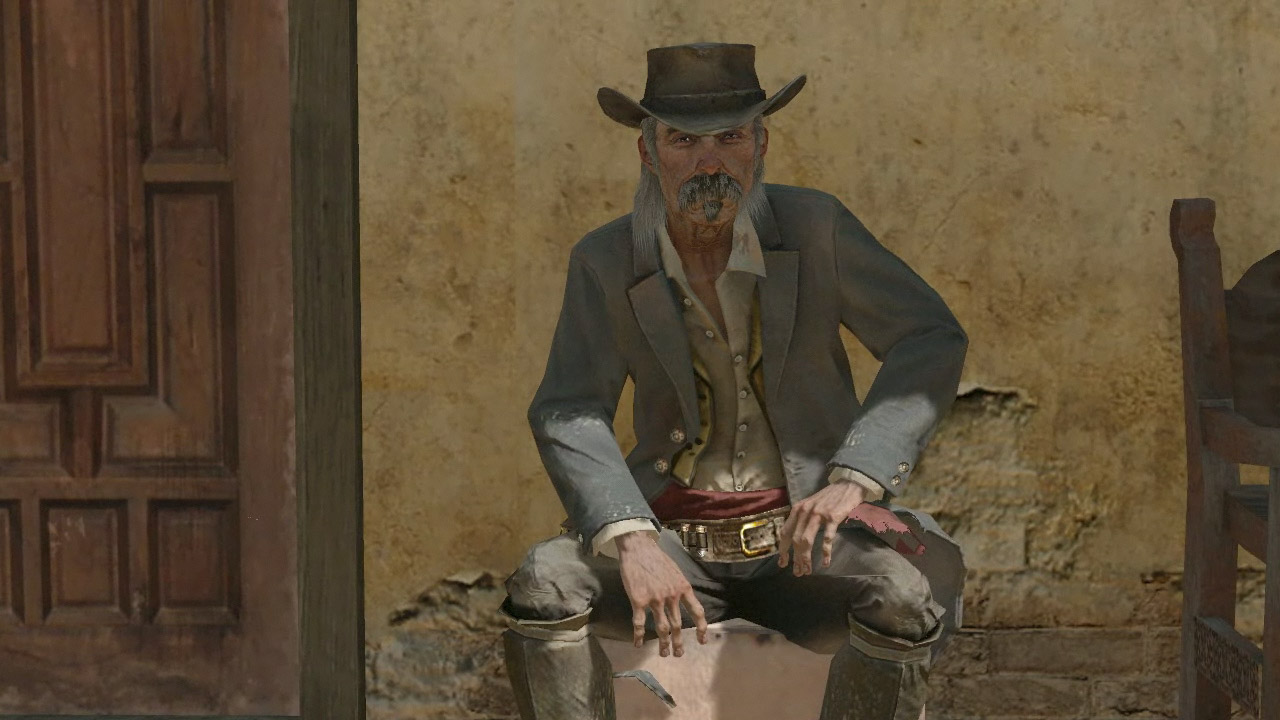 We’re all familiar with tributes to our favorite heroes or villains, soundtracks or storylines, tragedies or comedies, etc. From games to films (yes, this is another gaming article, deal with it), we gravitate toward those who like and revel in despising those we don’t. And these games and their aspects leave lasting impressions. People today still talk about the ending to Bioshock Infinite or that one time you almost got a tactical nuclear strike in Modern Warfare 2 but got killed by a noob-tube spouting, camping 13 year old. Reaver, from the Fable series, deserves a spot on this list. A bisexual pirate turned businessman (really, though, are the two that different?), Reaver is one of those villains who might be an antihero (or the other way around). He’s a competent fighter, and not just because he happens to be immortal, although that certainly doesn’t hurt. He betrayed the lead character twice (which seldom happens to most lead characters – once is usually enough). And if all that isn’t enough, he’s voiced by Stephen Fry. Hard to argue with that. 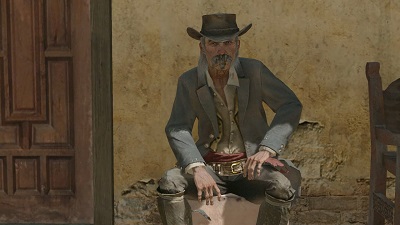 As Landon Ricketts’ appearance illustrates, Reaver isn’t the only gun-toting badass on this list. Ricketts, though he is a major character in the Red Dead Redemption series, still qualifies as a supporting character since he is acting as a mentor figure for lead character John Marston. He serves as a vigilante and isn’t afraid to exercise that power, namely, putting bullets into people/teaching people to put bullets in people. And I don’t really want one in me, so here he is!

Midna, The Legend of Zelda 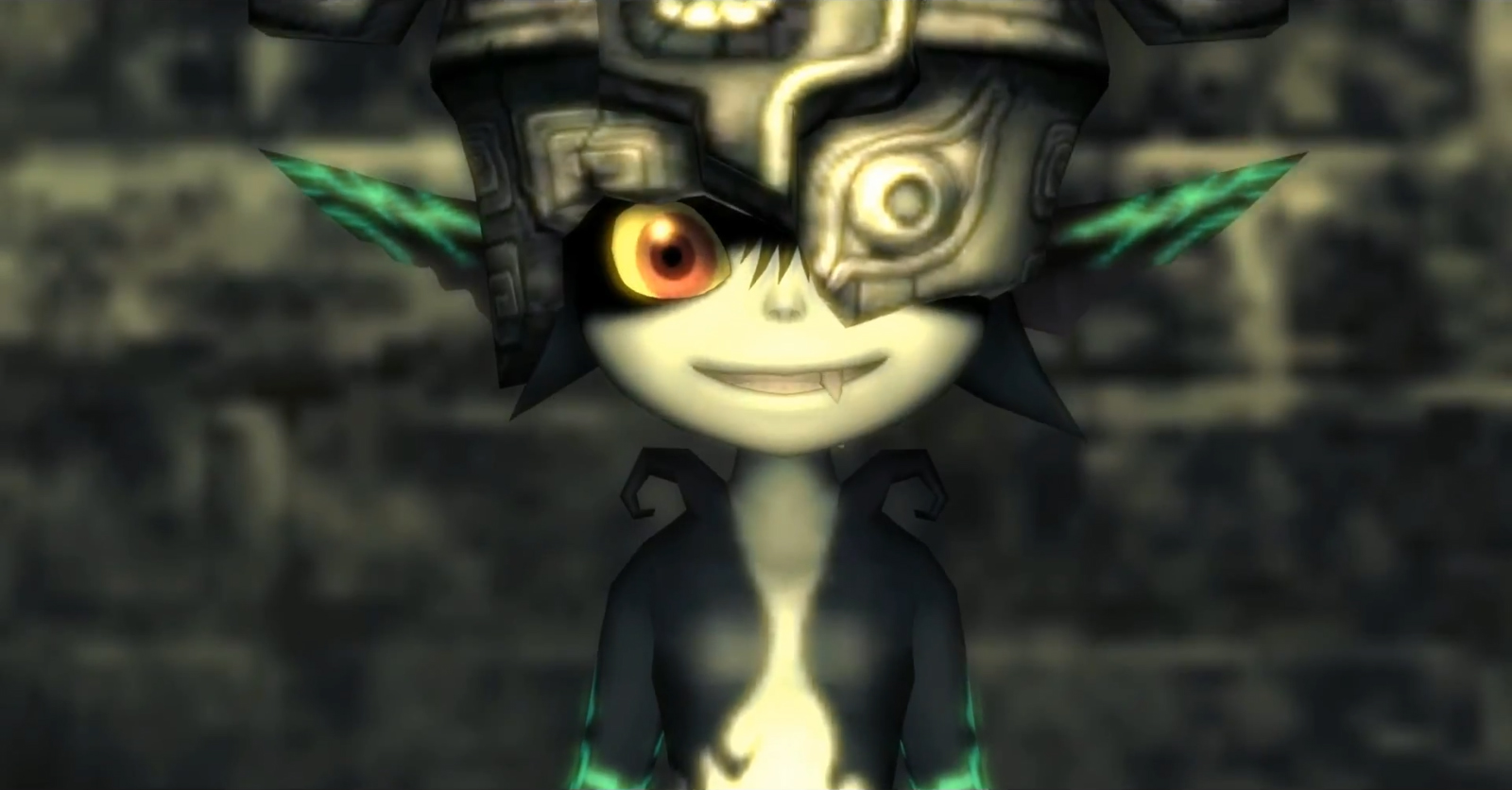 As Midna demonstrates, not all epic supporting characters need to be gun-toting, shoot-em-up, testosterone-leaking males. Although she was inspired by that annoying Navi from Ocarina of Time, Midna is far more, well, right. In every way. Navi actually supplements gameplay, and her story is relevant to the entire Twilight Princess saga. It was truly remarkable to see an advisor/sidekick character like Midna in the Zelda franchise, as that had never before been a key aspect of the games. In that sense, Midna was a risk that paid off – she improved an already incredible series. 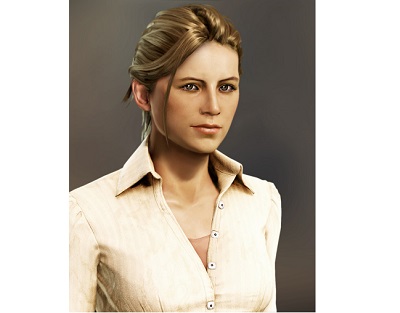 To a gamer’s eye, Elena Fisher looks like a damsel in distress waiting to happen – blonde, pretty, unthreatening, etc. Fortunately, there’s far more to her than that. She is a determined, independent investigator fully capable of holding her own alongside Nathan Drake, which in and of itself demonstrates her capabilities. Nor is Elena just a stereotypical journalist. She’s flawed, which makes her much more human and relatable. She’s serious and straightforward but occasionally misjudges people and makes mistakes. She’s become her own character rather than an archetype, and she more than deserves a spot on this list. 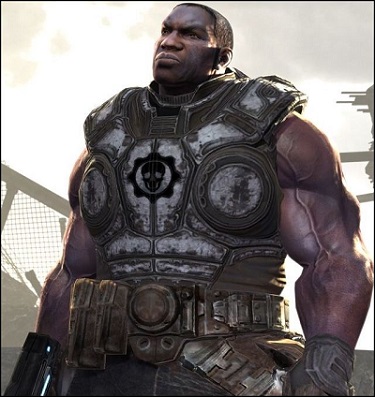 Star Thrashball player turned soldier, Augustus “Cole Train” Cole is the charismatic and enjoyable sort of soldier that everyone wants to be around. He’ll make quips about friends and enemies alike, but there’s no doubting Cole’s loyalty to his friends and companions and the lengths he’ll go to protect their world. Not his mention his unstoppable prowess of the field of battle – he is called Cole Train, after all. 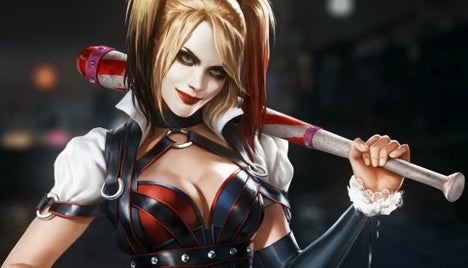 I think it’s about time we got another villain on this list, and Harley Quinn perfectly fits the bill. Psychotic, maniacal, and downright devoted to the Joker, Harley Quinn delights in villainy that would knock V’s (from V for Vendetta) mask off, and then probably kill him too. Yet Harley’s affection for the Joker reveals the tragic nature behind her character, as theirs is a rather abusive relationship. Harley doesn’t get enough R-E-S-P-E-C-T (people still say that, right? As an Internet writer, I can’t afford to use behind-the-times catchphrases. People do still say that? Groovy.), so I say we give her some by placing her on this list. 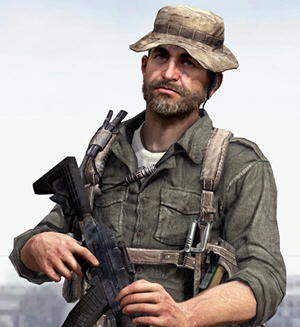 The last entry on this list in John Price (yes, this is my apology for mocking Call of Duty earlier). (No, Andrew Ryan is not a supporting character. Would you kindly realize he’s a main villain?) Captain Jack Spar—I mean John Price, is a fiercely loyal and intelligent soldier. Modern Warfare raises high stakes (and takes potshots for levels like “No Russian”), but Captain Price is there to combat them all the way. He teaches the player everything they need to know survive and then helps them do just that. Price is one of the defining characters of the Modern Warfare trilogy and well-deserving of being recognized as an awesome supporting character.

And there we have it! A tribute to the best supporting characters in gaming! Our heroes and villains just wouldn’t be the same without them, and they know it. That’s what makes them so awesome.