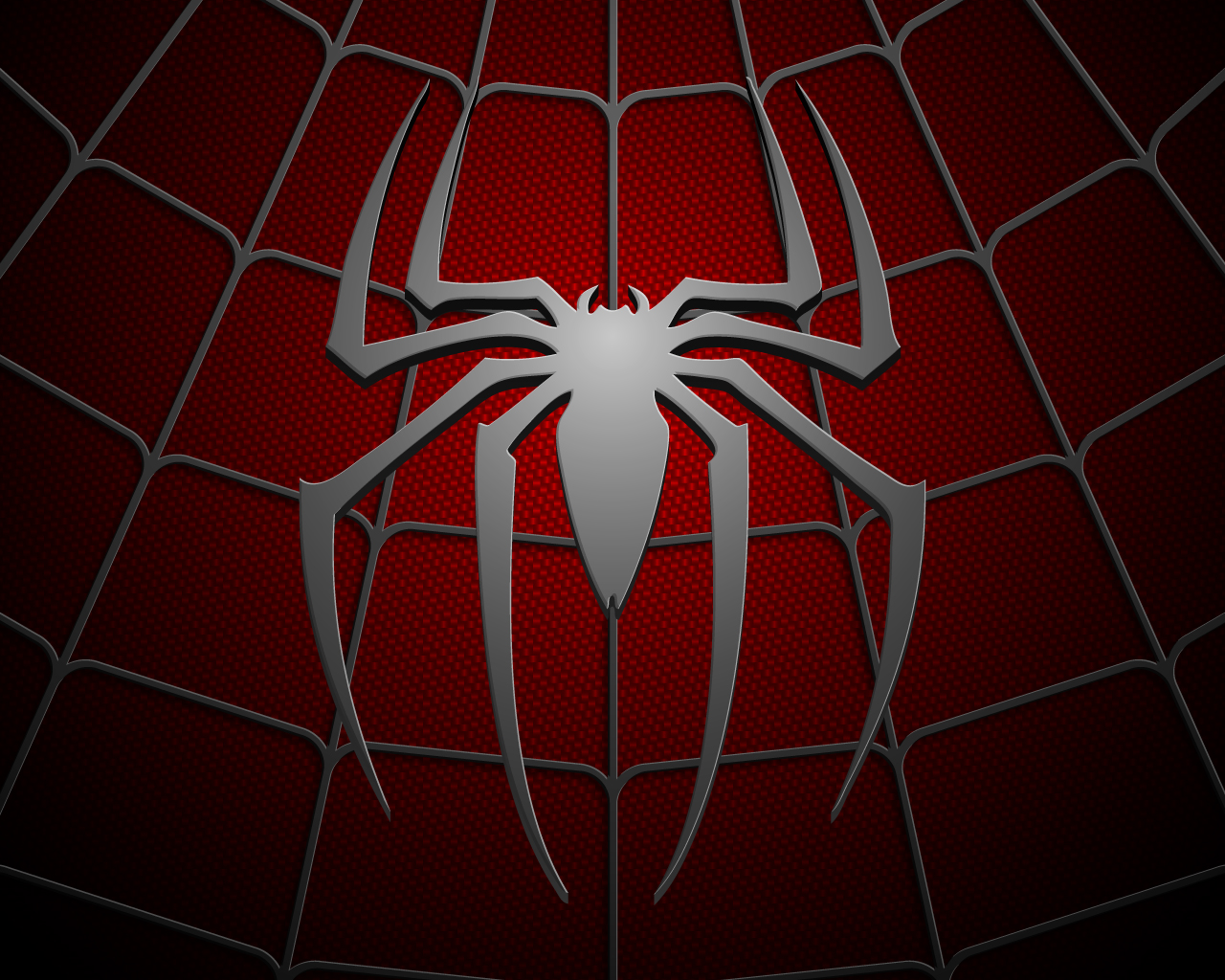 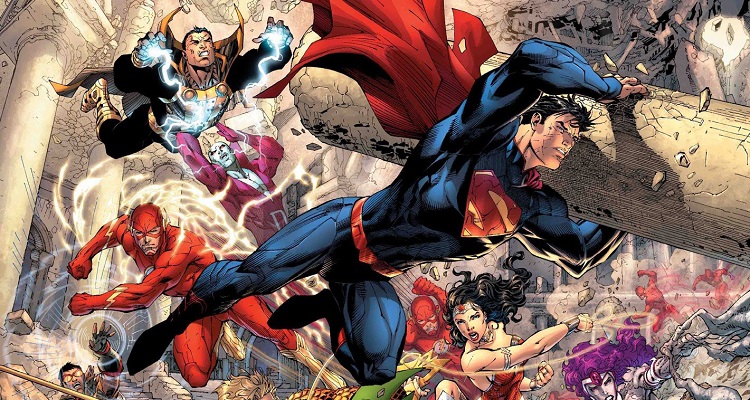 First, let me say that I’m a fan of the New 52 costume (both the Kryptonian formal wear and t-shirt and jeans look) and don’t consider it a radical departure. I would include it with the more traditional trunks and belt look as “Classic Superman.” While it has different elements, I don’t think it is distinctly different enough to be considered a separate costume. Superman’s costume has subtly changed over the years, but the timeless elements are always there: “S” symbol, cape, and red and blue color scheme. The initial Superman costume was based on those worn by circus strong men, and it has remained the most well-known super-hero costume ever. Why has the costume proven to be so iconic? The answer lies in its simplicity: the red and blue catches the eye, the capes allows for the illusion of motion and gives Superman a regal look befitting the Man of Tomorrow. 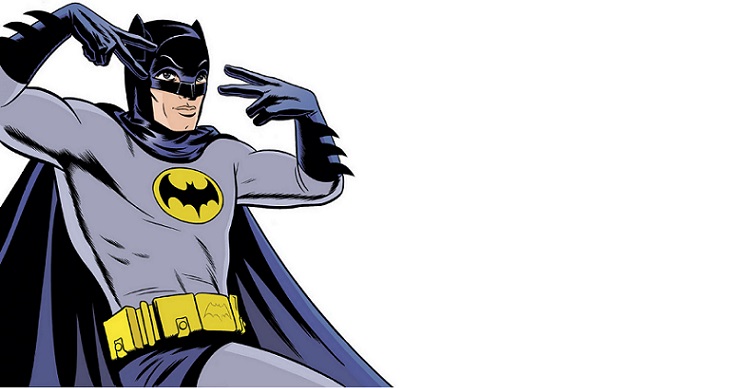 Another costume that is remarkably simple: He’s a bat-man. Sometimes Batman may have trunks, a yellow oval, a blue tint to his costume, or longer ears, but the basics of the costume remain the same. Creators know the strength of this costume as well, as there have been few attempts to radically change Batman’s costume–Batman does have a few alternate costumes, but they’ve always been used for special occasions or storylines and have never been intended as replacements. There’s something almost primal about the creature of the night look. 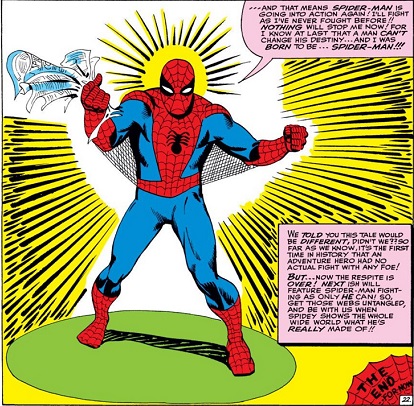 Lest you think I’m biased towards DC, the red and blue, original Spider-Man is right behind Superman and Batman in terms of iconic costumes. Originally going to Jack Kirby to design his Spider-Man, Stan Lee was dissatisfied with the design and wanted something less obviously heroic, so he turned to artist Steve Ditko. Recalling the creation of the character, Ditko says, “One of the first things I did was to work up a costume. A vital, visual part of the character. I had to know how he looked … before I did any breakdowns. For example: A clinging power so he wouldn’t have hard shoes or boots, a hidden wrist-shooter versus a web gun and holster, etc. I wasn’t sure Stan would like the idea of covering the character’s face but I did it because it hid an obviously boyish face. It would also add mystery to the character….”

Ditko created costumes tended to emphasize functionality in addition to being visually appealing to the eye, looking far different from other super-hero costumes of the era (just compare the designs of The Question, Creeper, Blue Beetle, and so on to other characters of the era). Spider-Man was ahead of his time in more than just his stories, his costume was also ahead of its time and as a result became timeless. 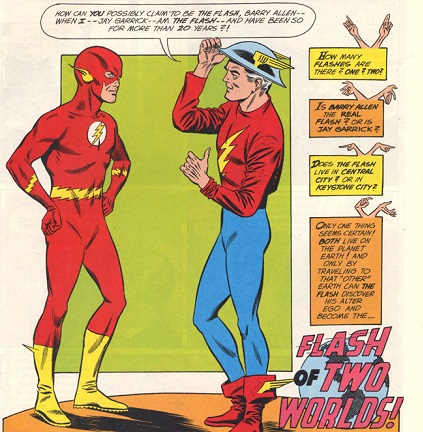 We’re talking about the Barry Allen costume here: red, smooth, sleek, and perfect for a speedster character. Designed by Carmine Infantino, the mix of red, white, and yellow looks visually fantastic for a character moving at great speeds. It many ways it’s almost a logical progression from the Jay Garrick costume–whereas Garrick’s costume resembled the Roman God Mercury mixed with a football uniform, Barry Allen’s is arguably the definitive Silver Age costume, representing that era in addition to becoming iconic. 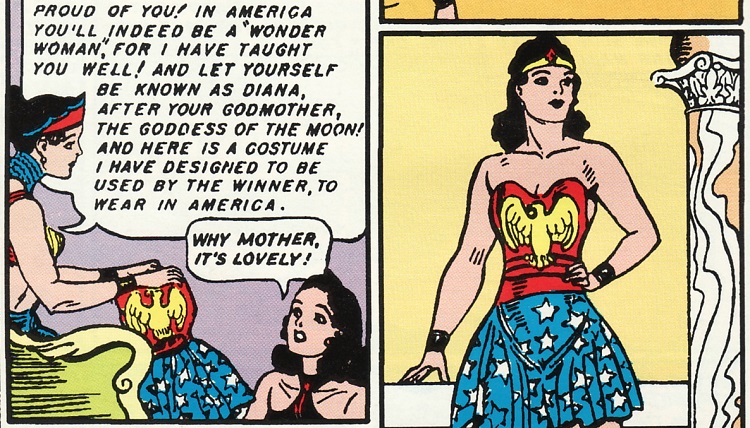 While some may disregard Wonder Woman’s costume as just a flag modified to fit on a female frame, the costume is far more than that. This costume defined all female super-hero costumes that came after it. Psychologist (and bondage and polyamory enthusiast) William Marston wanted Wonder Woman to appear both powerful and sensual, since he believed that the world would benefit from men willingly entering into the “loving submission” of a strong woman. The initial skirt look gave way to more practical high-cut shorts and later a more bikini style cut. Her costume has gone through changes to make it more befitting a female warrior and changed the color scheme somewhat (recently switching silver for gold), but the main design remains the same and recognizably the Amazing Amazon.