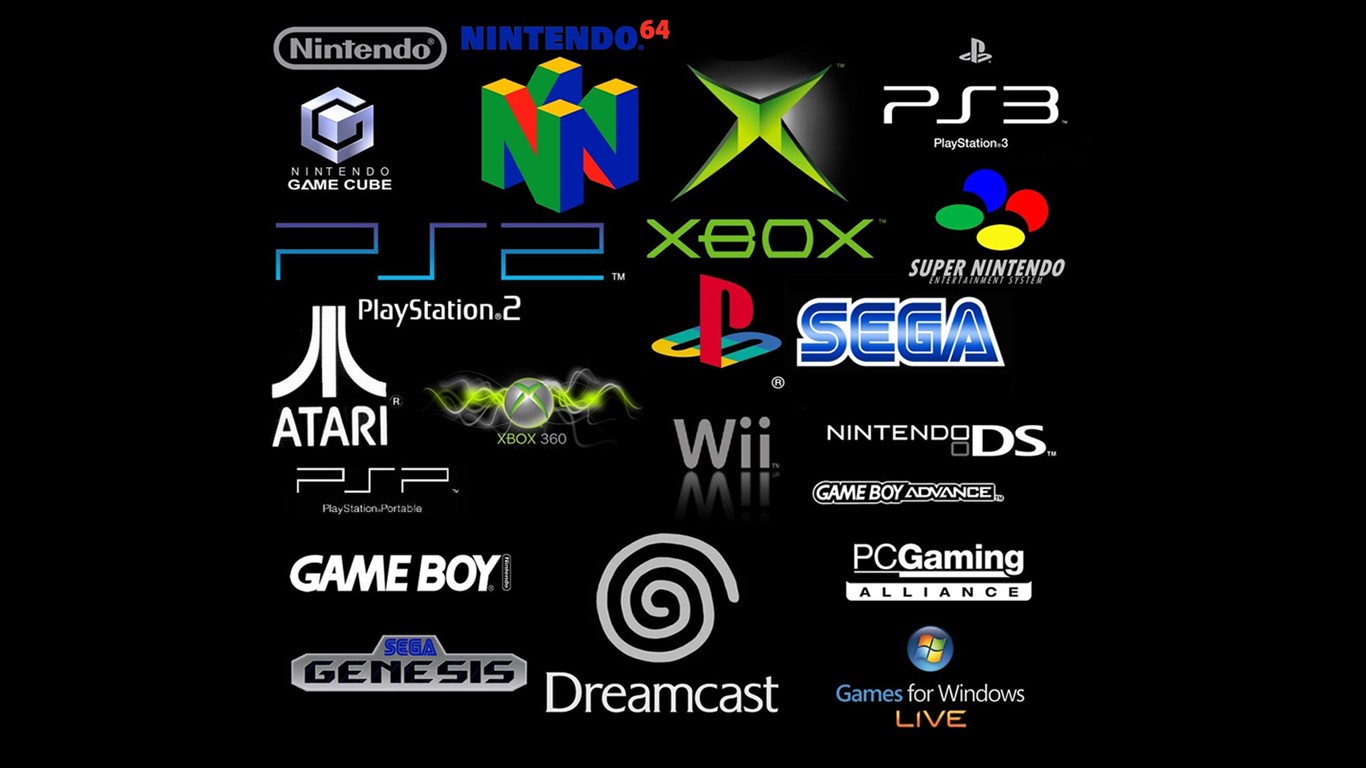 As new video games are announced and released, the producers and designers usually talk about how their game redesigns this or redefines that. However isn’t there that saying “if it ain’t broke, don’t fix it?” Sometimes games don’t have to redefine anything. There have been multiple games that people have labeled as classics, games that no matter the age are fun to play. There are also many games that which signify that redefining and change aren’t the only ways to wow an audience. I’ve chosen games that are around ten years old and on the older consoles of the 2000’s. Without further ado, here are a few games that could teach that new, complicated, deep diversified and novel creations isn’t the best way to go.

Here is a classic game, beloved by many as the best Smash Bros. game to be released, as of this date. There have been many attempts by various game companies to imitate the pure fun and enjoyment of the Super Smash Bros. series, all of which haven’t held a candle to the original article. However when you look back at the game analytically, there isn’t that much complexity, there isn’t a story or intense cutscenes. Melee is a simple game where the player’s skills are tested, either going solo or against friends. When Nintendo tried to incorporate a story in this games successor, Super Smash Bros. Brawl, it wasn’t exactly received unanimously as a good thing, it was really hit and miss. Here is a game that demonstrates that if a game has gameplay that is simple, with enough variation to allow strategy and technique, it doesn’t need a complex story and that it has the potential become a beloved addition to any gamer’s collection.

Harry Potter and the Chamber of Secrets (2002)

Of the three titles here, Harry Potter and the Chamber of Secrets is probably the most obscure, however it has its lesson to teach. Chamber of Secrets took the characteristics, the gameplay and style of the Sorcerer’s Stone and improved and diversified it, especially in the PC version. Puzzles were much more difficult, enemies were much more intelligent (but not impossible), none of the sections of the game felt tedious or unnecessary and the trading system that was only with Fred and George in the first game was expanded on and multiple students could trade Harry various collectibles and items that would help him in future situations. Sadly Qudditch was made extremely easy, but that is one setback in a game full of improvements. Chamber of Secrets proves that one can make a solid game by improving and polishing ideas that already exist.

Here is a game that needs no introduction, Shadow of the Colossus is a truly spectacular game with beautiful scenery, epic boss battles and a simple yet touching story. Shadow of the Colossus represents that extremely simple and bare bones gameplay can be the best choice to include in your game. All the player, as the main character known as Wander, has is a sword, a bow and their faithful steed to combat the Colossi to save his girlfriend/sister/friend Mono. This game makes the player solve ways to travel to and then defeat the enormous colossi. Wander has to rely on the players intelligence and understanding to survive these battles against his giant opponents. Shadow of the Colossus demonstrates the fact that a gamer can be given a simple objective, decent, if not gorgeous, visuals and simply survive and conquer. In other words, sometimes the simplest solutions are the best.