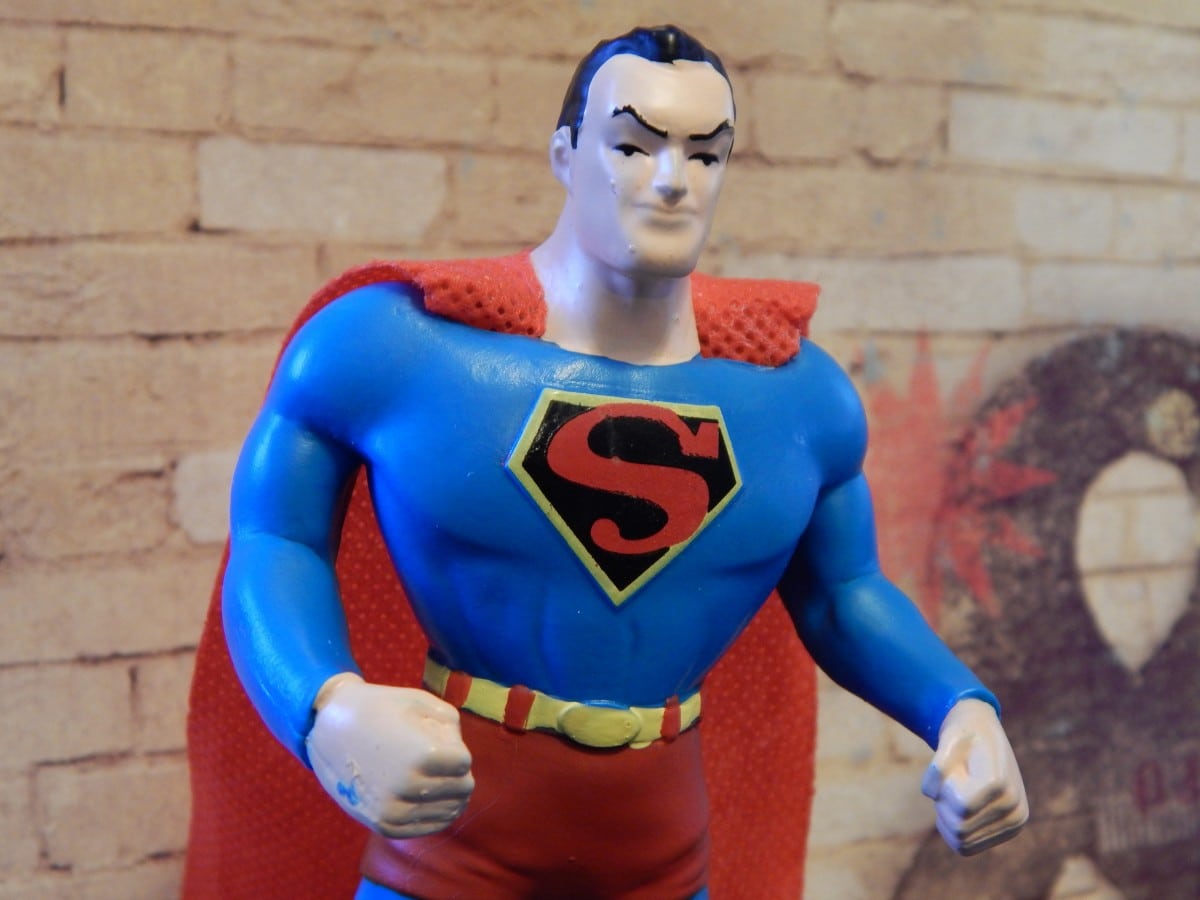 It’s confirmed. The DC’s recent revelation confirmed what fans have been suspecting for a long time. Now the Superman becomes the latest in the franchise’s roster of LGBTQ characters following Robin exposure in “Batman: Urban Legend.” In his announcement, Tom Taylor, the “Superman: Son of Kal-El” issue writer, expressed his joy that more people could now see themselves in the superhero comics. I believe that he meant incorporating human-like decisions in superheroes to make them more relatable to the dynamic fan base.

Well, that sounds fair to me, but he could’ve added the objective of raking in the dough. Of course, money is a significant driving force in most conditions, but sex is another force that trounces money. While most superhero films remain pretty reserved in displaying romantic urgings among the characters, comic books are a bit more into a risqu territory, proving that the powerful sexual forces also affect the superheroes’ lives. Before indulging in the weirder sex stories implicating superheroes in exploitation and rape, let’s explore the recent sexual identities.

As we anticipate the upcoming story in the ongoing “Superman: Son of Kal-El” in November, DC revealed that the star is queer. Remember we’re talking about the new Superman, Jon Kent, the firstborn son of the Kryptonian superhero Superman Clark Kent and Lois Jane. Jon was introduced in 2015 as the new Superman after his father left Earth for The Warworld to rescue a group of slaves and stop Mongul. The new Superman introduces his fans to the first queer romance with a newfound reporter named Jay Nakamura. Jon’s relationship with the reporter helps in his adventures as a superman. Besides, Superman is interested in stories that Jay’s news organization exposes, leading to a natural evolution of their relationship.

Tim Drake, the third person to take Robin’s throne, is probably the best among fans following Dick and Jason. In August, DC confirmed that Tim is bisexual. The third part of “Sum of Our Parts” In “Batman: Urban Legends 6” shows Tim rescuing an old friend named Bernard from the Chaos Monster, opening a new chapter of something more than friendship. Later, Tim visits Bernard in his house to express his life’s concerns and hopes. Bernard then asks Tim for a date, for which he replies, “Yeah…Yeah, I think I want that.” While Tim has a history of relationships with the likes of Batgirl and Stephanie Brown, it is his budding relationship with Bernard that confirms his bisexuality.

Jean Grey’s Infidelity Resulted in An Eternal Mistrust with Scott

It’s somehow amusing how fans overlook a crucial moment that gave rise to Scott and Jean’s marriage instability. The saga involving the Wolverine marks one of the most influential Marvel love triangles in the modern era. The moment arrived when writer Joe Casey came on board one of the X-Men titles. This title introduced a new character named Warp Savant, who organized a big party to celebrate his 18th birthday. During the celebration, Warp pulled out his mutant abilities that transferred objects into his mind. The military and X-men showed up to the rumble, and the Warp followed up by trapping the Wolverine and Jean Grey inside his mind. Initially, the army and the rest of the team struggled to stop Warp from causing harm, but they subdued him eventually. The Warp was critically wounded and left for dead.

These grim circumstances created a moment of passion for the Wolverine, and he reached out for a kiss with Jean. While most of you think it’s just a kiss and no big deal, I seek to disagree. Remember Casey had stated that the run sought to explore the consequences of sex, and it seems he achieved it immensely. Scott’s reaction to the kiss between the Wolverine and Jean created an eternal gap in the marriage. Besides, the mistrust blossomed into an extra affair between Scott and The White Queen in the New X-Men.

You can label it as one of the WTF moments in comic history. Of course, most people find the 200th “Avengers” issue disturbing to the point of denial from one of the credited co-plotters. But to be fair, the blame should lie on writer David Michelinie and others working on the series. The issue picked up when Carol Danvers struggled to regain memories of how she got pregnant. On delivery, a weird thing happens… the child develops abnormally rapidly. They must have skipped past childhood and adolescent stages. As weird as the story gets, though, Ms. Marvel’s reaction ratches things up way so many notches. Who was the Rapist?

The child’s father was Marcus, son of Immortus. After inheriting his father’s traits, Marcus kidnapped and manipulated Ms. Danvers for sex. The session involved Marcus “passing his essence” to Ms. Danvers to bear a super-growing baby with his memories. Marcus later admits to his wrongdoings and is met with a positive reaction from Carol, who decides to live with him in Limbo.

From the extensive exploration of Robin’s sexuality to John Kent’s confirmation as bisexual, leading comics make their universe as diverse and inclusive as the real world itself. The illustrations provided here reflect pretty much decisions in adult life that come from the urge to leave the mating pool or the quest to find a mate.