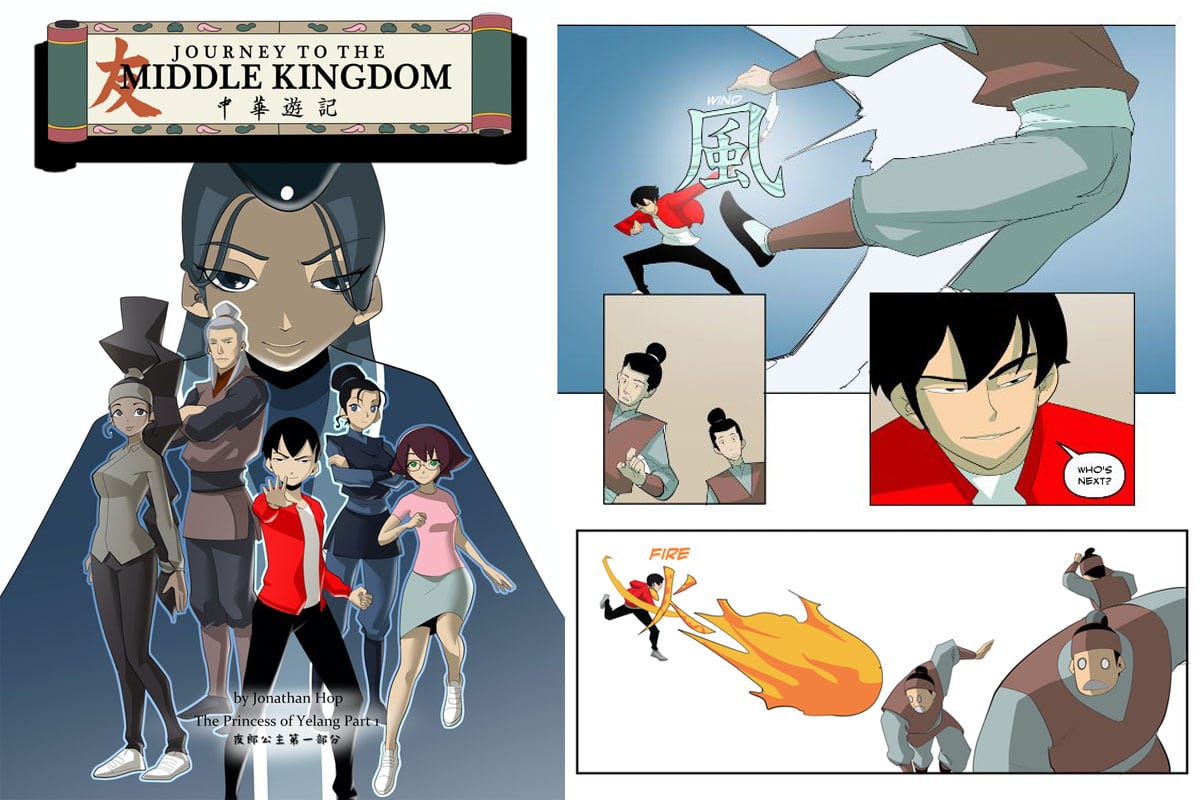 Journey to the Middle Kingdom is a series of comics about three American teenagers, Jason, Michelle, and Sabrina, who are sent back in time to a world of Chinese myths and fairy tales. The Jade Emperor, king of the heavens, has gifted them three magical calligraphy brushes. When you use the brush to write Chinese in the air, what you write becomes real.

In each issue, Jason and the gang participate in a new Chinese myth, ensuring that history happens as it should.

In issue #2 our heroes journey to the kingdom of Yelang. They soon find out that the kingdom is ruled by an evil queen who treats her subjects harshly. The team quickly gets in trouble with the local authorities, and they make fast friends with a group of rebels who are trying to free the kingdom from the queen.

We also learn about the princess of Yelang, a young girl who was skilled in archery and beloved by her people. The princess’ future was bright. She had the love of her father and her people, but now she is gone, when her kingdom needs her the most. How do Jason and his friends fit into this story? How are they going to ensure that the princess returns to claim her throne”?

The comic is available for free online, with new pages released every Wednesday and Friday. A sneak preview of issue #1 “Legend of the White Snake Maiden” is available on Webtoons and Tapas. Currently there is a Kickstarter for issue #2, with electronic and print options available for backers.

The Ragin‘ team of Meredith Loughran and Nita Lanning got to sit with Jonathan Hop to talk about his creative journey; how language has influenced his life and his work, and a how he is sneaking some education into his work. 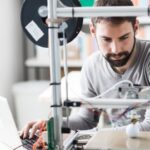