The Casting of Superman on ‘Supergirl’ Revealed 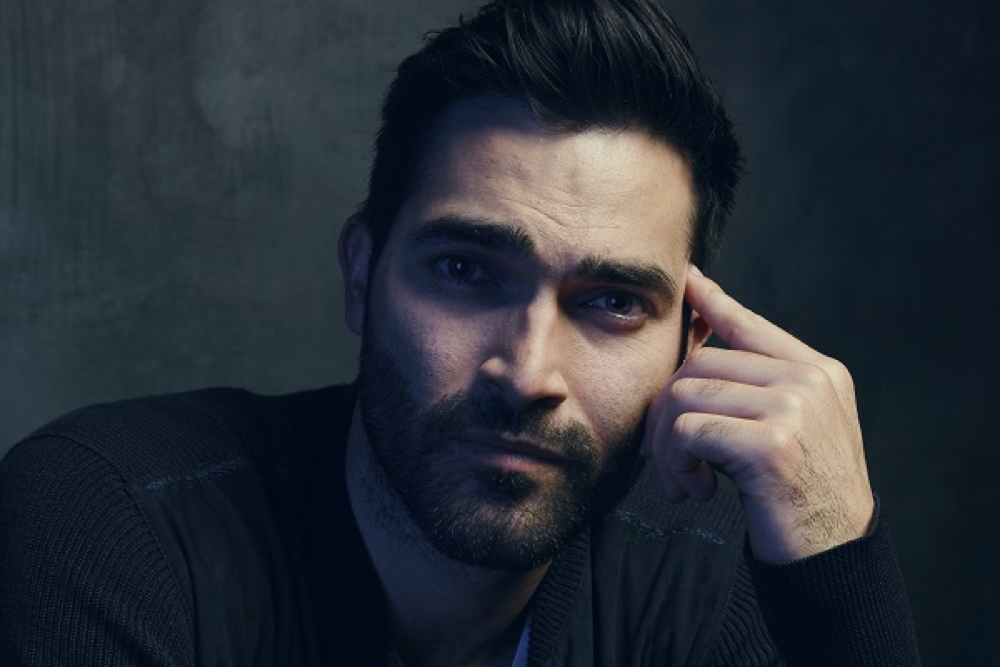 The casting of Superman on the hit television show Supergirl has finally been announced. As the show moves to CW, the man who has been in the shadows all of season one is finally being revealed.

Tyler Hoechlin will be taking on the role of Superman. Hoechlin has starred in hits such as Road to Perdition, Everybody Wants Some, Fifty Shades of Grey, Teen Wolf, and 7th Heaven. Hoechlin will appear in the first two episodes of season two. Supergirl executive producer Andrew Kreisberg seems thrilled to be working with Hoechlin.

“Greg [Berlanti] and I have wanted to work with Tyler for ages, so this worked out perfectly because Tyler is Superman. We are so thrilled and humbled to add another amazing actor to the legacy of this iconic character.”

Speculation has surrounded the casting up until this point. Who would take on the role of Superman was up in the air, with how many times it had been done. There are multiple versions of Superman from television to movies, so it will be interesting to see how Tyler Hoechlin measures up. He seems a little young to be Kara’s cousin compared to previous versions. How the CW will play off the non-existent age difference remains to be seen, as well as how well the two actors mesh.

Why Renting Your Clothes Could Be the Future of Shopping