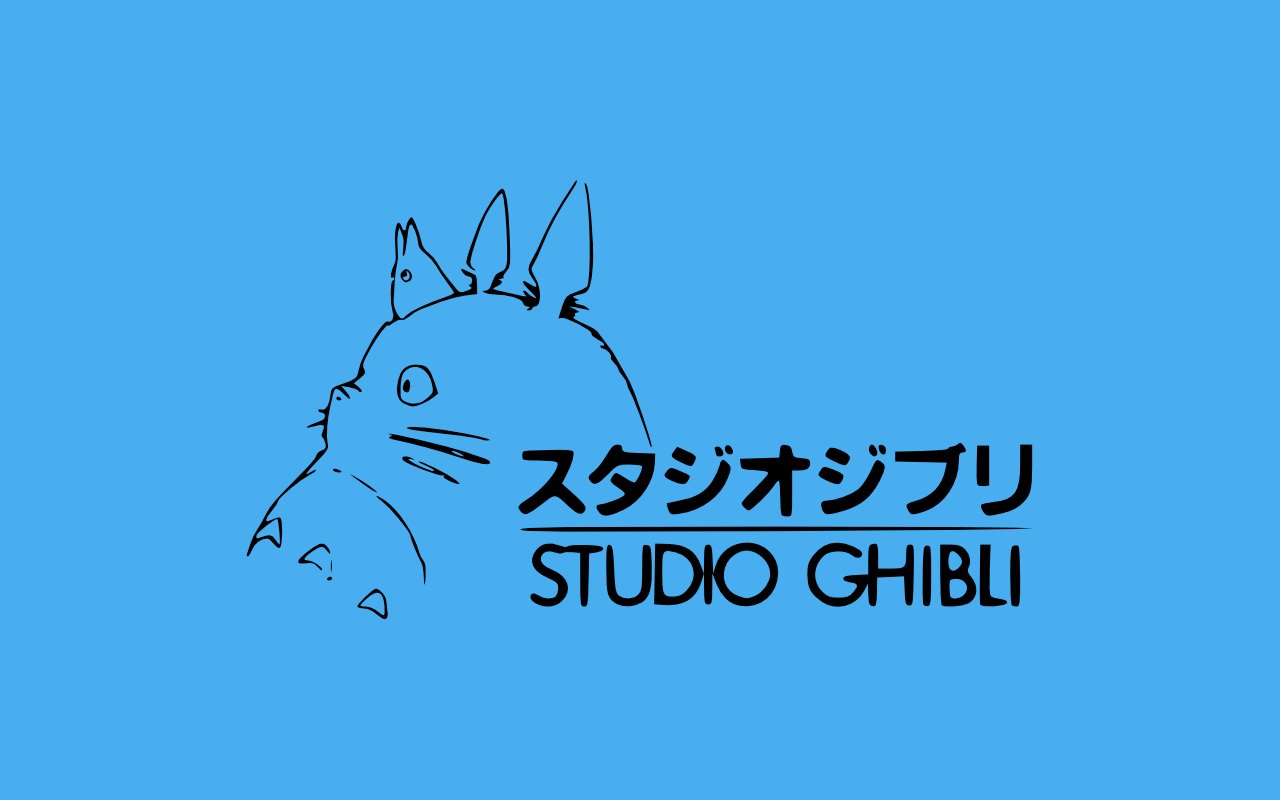 If you’re a Studio Ghibli lover, you may have already heard the news. If you know the studio’s name but can’t quite put a finger on what titles they’re linked to, think of titles such as Kiki’s Delivery Service, Ponyo, Howl’s Moving Castle, and Spirited Away. The world acclaimed Japanese animation studio is releasing a new English-dubbed Amazon series with director Goro Miyazaki, the son of the Studio Ghibli master Hayao Miyazaki and director of the 2010 animated feature film Gedo Senki, or Tales From Earthsea, and the more recent 2013 film From Up on Poppy Hill.

The Amazon series will be a children’s fantasy show based on Swedish author Astrid Lindgren’s book series Ronia the Robber’s Daughter and will star Gillian Anderson, known for her work in The X-Files, as the narrator.

Studio Ghibli is famous for its constant use of strong female leads (girls who are typically on the cusp of teenage-hood). The series will bear the same name as the book series from which it originates. It’s about a young girl named Ronia, who happens upon magic and adventure in a forest where she lives with her father, a bandit. She soon befriends a boy of a rival tribe as she explores what this mystical new home holds in the mysterious forest.

The Studio Ghibli series originally premiered back in 2014 in Japan, but now it’s hitting the States and will be available through Amazon Prime later this year. Check out the original 2014 trailer below.

Studio Ghibli always produces such marvelous masterpieces filled with childlike wonder and magic for all ages. It sounds like the new series will continue creating that same mystical ambiance and is sure not to disappoint.