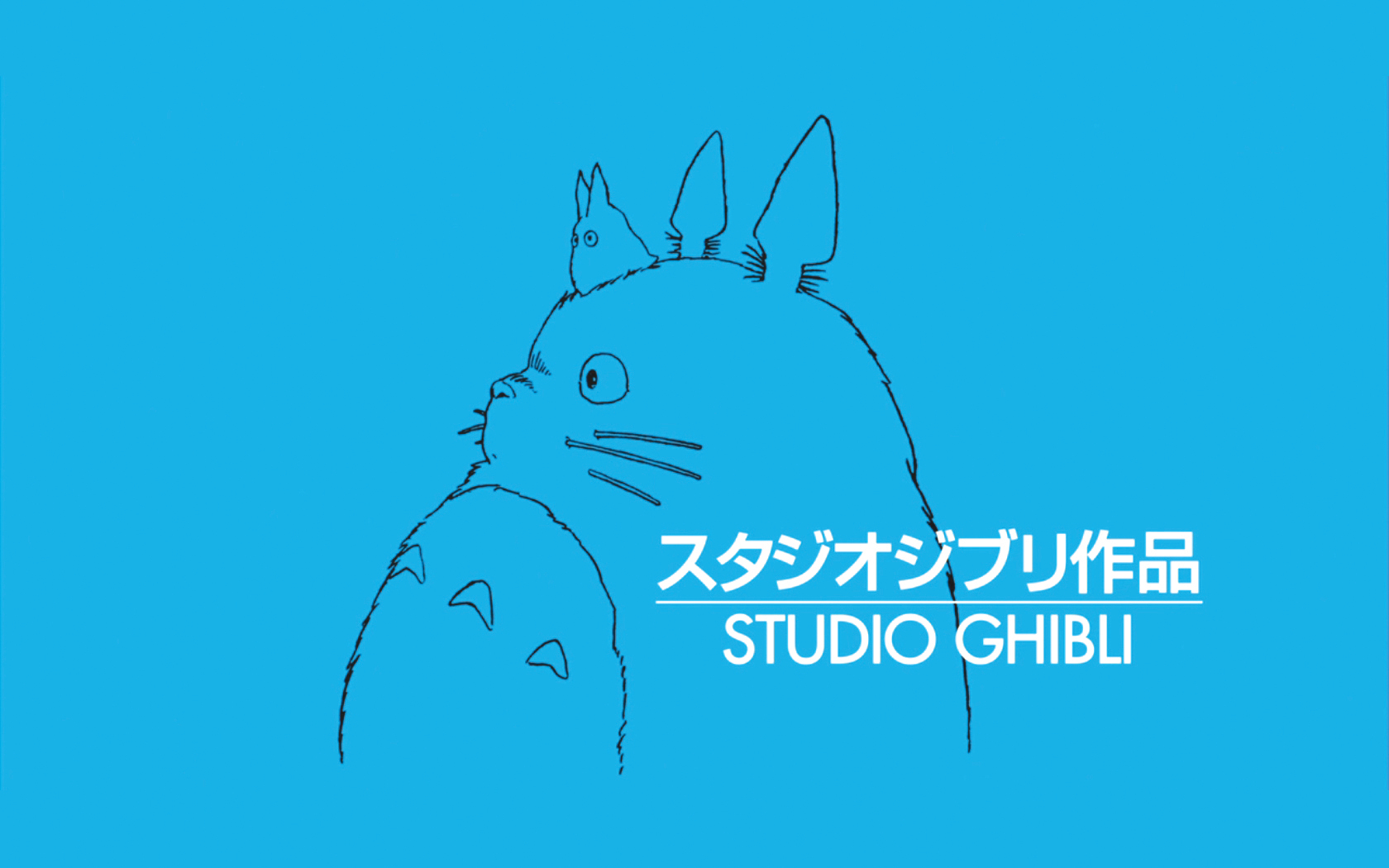 Rumors have been flying around the internet for the last few days about Studio Ghibli, the Japanese animation film studio behind such popular movies as Spirited Away and Princess Mononoke. After director Hayao Miyazaki’s recent retirement, the future of the studio seems uncertain, and it is unclear whether we can expect to see more films from them in the future.

Studio Ghibli was founded by Hayao Miyazaki, Isao Takahata, and Toshio Suzuki in 1985, and has had an extremely successful run of anime feature films since then. Much of this was due to the genius and creativity of Hayao Miyazaki, who was responsible for the vast majority of these films from My Neighbor Totoro in 1988 to Ponyo in 2007. Finally, after the release of his final film, The Wind Rises, Miyazaki announced his retirement from filmmaking this year.

This news is hard to accept for fans who have loved his movies for decades. Miyazaki’s films stand apart due to their focus on themes such as humanity’s relationship with nature, and their tendency to feature strong female protagonists. They are also well-loved for their fantastical settings and beautiful art style, which are unparalleled in films such as The Secret World of Arrietty. As a result, Miyazaki enjoyed a level of success both in Japan and America that made him one of the most well-known names in animation, and he will be sorely missed.

Rumors are Only Rumors

Even with Miyazaki’s retirement, fans could still hope to see similar anime films from Studio Ghibli, but now it seems as though the studio is on uncertain footing after losing the director it revolved around. On Sunday evening, producer Toshio Suzuki spoke on Japanese program Jounetsu Tairiku about the fate of the company and a plethora of panicked screencaps have been making the rounds on the internet ever since. Misunderstandings about the translation led people to believe that Suzuki was announcing that the impending closure of the company, a fate that has been rumored since Miyazaki’s retirement.

Thanks to an article by Brian Ashcraft on Kotaku, we can now read the full translation and put our minds at ease:

“We’re thinking about disbanding the production department and making a big change to the larger view of Studio Ghibli. Obviously, Miyazaki’s retiring was quite significant. After that, what should Ghibli do? With that, continuing to endlessly create like this is not impossible, but once, right about now, we will take a short rest and think about what’s next.”

Clearly, the announcement was not nearly as drastic as many seem to think, though the future of the company is still up in the air. With Studio Ghibli taking a break to consider what to do in the future, we can hope that there will be some exciting new changes when they do make a comeback. It’s hard to believe that the studio behind such well-loved films all over the world would shut down so abruptly, so in the meantime we can rest assured that we haven’t seen the last of the animation studio.