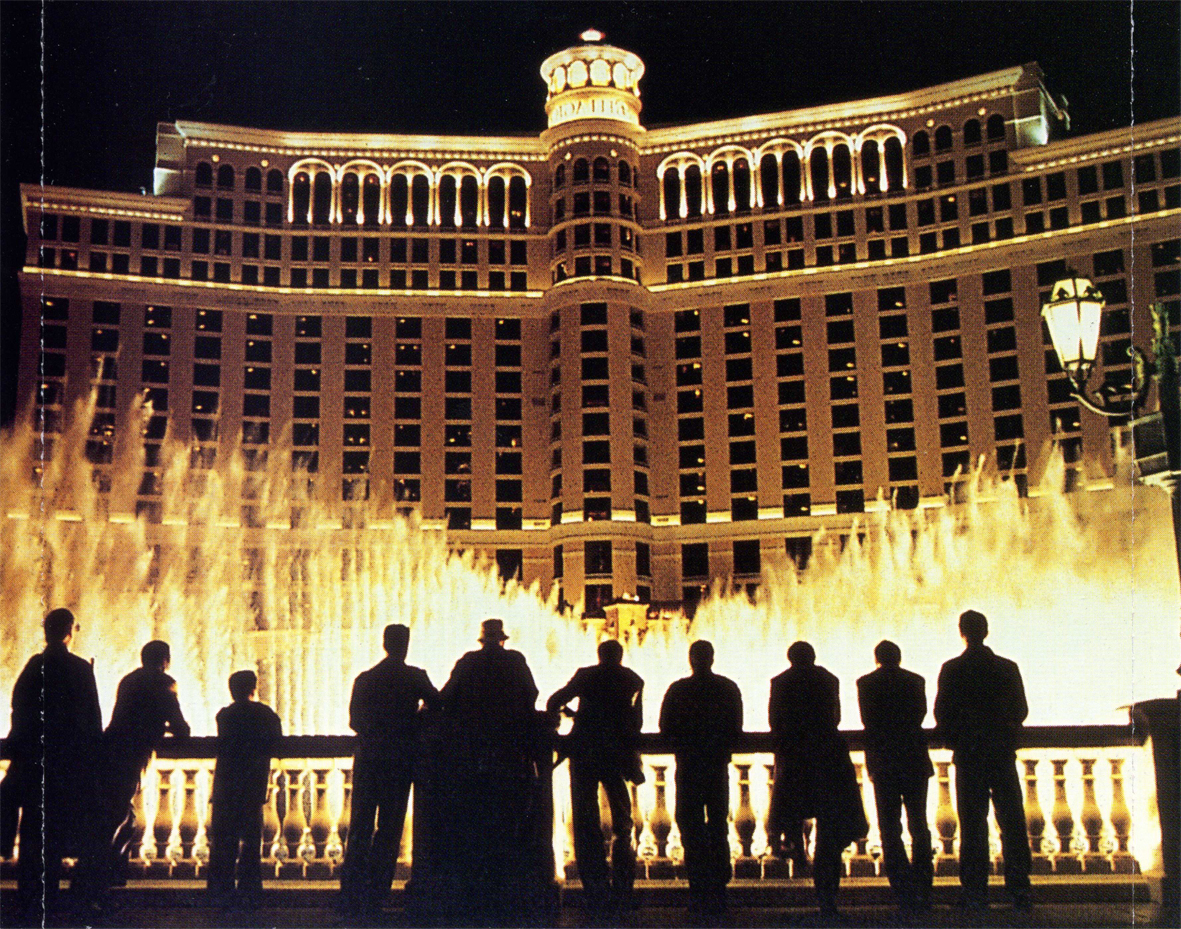 The remake of Ocean’s Eleven has been cast. Here is the line up: Sandra Bullock, Cate Blanchett, Anne Hathaway, Helena Bonham Carter, Mindy Kaling, Rihanna, Awkwafina, and Sarah Paulson. All names everyone has heard of, except hopeful breakout star Awkwafina.

The line up has some pretty notable people, but can another remake that also happens to have an all female cast stand up against its predecessor? The Ghostbusters remake had a pretty historic critical backlash. Actress Leslie Jones was even attacked on social media with racial slurs. So will the outcome of this remake be any different? And why did Ghostbusters and other remakes receive such negative feedback?

Some fans say these remakes are ruining people’s memories. Many remakes receive negative criticism before they’re released and are never even given a chance. They are held up to the originals and everyone expects the same kind of movie. Going from an all male cast to all female obviously shocks some audiences. Especially those that are stuck in the time period when the original movies came out. With Ocean’s Ocho set to be released in 2018, one can only hope that by then the audience will relax and find a way to enjoy the changes.