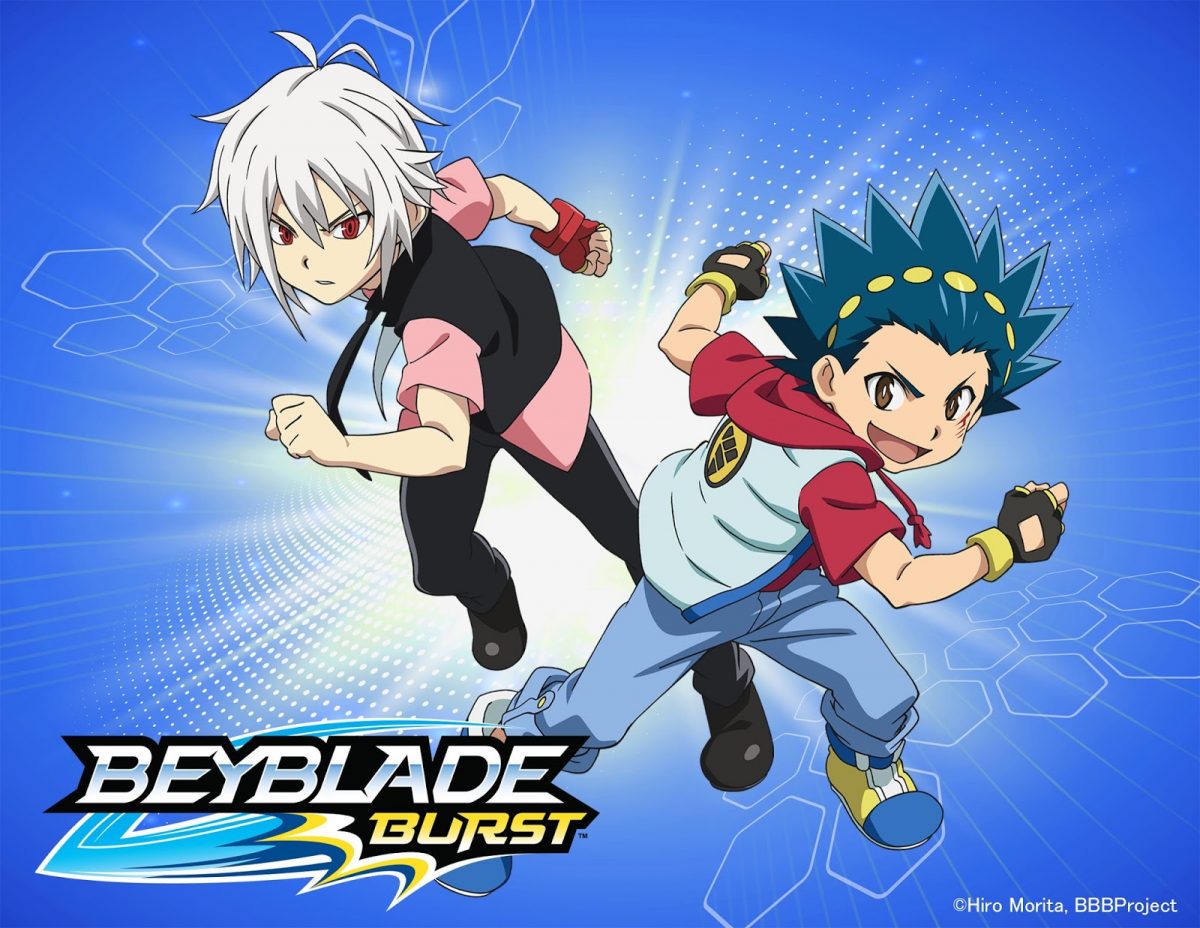 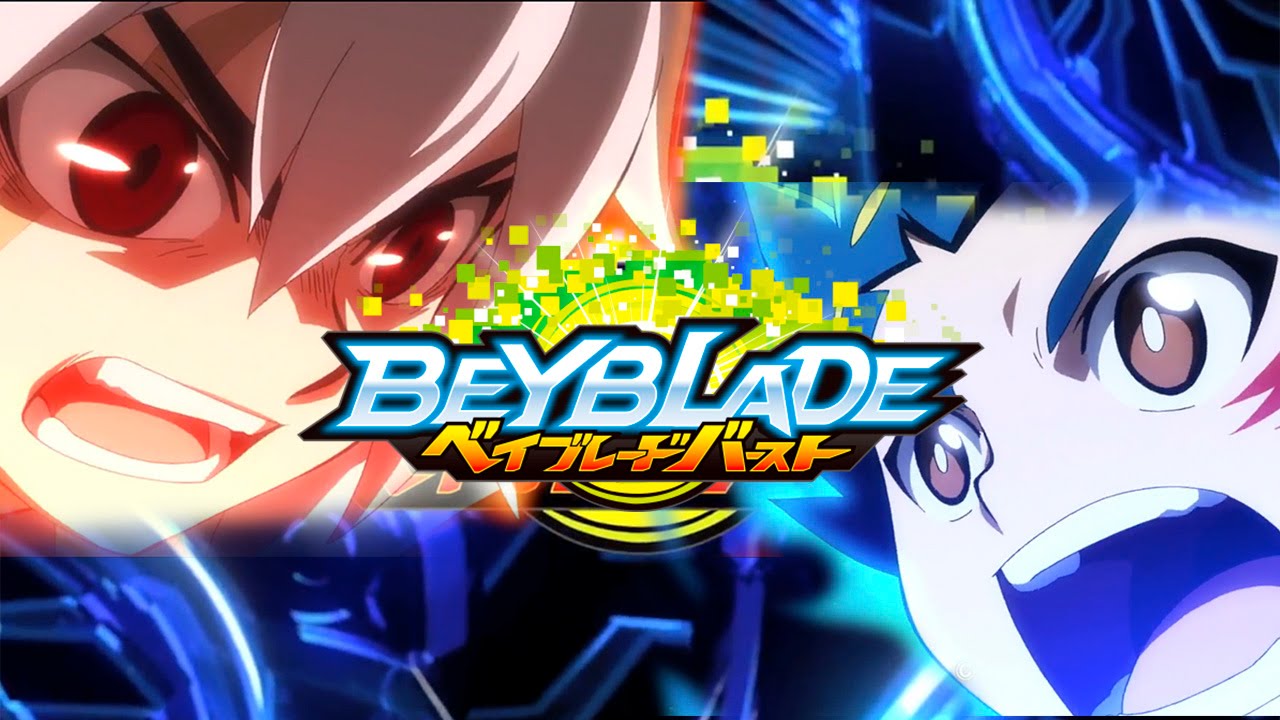 Beyblade has been around for quite a few years now and has captivated the hearts and minds of boys and girls across the globe. Beyblade took the classic tops, resembling that of the Jewish dreidel, and made them into a fierce battling mechanism that exists in and out of the virtual world.

Opponents spar against each other trying to knock the other one down while at the same time activating their special abilities. A new show that began airing back in June in Japan, is making its way over to the United States and has been picked up by Disney XD. Disney XD also acquired the rights to seven different Beyblade tv shows that have been produced in the past.

The craze seems like it is still strong and will be around for a while longer considering that they’ve ordered 51 episodes. The show will center around a young 5th grader that dreams of Beyblade stardom alongside his already famed Beylblader friend. He will begin competing at the local level as he attempts to make his way to the ultimate championship to try to become the greatest Beyblader in the world. Beyblade Burst is set to premiere in the United States in December.