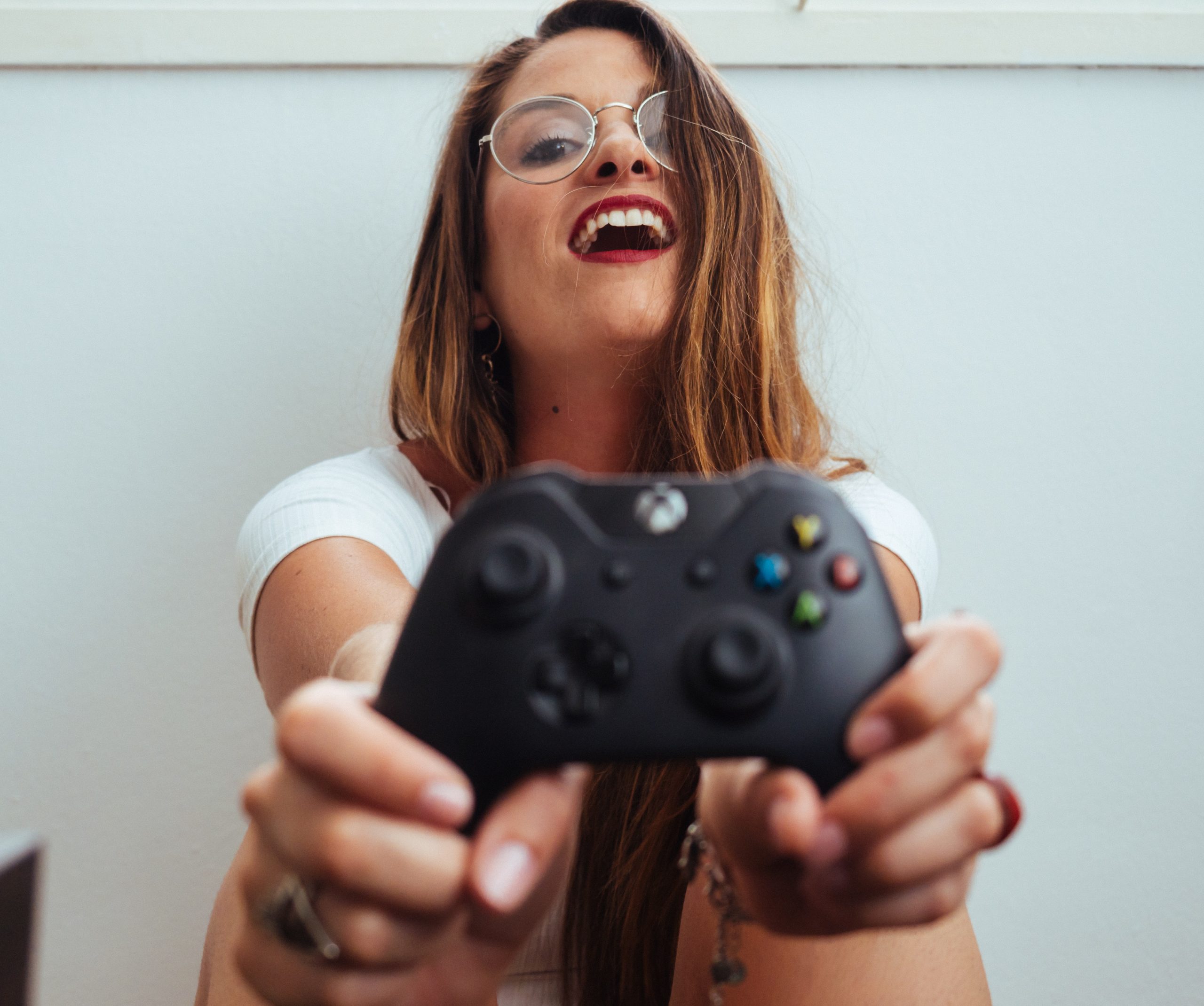 Video games have historically been studied in terms of negatives. Researchers have looked at whether they lead to reductions in academic performance, create cardiovascular risks, or even epilepsy. More recently, “gaming disorder“, which describes problematic video game behavior has been added by the World Health Organization into the International Classification of Diseases.

But are video games all bad? Given that there are billions of players of digital games world-wide, it may also be worth asking: what are the possible benefits of video games? Are there any?

It turns out that some studies do show video games can have positive effects on people. Besides the possibility of enhancing cognitive performance and improving performance for surgeons in some cases, there also appear to be some benefits for gamers’ well-being. This article reviews that research that shows video games can boost various aspects of psychological well-being.

What is psychological well-being?

The hedonic aspect of well-being has to do with positive affect and mood states. It’s about maximizing pleasure and enjoyment at the same time as minimizing pain and suffering.

Daniel Kahneman and other psychologists argue that this is one of the most important aspects of well-being. They argue that research and clinical treatments should focus on hedonism; they should amplify happiness, foster pleasurable experiences, and reduce negative emotions like sadness and dissatisfaction.

Digital games quite clearly contribute to these positive mood states. They’re fun; the interactive and rewarding features in games have been shown to result in pleasurable experiences.

Some studies have found that games help to reduce negative states like stress and sadness. They have been found to help people recover from workplace exhaustion and work-related stress—much more so than watching videos or TV.

They seem to do this by creating “effectance”: the positive feelings that come from seeing that actions have an impact or make a difference. Gamers get a sense of gratification from the ability to influence the fantasy world. They become more than just passive viewers; they become active players. This can create feelings of satisfaction and flow that contribute to satisfaction and well-being.

Eudaimonia was originally proposed by Aristotle. He suggested that the “good life” was about more than just maximizing pleasure and happiness and minimizing suffering. He suggested that it’s also about personal grown, reason, and virtue. Eudaimonia is conceptualized as having several components, including mastery of challenges, personal growth, good relationships with others, and having a purpose in life.

More recently, Deci and Ryan have proposed the Self-Determination Theory. It parallels Aristotle’s Eudaimonia in many ways. It suggests that there are three basic psychological needs that humans try to satisfy. They are: Autonomy, or being able to guide one’s own decisions; competence, which is the need to be good at things and achieve mastery of skills; and relatedness, which is the need to connect with others.

Several studies have found that those who feel autonomous, competent, and connected to others are also much more likely to have higher well-being ratings.

Digital games are satisfying in part because they create a situation where gamers get to practice autonomy, master skills, and connect with others. They provide opportunities for gamers to make choices about what happens to them, contributing to feelings of autonomy. They provide challenges that players can overcome, contributing to a sense of mastery. And the multiplayer features of many games, including popular online games, allow gamers to satisfy their need to be connected to others.

Gaming can be a social sport, but it’s usually not. More than half of frequent gamers play multiplayer games at least once a week and say that gaming is a good way to keep in touch with friends.

That could be why the research suggests that gaming can be a good way for people to develop their social relationships. Some studies have found that gaming is an effective way for people to start relationships with others and for those relationships to become deep and meaningful. It also does not seem to displace the time spent with in-person friends. Gaming also seems to lead to lower levels of loneliness. In all of these ways, gaming seems to be a potent contributor to social well-being.

So what’s the take-away?

Gaming isn’t necessarily a bad thing. There can indeed be some negative effects, and some people can get to the point where their behavior looks like an addiction. But for the majority of individuals engaging in digital games, there may also be some significant positive side-effects. The research presented here suggests that video games can actually give a powerful boost to psychological well-being.