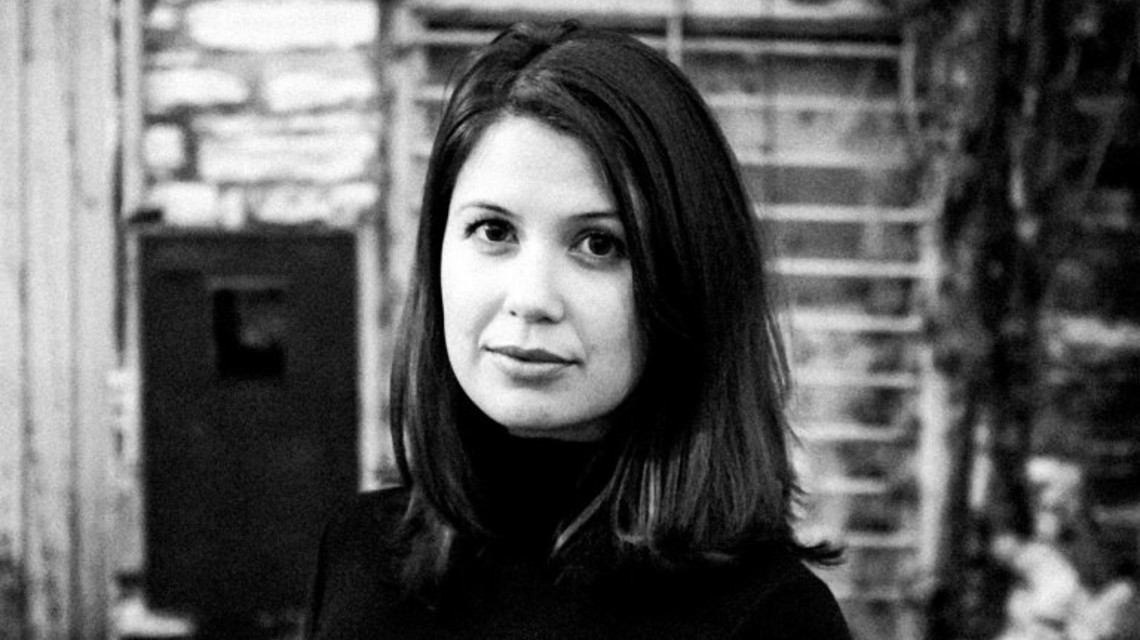 Very excited about keeping it in the @Stranger_Things family and making a movie with my favorite producers! PULSE! https://t.co/JeXzt0C6nB

Michael Harvey has written seven crime novels and he produced A&E’s Cold Case Files. According to Michael Harvey’s website he’s “thrilled to announce that 21 Laps, producer of Academy Award nominee ARRIVAL and Netflix’s STRANGER THINGS, has picked up the film rights to my next novel, PULSE.”

Here’s the plot summary for Pulse:

“Pulse” is a grounded take on the superhero origin and coming-of-age story that bridges crime with science fiction. The story follows a teenager investigating the murder of his older brother alongside the police. During this period, and with the help of a mysterious mentor, the young man begins developing a unique ability that helps him uncover the truth and protect himself along the way.

Darkness falls across the land… Here is the first trailer for #StrangerThings2. pic.twitter.com/534mDf1Os2