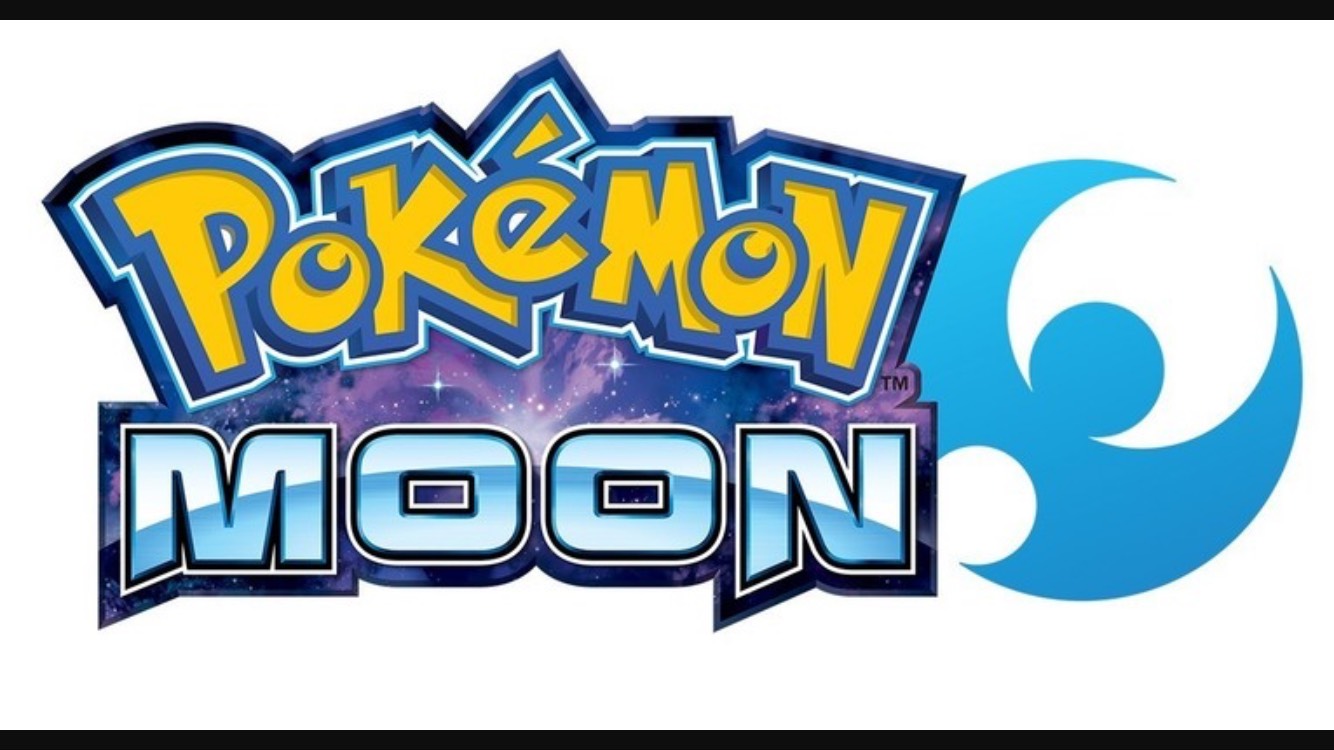 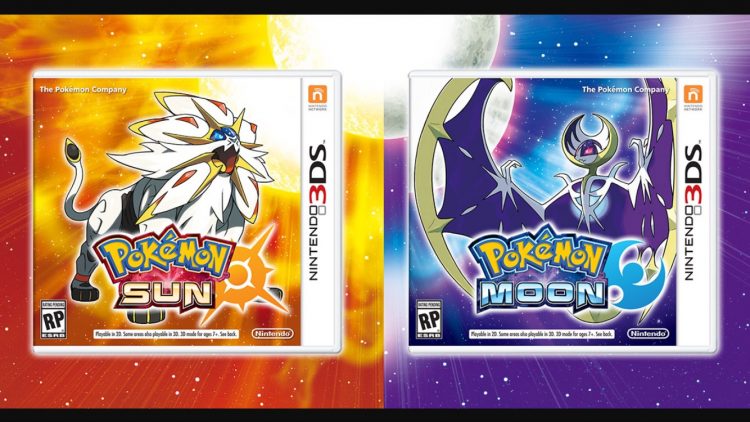 Pokemon Moon was not what I was expecting. To be fair, I tried not to learn too much about it ahead of time so that I could immerse myself in the game and enjoy all of its surprises. However, I’m not sure that I liked its surprises. The game was a fun JRPG, like all Pokemon games of this type, but there were quite a few differences between this game and it’s predecessors that I didn’t like. It was more similar to the more recent games than the originals, though, so it wasn’t completely out of left field in the way it operated. However, I’m a little partial to the original Pokemon games for the Gameboy, so I wasn’t a big fan of this new one. There was good with the bad, though, but more on that later. 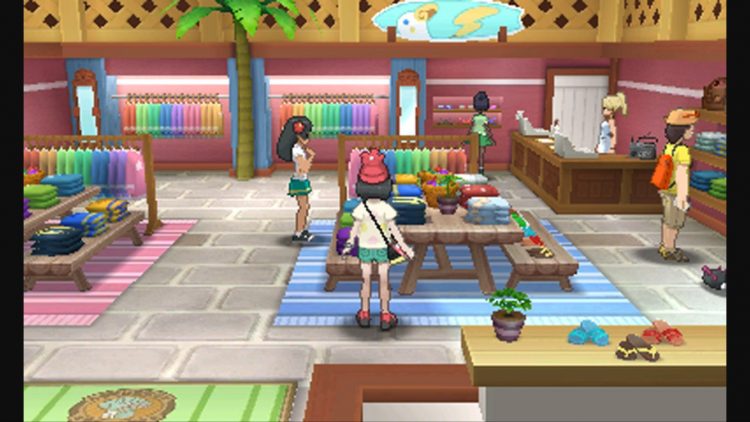 I don’t like how you can’t really do your own thing and that there’s a set agenda. I liked how the original games let you do your own thing and had you have your own journey. In this game, you constantly meet up with other trainers, captains, your professor, etc., and you have specific things you have to do right after another. You have a little bit of freedom, like what you do in the city and when (for the most part), but that’s about it. I miss the good ol’ days when I could accidentally beat a more challenging gym and realize later that I accidentally skipped one entirely and had to go back and beat it to go to the Pokemon League.

That’s another difference that sets this game apart from previous Pokemon games: there are no gyms and no Pokemon League. Instead, you have “Island Challenges” to complete. They’re pretty simple, and like I said, your hand is basically held and guided from one challenge to the next.

What I Liked About It

There were aspects of this game that I did really enjoy. I liked that you could groom and take care of your Pokemon after each battle, taking away their status problems and getting them to be more affectionate to you as their trainer. I also liked being able to personalize my character, buying clothes and trying new hairstyles (it’s the girly part of me I guess, haha).

I also loved that the cafes in the Pokemon centers give you treats from other regions. My favorite Pokemon game was Pokemon Crystal (Gold/Silver), so getting a rage candy bar at one of the Pokemon center cafes made me happier than it probably should have. I also really liked that there were a lot of the original 150 Pokemon in the game. I got to have my slowpoke and pikachu, so the six-year-old version of myself inside of me was very pleased.

Overall, this game was about a 6/10 for me. It was a fun game to play, but it was probably my least favorite of all the Pokemon games.