‘Steven Universe’ Speaks to a Generation 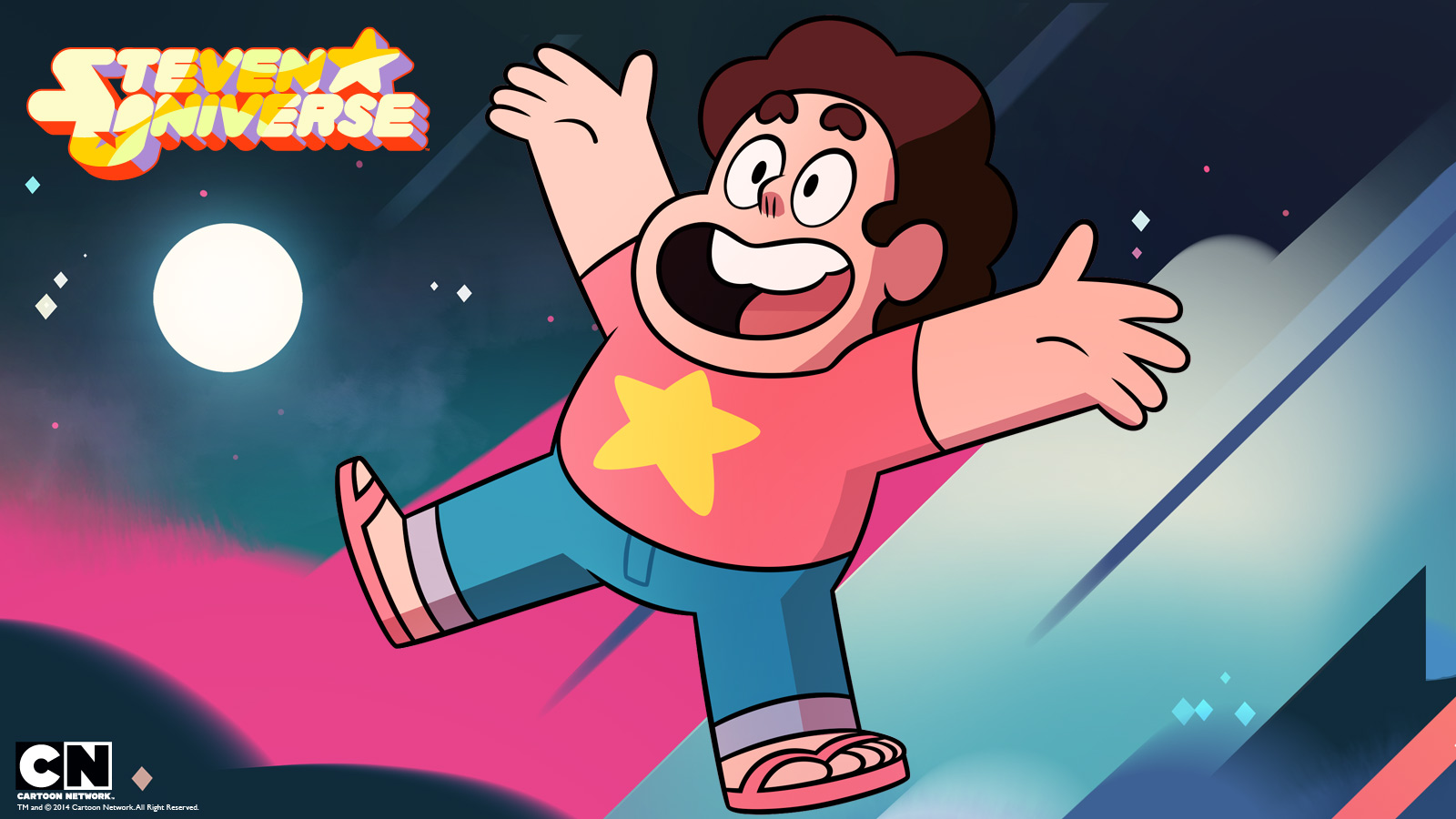 It’s the Summer of Steven! New episodes of Steven Universe every weekday for several weeks is making my days just a little brighter. I love Steven and his gay space rock moms. I love the diverse cast of characters that make up Beach City. I just love this show. Now, I admit that I wasn’t sold at first. “Cat Fingers” is one of the creepiest things I have ever seen in my 22 years of life.

But, for whatever reason, I kept watching. So why did I keep at it? Why do so many people seem to love this show? Well, there are a couple of theories. Devin Stabley-Conde seems to think that our dorky love of fantasy worlds is is because we have grown up in such a harsh reality, we feel no desire to see that reality represented in our media. And I don’t disagree.

The stresses of school or work plus our stunning $1.2 trillion in student loan debt (which grows about $2,700 every second according to Marketwatch) makes reality a stressful place. But I don’t think that this is the only reason. I refuse to believe that we’re nerds solely for the purpose of hiding from our everyday stress. It has to be more than that. I think our love of Steven Universe (and other shows, like Gravity Falls) stems from our generation of geeks being optimistic.

Yes, we know things are rough, but wouldn’t true cynics sneer at a show so full of redemption arcs and diversity and love? I think so. But instead, we fully embrace Steven Universe creator Rebecca Sugar’s vision of a world in which anyone can be a hero. That willingness to embrace a world of kindness tells more about us than any statistics ever could.