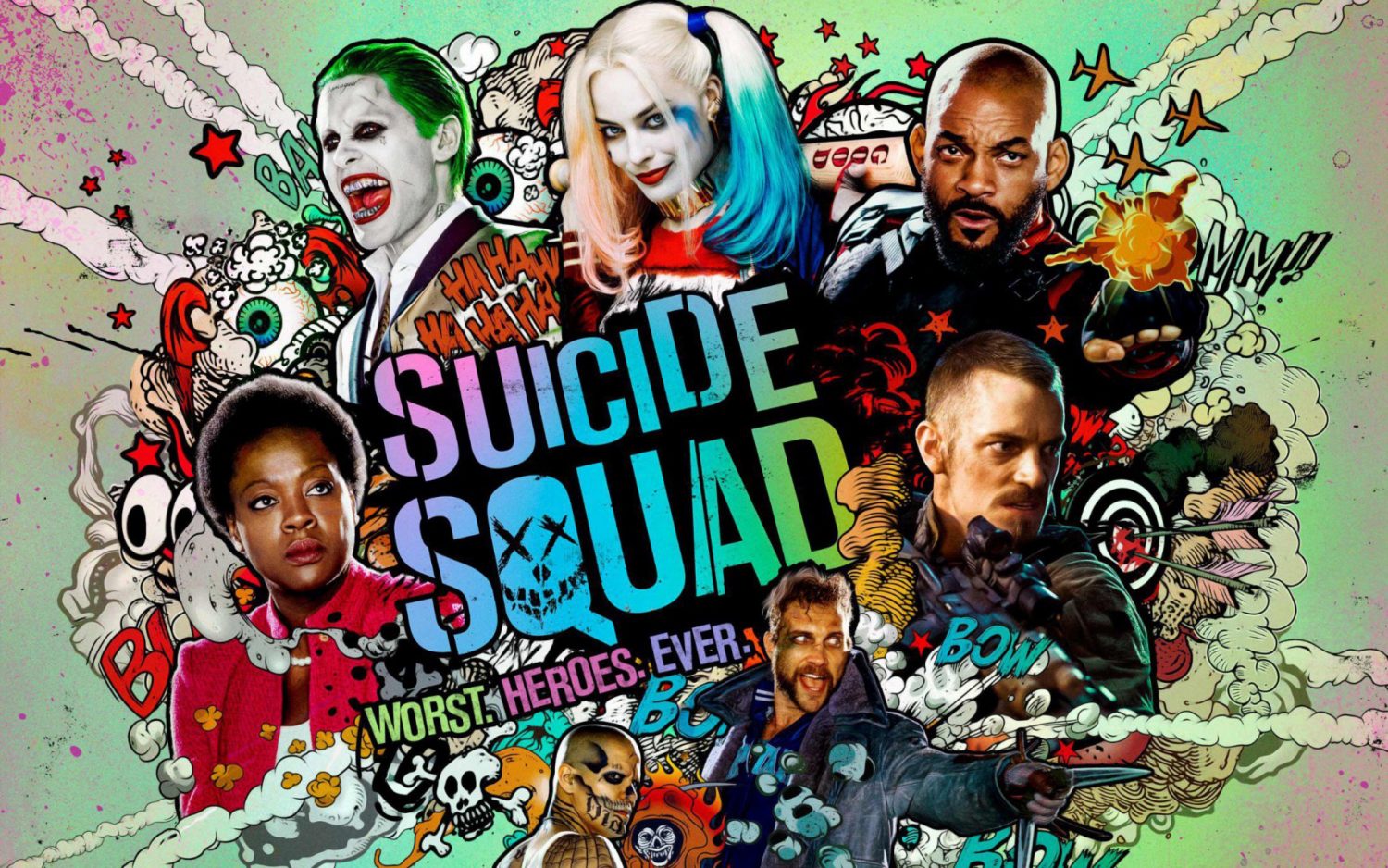 The best things hands down about the film are its characters and its style. This movie has been compared to Guardians of the Galaxy for its  comedy and ensemble cast and Deadpool for its hardcore violence and vulgarity, yet light tone. Which makes sense, but is really unfair because its style is nothing like any other movie. Walking out of the theater last night, there was nothing I could do but go to bed to clear my palate because there really isn’t a movie or show that feels quite the same as Suicide Squad. The advertisements for the movie really do a great job portraying the movie. There aren’t any crazy twists and it doesn’t try to be a sociopolitical drama. It’s just a really fun time.

Joker & Harley Were the Weakest Link

I found the Joker and Harley Quinn to be the weaker links in this movie. Though I did overall love their performances at times, it seems they were just slightly too over the top. In one scene, it seemed like the actors tried to out crazy each other and it made the scene weird but not in that good Joker way. Someone could make the argument that the Skwad’s backstories could have been fleshed out more and that the cuts were a bit disorienting and all over the place, but for me, I thought it fit so well into the style of the movie that it actually enhanced the experience for me. Especially in comparison to its predecessor, Batman v. Superman, where the first time watching I had no idea what was a dream, flashback, or vision. In this movie it was very clear and tasteful. I don’t think there was any anachronistic story device that didn’t advance the plot or reveal something about the character and therefore the movie never slows down.

The blue light in the sky/world domination/revenge/save the girl climax is a cliché to the Nth degree. In fact, it’s been a cliché since 2011’s Transformers: Dark of the Moon and we’ve gotten the same third act in The Amazing Spiderman, Teenage Mutant Ninja Turtles, and even The Avengers. It is starting to get a little tired and I understand where critics are coming from when they can’t enjoy the third act. It’s been done over and over again but the reason I disregard all of it is because this comes with the comic book genre. Comic books have been doing these things since their conception and you can’t have your cake and eat it too. You can’t praise a movie for feeling like a comic book and criticize it for doing comic books do.

Going into this movie, after hearing the reviews, I was baffled to think the critics hated the movie so much. I honestly cannot believe I watched the same movie. 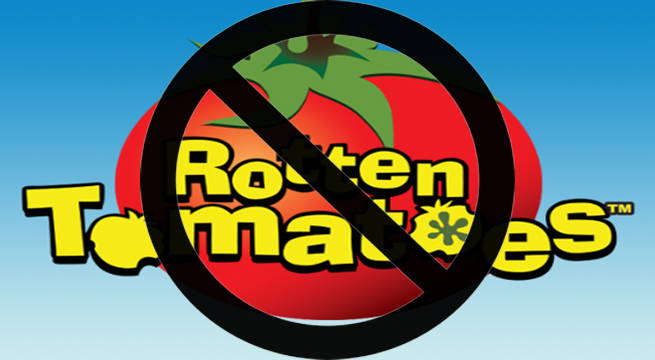 Suicide Squad was not well received by critics with some saying the movie is “ugly trash” and many saying the third act is almost unwatchable. Now, again, like the release of Batman v. Superman, there is controversy and conflict between DC’s fan base, the Marvel fan base, and the critics.

The biggest critics in particular seem to be coming from Rotten Tomatoes. What a lot of people don’t know is that the reviews on Rotten Tomatoes often come from other publications. Oddly enough, critics on other mediums such as YouTube haven’t been so harsh. Sure, the movie wasn’t loved unconditionally and many of the positive reviewers were still able to point out issues they had with the movie. My issue with many of the early Rotten Tomato criticisms is that they fail to clearly point at what specifically about this movie caused it to earn such terrible scores. Many say things like “problems with plot and story” but don’t specify what about the plot and story, yet the same review will be mostly a synopsis of the plot so…

In the end, it all comes down to a matter of opinion. But many people are starting to point out the hypocritical when Marvel movies make the same mistakes and no one bats an eye. There is a rumor floating around that Rotten Tomatoes reviewers are getting paid off, but as I said earlier that’s not how RT works and the accusation sounds a bit ridiculous. Although, when Captain America: Civil War opens with a rating as high as Saving Private Ryan when it shares many of the problems as its movie competitors, it does seem rather suspicious.

Superhero Movies Are Like Spaghetti, Stay With Me Here…

Superhero movies are more than abundant nowadays and we’ll be getting 20+ movies in the next five years. Even with so many movies on the way, there is still a strong demand. I like to think of superhero movies like spaghetti, you either like it or you don’t. In this case, most people do like superhero movies. Think of the studio as the restaurant the spaghetti is being served in. If you don’t like spaghetti, it’s just a matter of personal taste and I couldn’t logically disagree with you. But if you go to two different restaurants to try each plate of spaghetti and end up not liking one, you should be able to explain exactly why you didn’t. Is the sauce too bland? Was it too spicy? What is one restaurant doing to make their spaghetti so good?