Home Entertainment The (Other) iTunes 99 Cent Movie of the Week: ‘One More Time’
Entertainment

The (Other) iTunes 99 Cent Movie of the Week: ‘One More Time’ 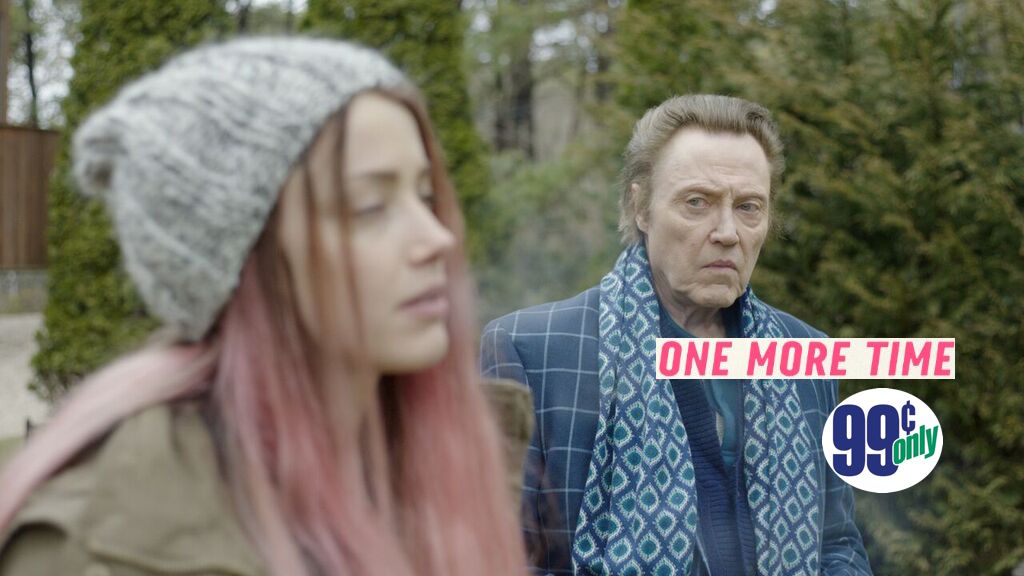 The main event this week is a little movie called Creed starring Michael B. Jordan, Sylvester Stallone, and Tessa Thompson. It was one of the best films released in 2015 and I said as much when I reviewed it last fall. It easily made my 2015 Top Ten List – and would have made the Top 5 if not for that seriously misguided ‘biker boy’ scene. It’s an absolute steal for $0.99. If you saw it in theaters, then you should spend a buck and watch it again – just like I am. If you didn’t see it at all, don’t think twice about dropping a buck on it. You will not be disappointed. But I don’t see the need to review it a second time. So …

This week, Amber Heard and Christopher Walken play father and daughter with more common ground than they think in One More Time.

I Could Tell You Stories

Jude (Heard) can’t seem to get her life in order. Her music career has stalled with a gig singing radio jingles. She’s jumping from one random sexual encounter to the next … when she’s not sleeping with her married shrink. She’s being evicted from her Brooklyn apartment. And she’s about to move back in with her father. In the Hamptons. It doesn’t help that her father is Paul Lombard (Walken) – a legendary crooner whose lauded career (and equally lauded libido) cast a very long shadow. Still, Jude is trying to get it together. And a little family time may be just what she needs to get going in the right direction. Then again, maybe not. Robert Edwards’ clever dysfunctional family dramedy One More Time aims to find out. 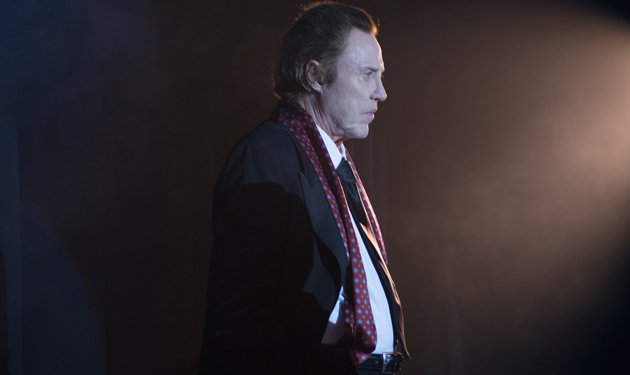 If I Wanted To Live Vicariously, It Wouldn’t Be Through You

I know what you’re thinking, “Great. Another ‘aimless 30-something goes back home to try to sort their life out’ indie film.” And yeah, you’re not far off. One More Time follows that formula pretty much to the T. But formulas can work when filmmakers plug interesting characters into the equation. And Writer/Director Edwards populates One More Time with a compelling cast of ne’er do wells.

Amber Heard’s Jude is right at the top of that list. She’s talented. She’s cocky. She’s cranky. She’s funny. She’s whip-smart. But she’s also massively insecure about all of those attributes – even her confident facade. She tempers that insecurity with bouts of boozing and cavorting with strangers. And Heard plays that insecurity to dramatic effect throughout One More Time. But Heard never lets that insecurity drag Jude into the pits of self-loathing. Jude likes who she is. Even if she doesn’t always know who she wants to be – i.e. a daughter willing to live in her father’s shadow, a talented singer in her own right, or the waffling black sheep of a fractured family. For much of the film, it seems that Jude is adrift because she refuses to own any of those identities. You can feel each of those identities struggling with the next in every decision Jude makes. The earnestness that Heard brings to that struggle is what sets One More Time apart from many of its ‘adrift 30-something’ counterparts.

Of course, casting Christopher Walken doesn’t hurt either. Yes, One More Time would be an interesting film without him. But it’s bursting with energy whenever he’s on-screen. And the role of past-prime crooner is one he was born to play. His Lombard doesn’t just enjoy the spotlight. He craves it. He demands it. And Walken is one of the few actors that can take it from virtually any other performer on the planet. His presence lords over the film the same way his character lords over the family. But he projects just enough humility and insecurity to keep Lombard from becoming a caricature. And the bravado he brings to the character lifts One More Time from the level of compelling character study to a damn entertaining one.

You can credit Robert Edwards for that. It’s his direction that keeps One More Time from following the same tired tropes of formula. And it’s his writing that keeps his characters from feeling like types – ‘cause on the surface that’s what they are – straight down to the uptight sister (Kelli Garner), the sleazy agent (Oliver Platt), and the insecure brother-in-law (Hamish Linklater). But Edwards finds little tics and moments and details that make them feel whole. And his screenplay never goes quite where you expect. Dysfunctional as the Lombard family is, they often feel like a real family. Even if some of their overarching problems – fame, legacy, etc. – don’t exactly align with everyday people. Still, most viewers will find common ground in the base nature of those problems and in the complex nature of their relationships. If you can connect to this film on that level, it’ll get under your skin. And you may just find some truth in its struggle. 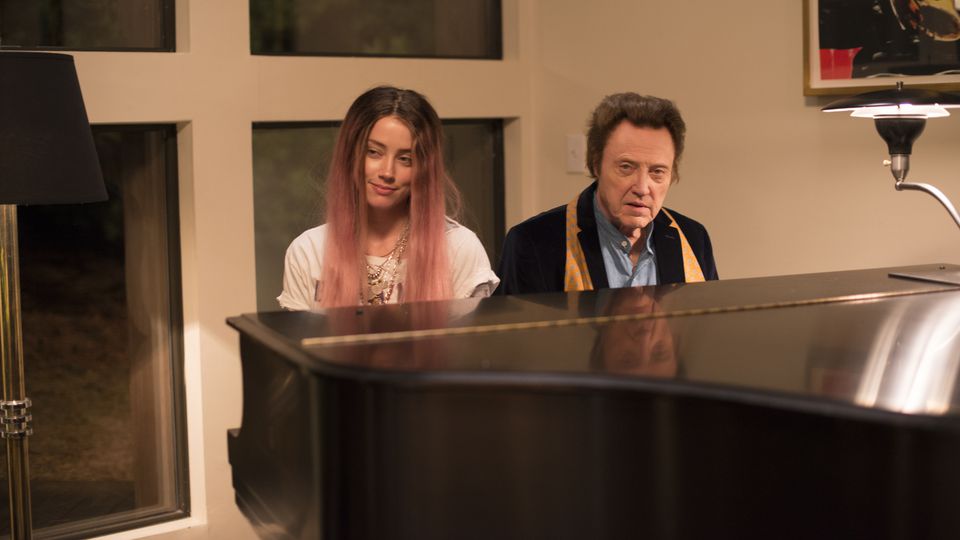 Let me be clear about one thing – if you’ve only got one dollar in your movie budget this week, spend it on Creed. But if you’ve got an extra buck in your bank account and you’re looking to burn it on entertainment, you should think about giving One More Time a shot. It’s not a great film, but it looks great and it’s got a lot of heart. Occasionally – mostly when Walken is on-screen – that heart is in the right place. If nothing else, it’s worth a dollar just to see Christopher Walken shoot skeet and sing in the same film.