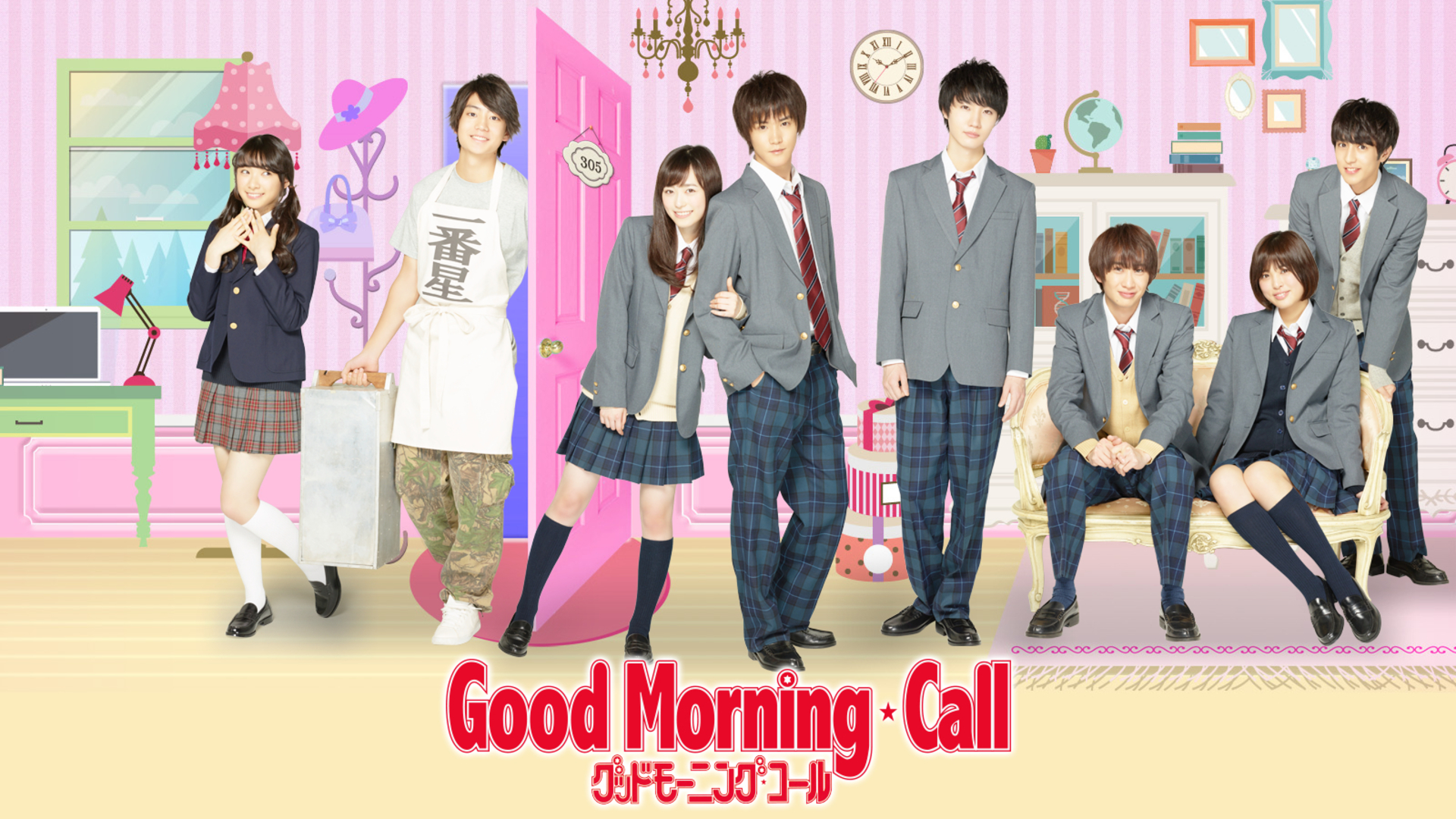 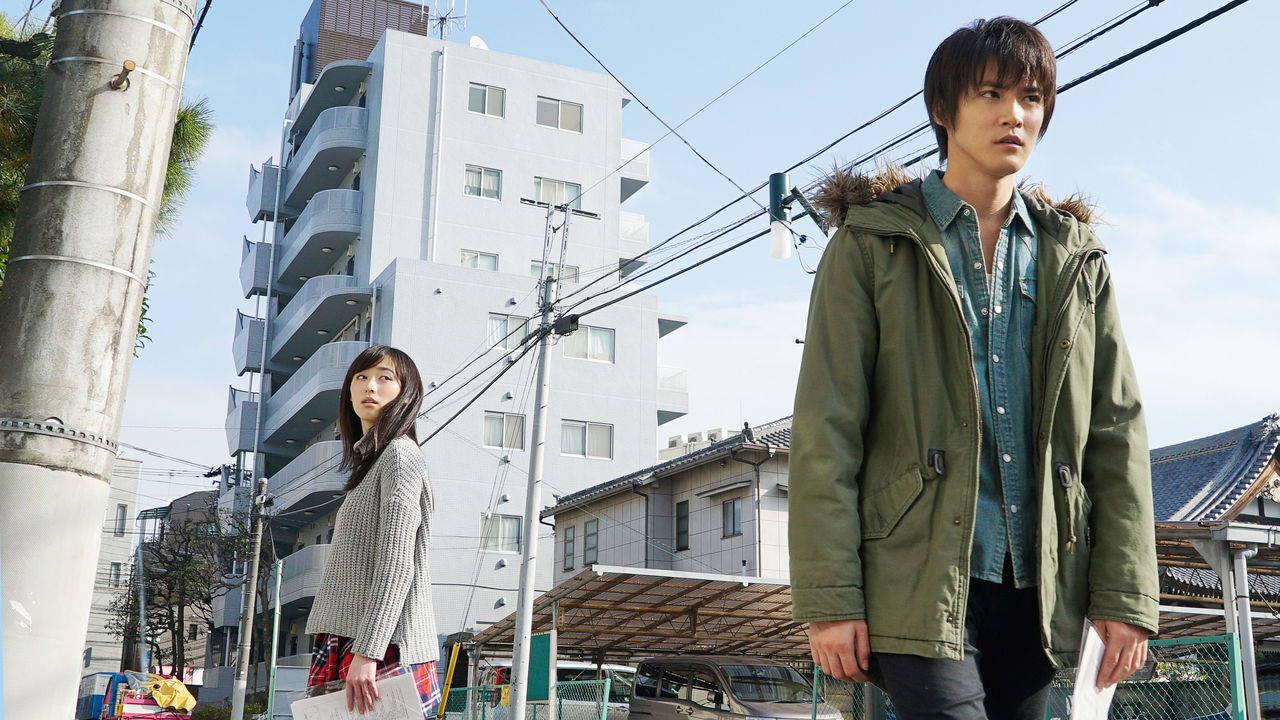 Lately, I have been hooked on Netflix’s new series Good Morning Call. It is a Japanese drama based off a manga from the late 90s-early 00s. The basic premise is two juniors in high school. One is the popular guy and the other a plain Jane. Both need a place to live off campus and end up stuck with each other. This story line is slightly more believable than the manga which was based on third years in middle school. It’s your typical Japanese drama, the girl over reacts to everything and the boy is all dark and mysterious, and there is a love triangle of course.

But this isn’t the only foreign drama out there. Korean dramas are especially popular as well the Japanese ones. But why are so many Americans watching them? Maybe it’s the idea of a foreign culture. Or the drama itself and how over the top it is. I mean, Uehara from Good Morning Call has to be the rudest person, but of course a kind-hearted girl will fall in love with him.

And it’s not just the Korean/Japanese dramas. It’s the K pop and J pop as well. Many Americans who watch the dramas will also listen to the music. And the music has its own problems with how many of the performers perpetuate racism by culturally appropriating African-Americans.

Never the less, pop culture grows from the popularity of these manga dramas as well as countries they hail from.

‘Steven Universe’ Speaks to a Generation