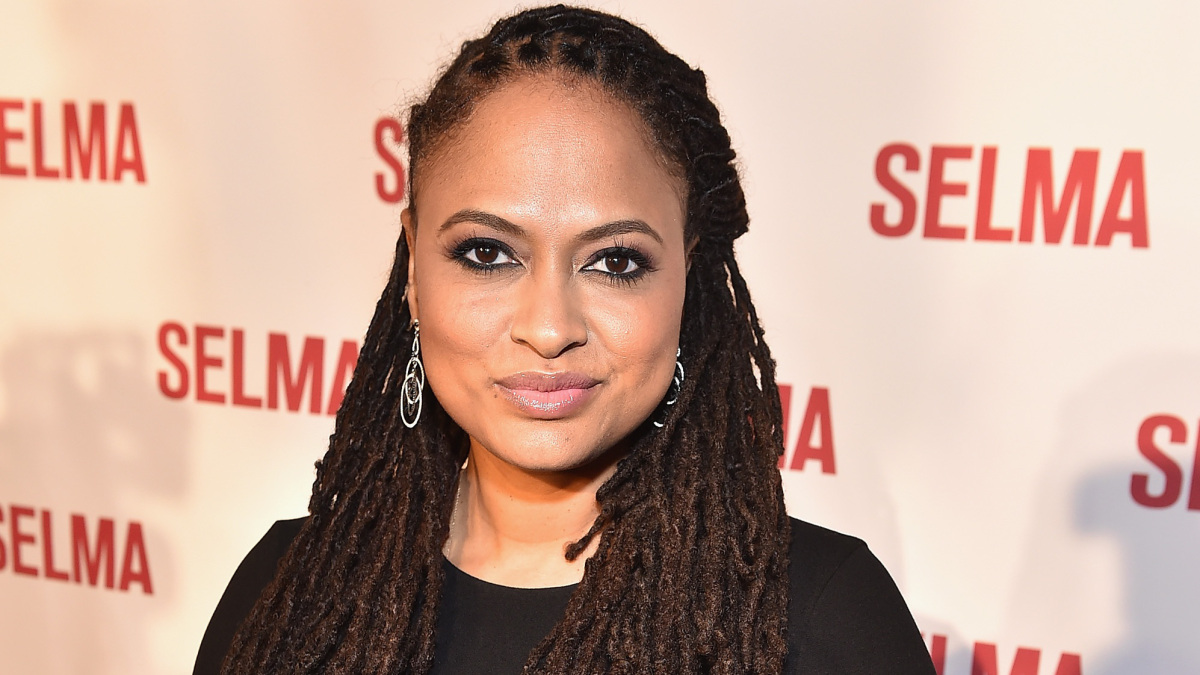 One of our literary childhood favorites, A Wrinkle in Time, is being made into a major motion picture, but that is not the biggest news of this reveal. The director is Ava DuVernay, and she will be the first woman of color to direct a live-action $100 million movie. 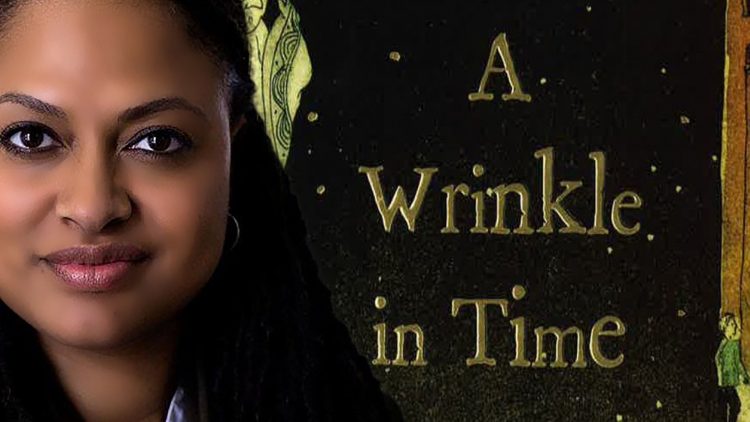 DuVernay has also directed hits such as Selma, Middle of Nowhere, and I Will Follow. All films have received high ratings and well received criticisms on Rotten Tomatoes and by Roger Ebert. But the high ratings are not what is important here.

It’s unbelievable that America has not yet had a woman of color direct something like this. This is an achievement for women of color everywhere. But if this is the first time an African-American woman is receiving such an honor, what does that say about women of color in the movie business in general? There are strides being made, but is it enough?

It’s not just directors who are having issues being recognized, but actresses as well. One percent of the top 500 films of all time have a woman of color as the protagonist. This is not just a trivial issue. Ava DuVernay directing A Wrinkle in Time is hopefully just the beginning. One thing is for sure, we’re all ready to start seeing changes with how Hollywood treats people of color.

a wrinkle in timeAva DuVernay

7 Best Tips for Studying in your Dorm