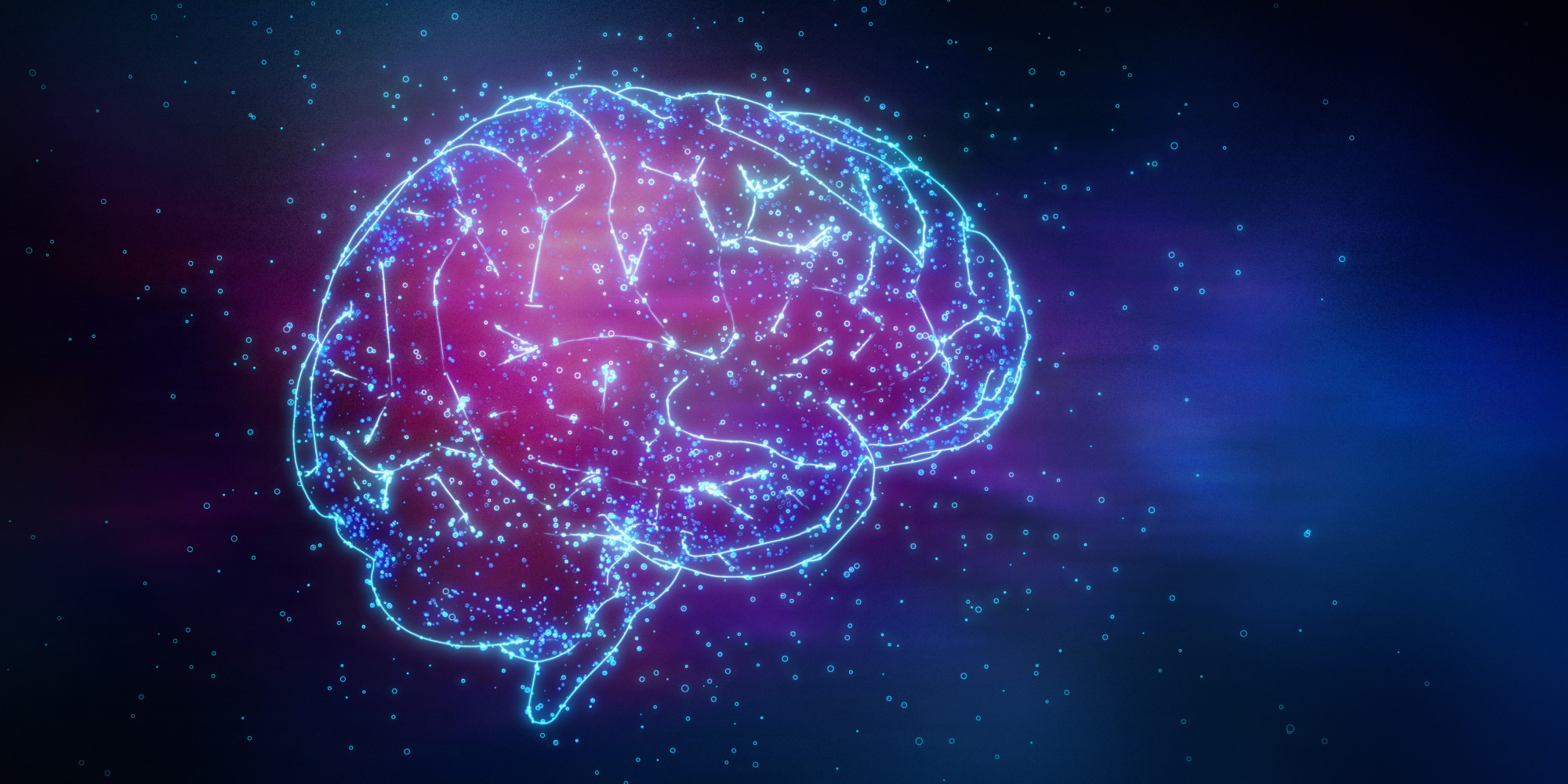 A startup by the name of Kernel has revealed its plans to develop a brain prosthetic intended to help people with Alzheimer’s, dementia, those who have had a serious injury of the brain, stroke, or other conditions which have affected their memory. If Kernel succeeds in its mission, one day in the near future surgeons will be able to implant a small device into the hippocampus region of the brains of patients which stimulate neurons into functioning properly. 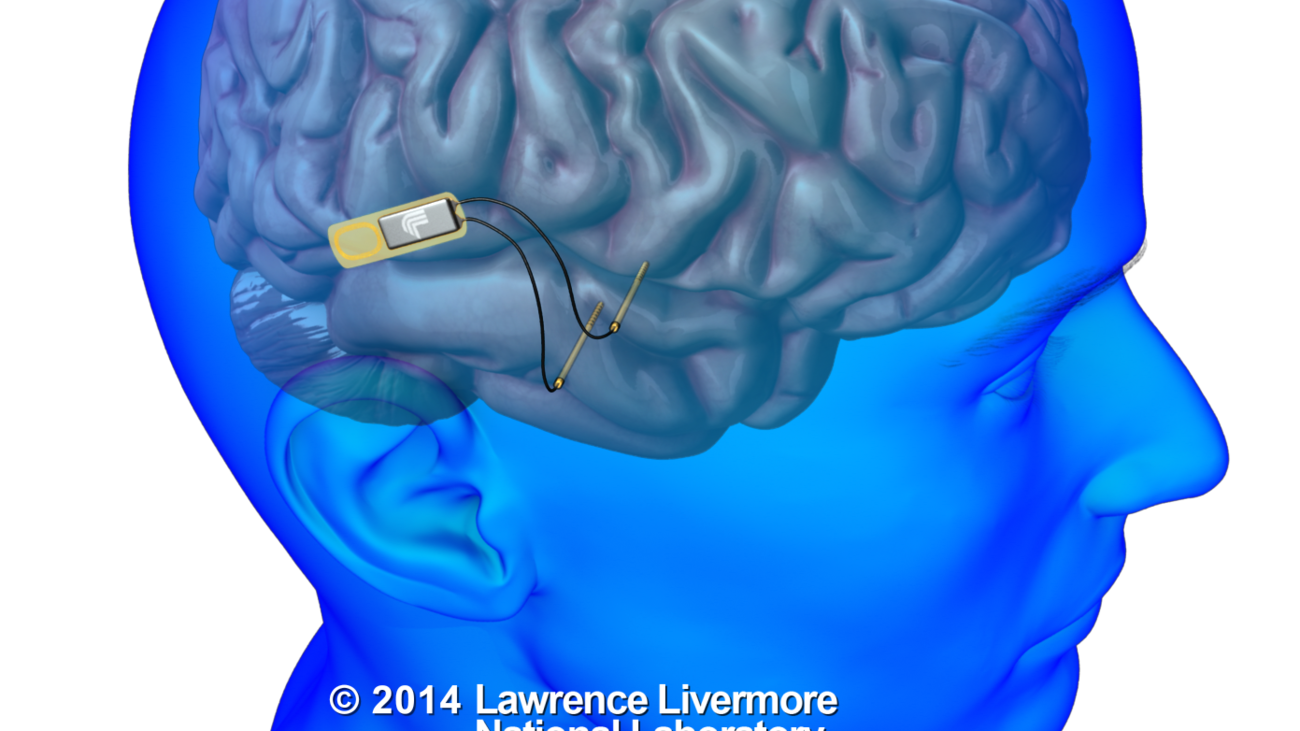 The startup’s device will be developed based on the research of Ted Berger who is director of the University of Southern California’s Center for Neural Engineering. Berger feels that it is time for the creation of a clinical device as he has experimented with rats and primates and is now testing his findings on humans. The initial results have been positive.

Berger has been studying how electrical signals of certain neurons associated with learning translate into memory as the result of the firing of neurons in patterns. His lab has built math based models that ideally would take input learning signals and use them to produce memory signals. The mission of the effort is to create a memory prosthetic which would record signals during the learning process. This would happen via electrodes in the implant while a microprocessor would compute the information as electrodes stimulate the neurons which then encode information that becomes memory. 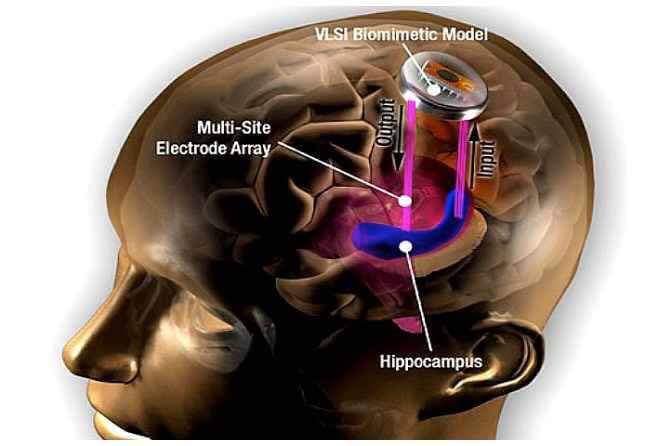 Kernel is getting its funding for the project from the tech entrepreneur Bryan Johnson who has recently acquired $800 million after selling his payments company to PayPal. Kernel plans to use the funding to test on Epilepsy patients who already have in their treatment electrodes placed in their brains during their ongoing treatment for the condition. The research thus far has recorded information from the hippocampus during memory tests and the research efforts has gone as far so as to electrically stimulate patients’ hippocampus as part of an effort to enhance memory.

Research Has Been Promising

The research done on rats has been promising however one problem is that humans have over 86 billion neurons while rats by comparison only have a mere 200 million.

The good news for Alzheimer’s patients and people with memory loss is that turning the scientific findings into a functioning device is very possible. Deep Brain Stimulation, an accepted therapy technique use in treating Parkinson’s disease and an experimental method of treatment for neuropsychological disorders such as depression, uses an already developed implant while the first brain implant used for monitoring epilepsy has already been approved and is in use. Thus far Berger and his research team have developed a working prosthesis which has passed a live tissue test while since the concept of the hippocampal prosthesis was tested successfully on rats and non-human primates. A fully implantable chip has not yet been created for lab testing, but the team has started to sketch out prototypes of a new device while it tests on epilepsy patients.

Berger and other researchers have previously received funding from DARPA for memory prosthetics as part of their mutual goal of developing a clinical device sometime in the next ten years.