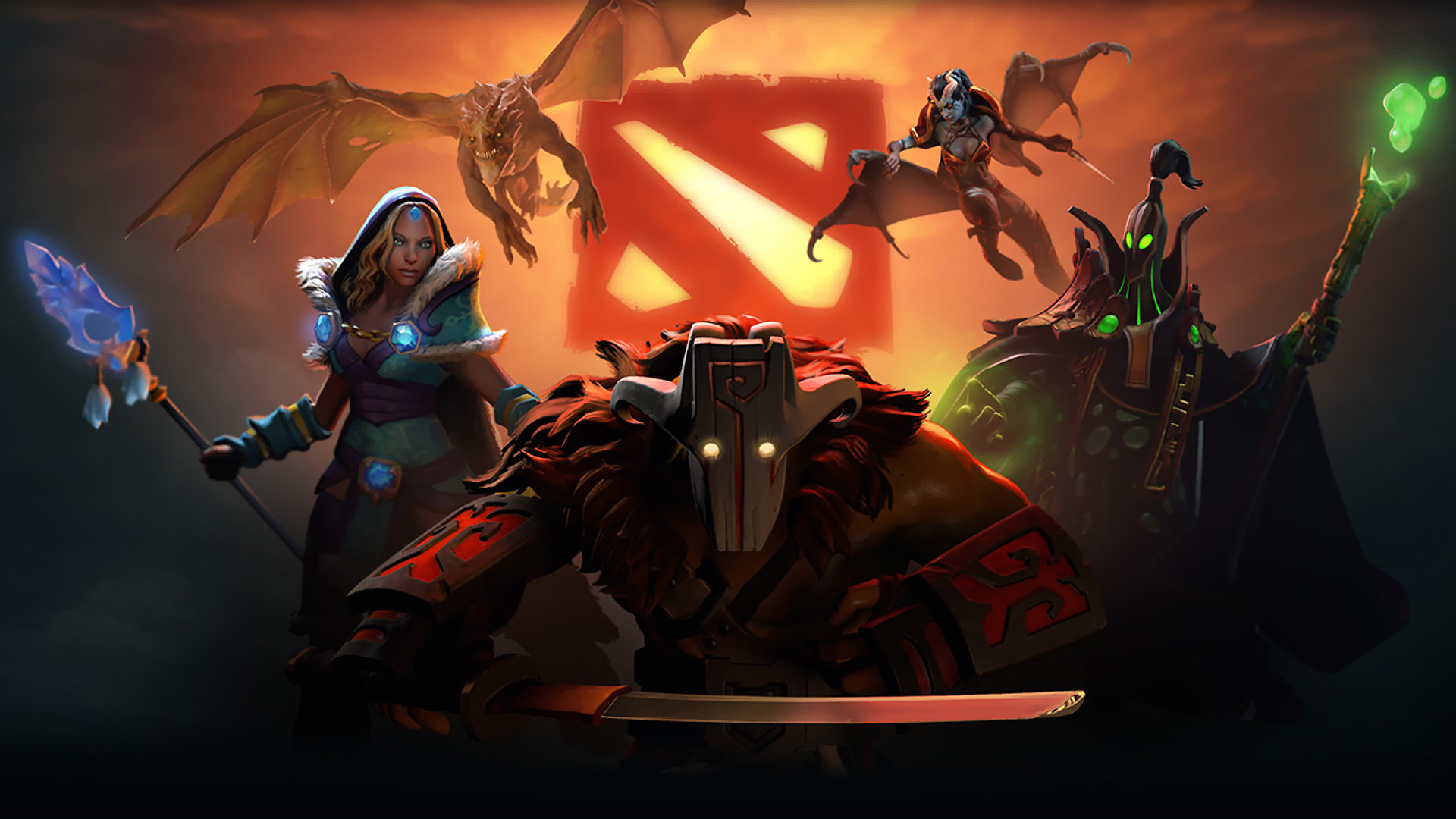 I’ll start by stating the obvious: Esports are the fastest growing spectator sport ever. In 2017 over 335million people will tune in to watch Esports athletes compete for some of the biggest prize pots on the planet. And how did this happen? A combination of the right games, a generation of gamers coming to maturity and a streaming platform called Twitch. Snapped by Amazon for just under a billion dollars, Twitch has 55 million visitors a month and over 600,000 people generating content. With those kind of audience figures it’s hardly surprising that there’s a lot of money to be made by top players. And here’s how it breaks down.

This all conquering MOBA is way ahead of its competitors in terms of the prize money up for grabs. Hardly surprising then that 8 out 10 top Esports players choose to specialise in it. The reason for its success is partly its design: the format of the five-person team where each member controls a hero with unique abilities make this ‘unbelievably deep and complex game’ a great spectator spectacle. But it’s also down to the way in which Valve promoted the game by sponsoring 16 teams to compete at the DOTA2 Esports specific tournament, The International, and then ramping up the prize money by crowdfunding.

More tournaments, more players but a lot less prize money on offer. Unlike the notoriously difficult DOTA2, LoL is easy to learn and back in 2012 it was the most played PC game in North America and Europe. Currently though it’s undergoing a few problems. In 2013 game creators Riot started paying teams a stipend so that players could draw a salary and weren’t solely dependent on prize winnings. The drawback to this idea is that it effectively killed off independent tournaments for the game. Recently players have become even more disgruntled by badly timed game changing patches and disputes over funding levels.

Released in July 2010, Blizzard’s military/sci fi adventure was the fastest selling real time strategy game of all time. Famous as something of a national pastime in South Korea where there are two TV channels dedicated to broadcasting professional matches.

Released in August 2012, Valve organises or co-sponsors ‘Majors’ and deploys the same crowdfunding model as they do to swell DOTA2 prize money. The ELeague CS:GO channel broadcast on American cable TV is starting its second season and although viewing figures are tiny compared with Twitch its continuation will undoubtedly increase the audience and the prize money for this game.

This battle between terrorists and counter terrorists first surfaced on windows in 1999 and there are still a lot of enthusiasts out there who prefer the original to its later incarnations, as is evidenced by the number of tournaments.