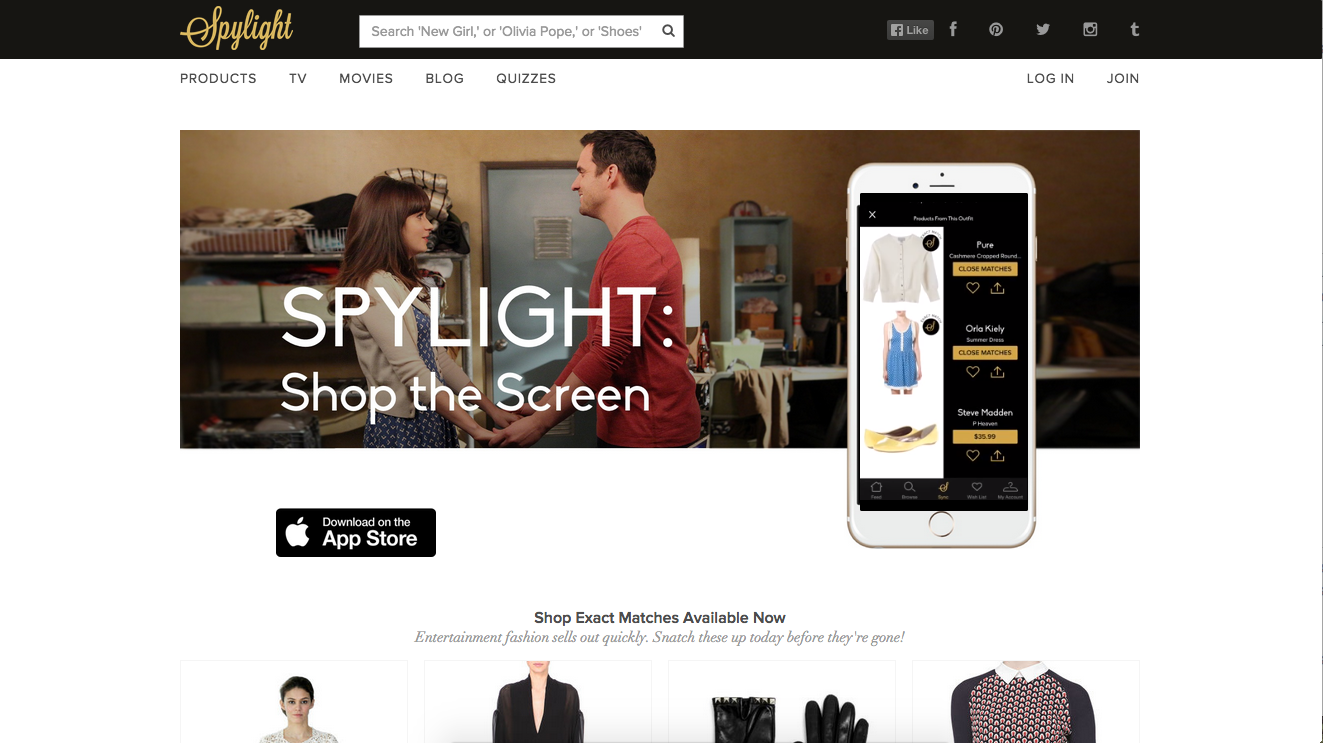 Fans of Film and Fashion Rejoice

I’m sure we can all agree that our favorite characters from the realm of movies and television have some of the most distinct and iconic senses of style, and we wish we could raid their wardrobes on a whim. That is now entirely possible thanks to a website called Spylight. The website offers their visitor a catalog of outfits from an impressive collection of popular TV shows and movies, giving fans the ability to dress like their all-time favorite characters. 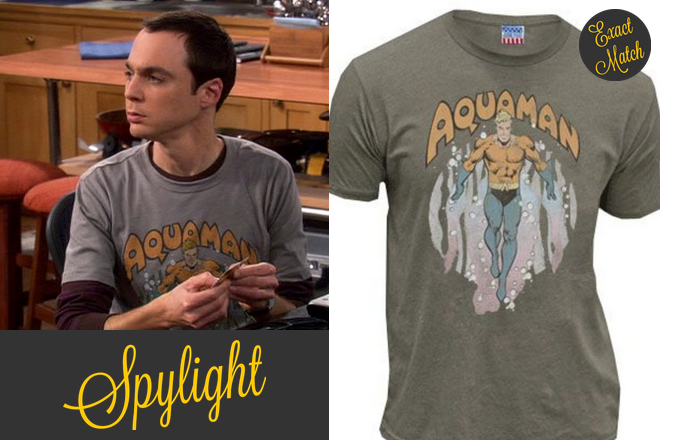 This unique site that caters to both women and men has everything you could ever want to wear from all the characters of your favorite shows, not to mention from each episode in any season. Pop culture aesthetics have never seemed so attainable. Have you ever wanted to dress with the same sense of luxury and cool as Jay Gatsby, perhaps? You can buy the exact same kind of sterling silver cufflinks that Leonardo DiCaprio wore on set online from Spylight, but for a pretty penny of course. Spylight allows their visitors to realize all the fashionable fantasies they could ever possibly dream of and they do so down to the very last accessory.

Spylight coordinators are in touch with the production studios of all your favorite cinematic sensations to find the exact sources of each garment you could ever hope to get your paws on. Many of them air on the pricier side of things and some astronomically so. While on the topic of The Great Gatsby, you could buy Daisy Buchanan’s pearl necklace from Tiffany’s for a whopping $37k, or alternatively you might like Tony Stark’s Brioni Wool Jacket that was featured in Iron Man 3 for about $4k. Not everything breaks the bank to the same degree, however. You could, for example, buy Peter Griffin’s classic green corduroy chinos and billy shoes together for under $200 or Jessica Day’s Superga shoes for $65 that she wore in an episode of New Girl. In short, it is incredibly easy to spend a lot of time browsing this site and even easier to spend a buck or two, so all you die-hard fans be forewarned.

Spylight has an app for smart phone users to shop on the go, and has a strong social media presence as is made clear through all their accounts on various platforms. Customers can follow Spylight and stay updated on future promotions while also keeping track of their all-time favorite looks, making Spylight that much more accessible for users. I feel this makes their site the obvious front runner for all your film fashion needs. Being a dedicated fashion in film fan has never seemed so, well, seamless.

This isn’t all the website has to offer, though. There are also tabs that direct you to Scenes on Spylight, a blog section of the site that has feature articles on film and TV fashion news and attempts to offer users an editorial point-of-view of their website’s ideas. You can take quizzes, which range from being as bizarre as “Which Hillary Clinton Pantsuit Are You?” to “Which Game of Thrones House Do You Belong In?” Yet again securing Spylight as your prime destination for everything fashion, fan, and film.