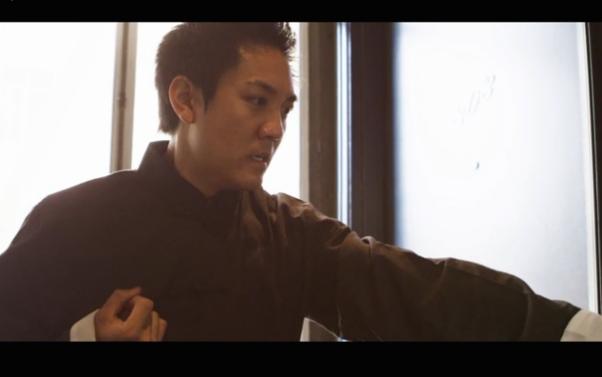 Geek Insider sent its best and most Canadian investigative reporter out to search out the secret Bill had wanted so desperately to share. First, our reporter found Bill’s apartment. The door had been broken down, the place searched thoroughly. She hadn’t been the first one there. The phone was ringing off the hook, she answered it and that was how we found Chin Song.

He was a man who had known Bill well and wanted to share some information he thought we would find enlightening, but he would only do so in person. With that, we sent our reporter to China. Here is her record of the journey.

Chin Song met me at the airport and walked with me to my hotel. We agreed to meet the next day at the dojo he trained at. This gave me a day to unpack and take a shower.

I spent the rest of the night ordering outrageously expensive room service and enjoying the mini-bar, at Geek Insider’s expense.

Song was waiting for me at his dojo. It was strange. Besides the instructor, Song was the only adult there – the other students were all junior high kids. We sat in a side room and one of the kids brought in green tea, snickering in typical boy manner.

Me: So, tell me how you know Bill.
Song: Bill was my friend. We’d met when he was visiting China for business. He admired my dedication to Kung Fu.
Me: He’s been missing now for a month. Do you know what happened to him?
Song: All I know is suddenly he wasn’t showing up for our weekly raids.
Me: Ah.
Song: Before he disappeared though, something had happened to him. Something exciting that he meant to share.
Me: What do you know about that?
Song: Pam, did you know that China is the land of Kung Fu?
Me: Uh, yes. I guess.
Song: Kung Fu means: “any skill can be achieved by hard work and patience.” It is not only a martial art, but a philosophy of simplicity.
Me: Okay, but back to Bill –
Song: I started training in Kung Fu later in life than most of the students. I’m sure you’ve noticed that most of my fellow students are younger… and better, for now.
Me: Sure, but what does this have to do –
Song: It doesn’t matter that I am older or slower. I get better with every day. It takes time, effort, and strength. This is the road to perfection! Persistence! Persistence is key!
Me: Um, I think I need to get going.
Song: Listen! The future is here. The future approaching will allow us to do things that we could never do before. Do you understand?
Me: Uh?
Song: Things are changing. Take this and this.
[He handed me a sealed envelope and a life sized poster of himself.] 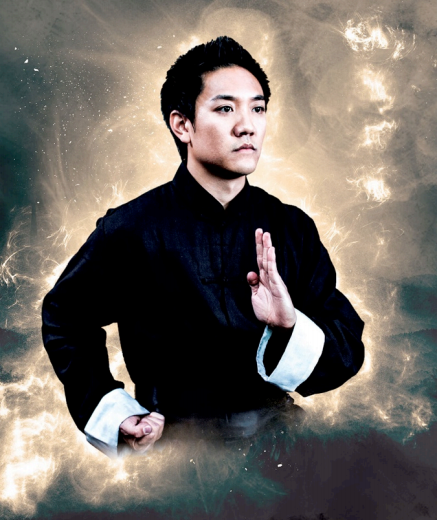 Song: Don’t open the envelope until you are safely back home. I think its contents are what you need to understand everything. Maybe even what happened to Bill.
With that, Song ceremoniously bowed and left the dojo. Leaving me sitting in the side room being stared at by some kids, snickering behind their hands.

I returned to Geek Insider (first class, thanks boss!) and my editors and I reviewed the contents. It contained a picture: 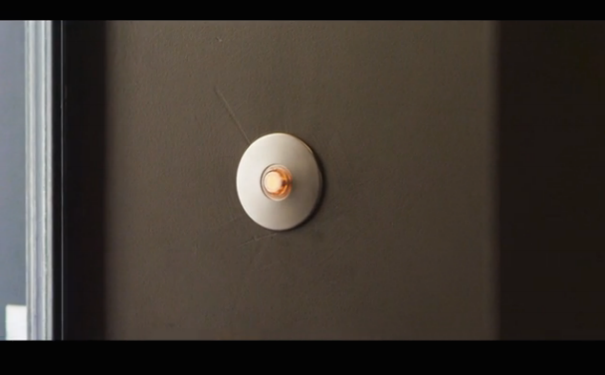 It also had a video saved on a USB stick identical to the one Bill dropped when he was abducted:

This post has been sponsored, but this article’s opinions and Chin Song’s memorabilia photo are mine.