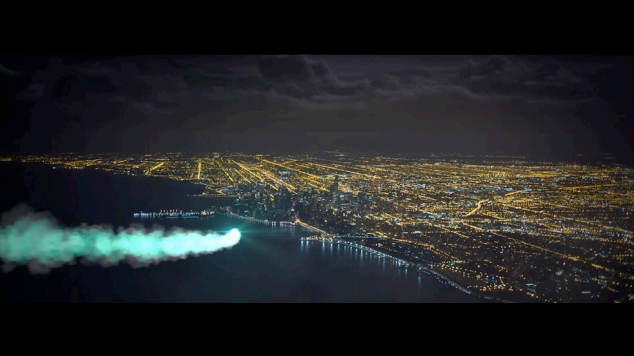 Lately, Geek Insider HQ has been getting a lot of strange calls. When we pick up, the person on the other line hangs up right away. We started noticing a white car following us. We thought it was a prank. Then Bill showed up at our door, early this morning, a folder of photos in one hand and a fantastic story to share.

We set our best investigative (and politest, as she is Canadian after all) reporter on the case to interview him. This is the transcript.

Pam: You’ve been the one calling us, haven’t you?
Bill: I couldn’t work up the courage. In the end, I realized it was better to tell you in person.
Pam: And the white car?
Bill: I was watching you, I needed to know you were the right people to talk to.
Pam: Was it really necessary to follow my boss home then? I mean, you upset him.
Bill: Uh, well, I thought he looked pretty cool. Like a cool guy, you know?
Pam: ….
Bill: Next question. 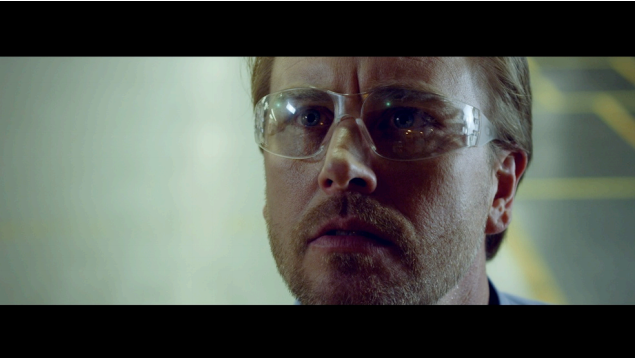 Pam: Tell me what happened. What brought you here?
Bill: I was working late, all my coworkers had gone home. Then I saw a flash in the sky. I ran to the door and looked up. It…it was amazing.
Pam: What did you see?
Bill: It was this bright, blinding meteor darting across the sky.
Pam: Like a UFO?
Bill: Almost, but like intelligent lightning. It sped towards me and I panicked.
Pam: Well, who wouldn’t?
Bill: Maybe…maybe Chuck Norris? I feel as though he’d be cool in this situation.
Pam: Err, alright. Well, what did you do?
Bill: I got to the door in time, I hit the emergency button that locks down the building. But the door was closing so slowly, I was sure I was dead…
Pam: …
Bill: …
Pam: … go on then.
Bill: I was pausing for dramatic effect. Let it sink in.
Pam: It doesn’t really work when you’re sitting right here. You obviously didn’t die.
Bill: Oh. Okay. Well, nothing happened. I opened the door and there it was. This beautiful blue pulsing light on the ground. So, I picked it up.
Pam: You didn’t even put gloves on?
Bill: I didn’t really think about it. Anyway, the light was so strong. It was unbelievable. It was unlike anything I’d ever seen!
Pam: What was it!?
Bill: It was —

[At this point, four men in black break into the Geek Insider interview/doughnut room and whisk Bill away.] 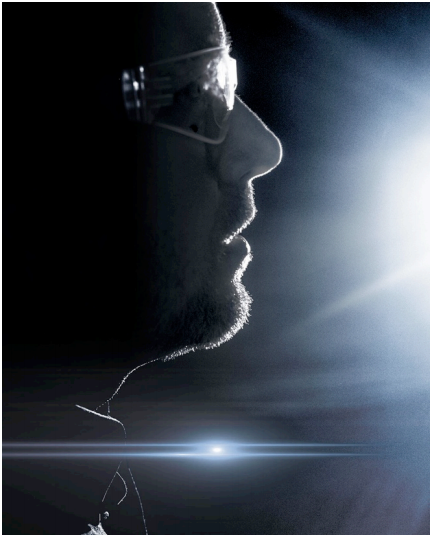 The video below has been transferred from a USB Bill dropped as he was dragged out. Geek Insider has included it as a record of this brave man’s attempt to share his fantastic discovery.
Geek Insider will not rest until we find out what Bill meant so his sacrifice will not be in vain.

This post has been sponsored, but all investigative thoughts and conclusions are my own. The truth is out there.

PC: To Build or Not to Build?