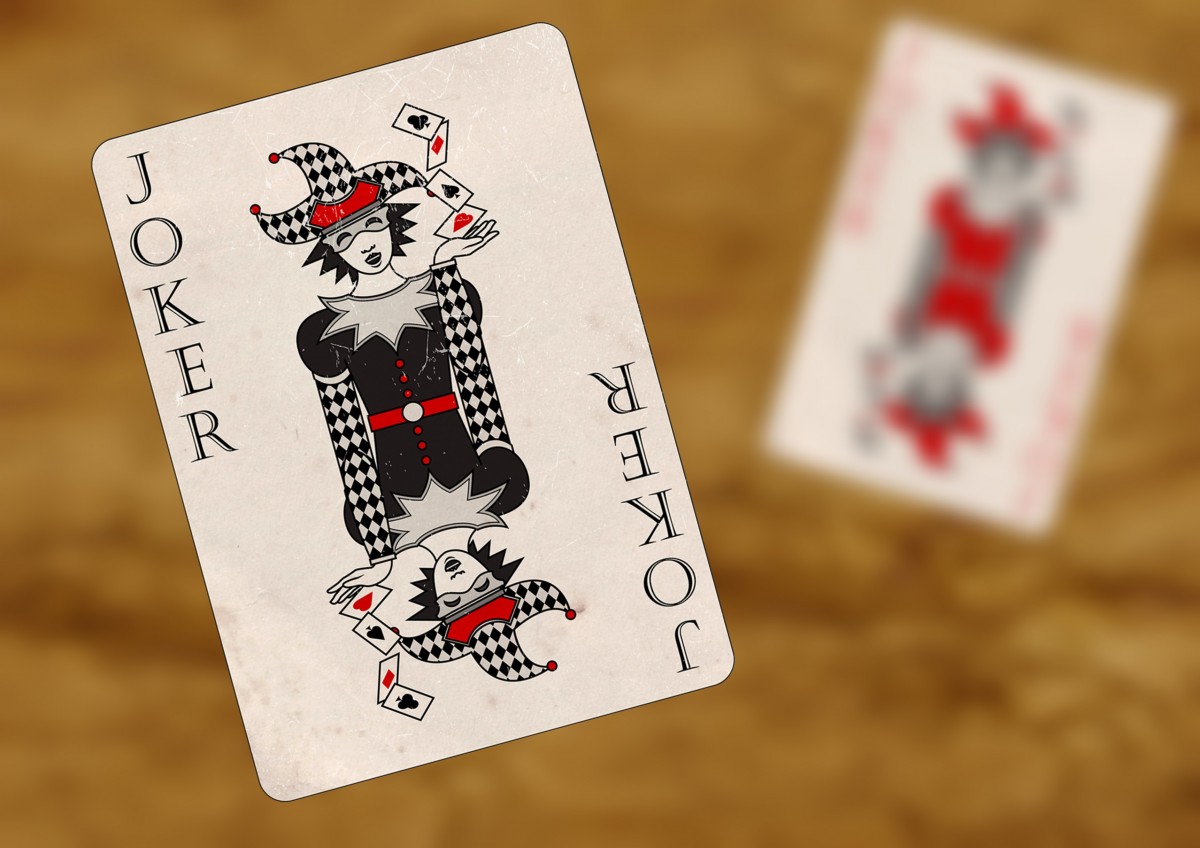 Just like superheroes, villains, too, have been crucial to DC comics. So far, the DC Universe has more than a hundred villains ranging from bad to dangerous. Surprisingly, some of the first villains to appear in DC comics are still around, while others have come later and taken over the universe. But who were the earliest villains in DC?

Ultra may not be famous as the likes of Joker or Luthor, but he was the first villain to be published by DC. The genius villain debuted in 1939 to counter Superman in “Action Comics” #13. Most of the criminals that superman fought then vanished, but Ultra-Humanite kept reappearing in subsequent issues. The villain is still around and was recently upgraded to simultaneously transfer his brain across multiple bodies. Now he is superman’s arch-nemesis who comes with complexity, new powers, and emotional depth. Now Kent is up to the task to contain Ultra-Humanite and entrench his father’s legacy.

Bob Kane and Gardner Fox introduced Dr. Death in “Detectives Comics” #29 to counter Batman. This means that the doctor has been around longer than most notable villains. Dr. Death extracted poison and lethal pollen to extort money in his first appearance. During the Golden Age, he had several confrontations with the dark Knight leaving him disfigured and almost dead. In the Bronze Age, Dr. Death was paraplegic, but today, he is a terrorist who produces biological weapons and supplies to criminals entities.

The Mad Monk is among the first super villains to encounter Batman in 1939’s “Detective Comics” #31. Essentially, Monk started as a Hungarian vampire seeking to create werewolf women.  He even introduced to us his henchwoman, Dala, who became the first female villain in DC history. The Monk didn’t have a specific backstory or name in the initial appearances but, he was named Louis DuBois in the Silver Age and given a retconned origin after “Crisis on Infinite Earth.” The current version of the Monk called Niccolai leads a cult residing in an abandoned castle. The Brotherhood cult feeds on victims’ blood, transforming into creatures of the night. So, the Monk’s origin remains grey, and all we expect is to see Dala turning into a supervillain and serving as Monk’s backup.

Hath-Set was created by Dennis Neville and Gardner Fox as the arch-rival of Hawkman and Hawkgirl. Initially, information about the villain was scant, but it’s clear that he was inspired by Batman, especially after the “Final Crisis.” Hath Seth established the Judas Tribe in Egypt and started rebellions against other tribes. His first appearance was on “Flash Comics” #1 in 1940, leading a revolution that captured and murdered Khufu, the prince, and Priestess Chay-Ara, sending them to an eternal reincarnation cycle. Whenever the villain dies, he is subjected to the same process to battle his enemies forever.

Strange is considered the most dangerous man in comics mainly due to his philosophy, science mastery, and criminality. However, little is known about this villain who masterminded crimes in the entire world. In 1940’s “Detective Comics” #36, professor Hugo Strange appeared with bushy eyebrows and coke-bottle glasses seeking to explore Batman’s weaknesses and take the identity himself. However, his dislike turned into a deranged obsession using bizarre plots and medical expertise to alter Batman’s genetics and mind control and defeat him.

The villains highlighted here debuted even before others, like Scarecrow and the joker. Besides, most of these, such as Dr. Death, and Professor Strange, still appear today, helping DC comics improve its villains to all the bad guys we know today.