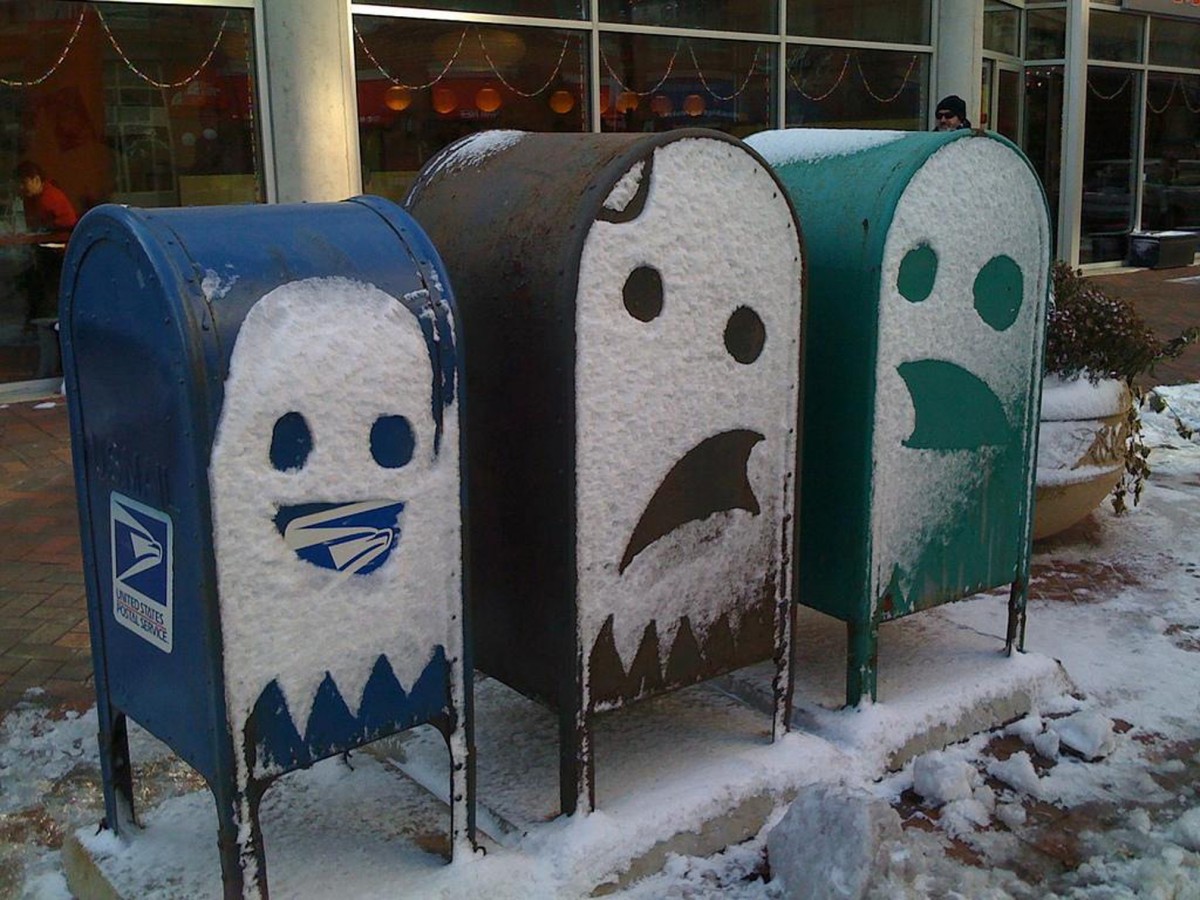 Arcade gaming medium has experienced the most significant turbulence throughout the years. Nevertheless, the games have survived the test of time, and it’s a wonder that they thrive in this world of advanced group gaming. Many still stick to the unique experience and get fond of the appealing sounds, atmosphere, and social aspects. Besides, certain games are only fit for the arcade control environment and scheme. Below are the best arcade games that have defined and influenced the world of video games.

Pac-Man is a face-paced maze adventure where you control the titular yellow Pac-Man to consume all the dots in the maze and conquer colored ghosts. This game arrived in the 80s, receiving widespread acclaim and substantial commercial success. As a result, Pac-Man spawned subsequent sequels and even a Saturday morning cartoon. Sales got off to a flying start between 1980 and 1982 when Midway Games sold more than 400,000 units of the original cabinet at around $2,400 each. Today, Pac-Man is the best-selling game of all time, generating about $15 billion.

Space Invaders is the oldest title you’ll find on this list dating back to 1978. It pretty much introduced video game arcades to replace earlier machines found in diners and bars. The game puts you to the task of stopping the wall of invaders from reaching the bottom. Developers used the available computing power to create the enemies’ speed that added a frantic form of the gameplay, making it more fun. Immediately after launch, space invaders became a cultural phenomenon selling about $1.7 billion within three years. Speed Invaders remains at the top echelon of top-selling arcade games of all time, making more than $13 billion in profits so far.

Street Fighter II’s 1991 launch brought a much-needed boost when arcade games were losing customers to home consoles. Thanks to tight controls, colorful characters, and a killer soundtrack, the new arcade video game defined fighting games. As a player, you choose any unique characters and meet your enemies downtown. Capcom sold more than 200,000 hardware units between the World Warrior and The Champions edition. Each unit went for about $2,100. Now the series has undergone enormous modernization, with the latest iteration appearing in PC, PS4.

In the Donkey Kong game, you play as Jump Man climbing up a twisted tower to rescue the princess from Donkey Kong. Designer Miyamoto debuted the game in 1981, seeking to apply humor and appeal to the design. Eventually, the designer became the mythical Nintendo figurehead as the game became a smash hit, especially in the North American market. Notably, the debut of both Donkey Kong and Mario sold about 200,000 units spawning unending multiple billion-dollar franchises for Nintendo.

The shooter arcade game was released in November 1979 designed by Ed Logg and Lyle Rains. You control a spaceship in the asteroid space full of flying saucers. Your objective is to shoot down as many saucers and asteroids as possible and avoid colliding with incoming fire. Asteroids was one of the most popular arcade game pioneers selling over 80,000 units. A 1980 transfer of the Asteroids to Atari’s VCS version increased sales to about 3 million units.

Which of the most popular arcade games discussed here did you play? These arcade games transformed the entertainment world, leading to the more advanced gaming devices we have today. Some of these games are still available in advanced versions across all the popular consoles.