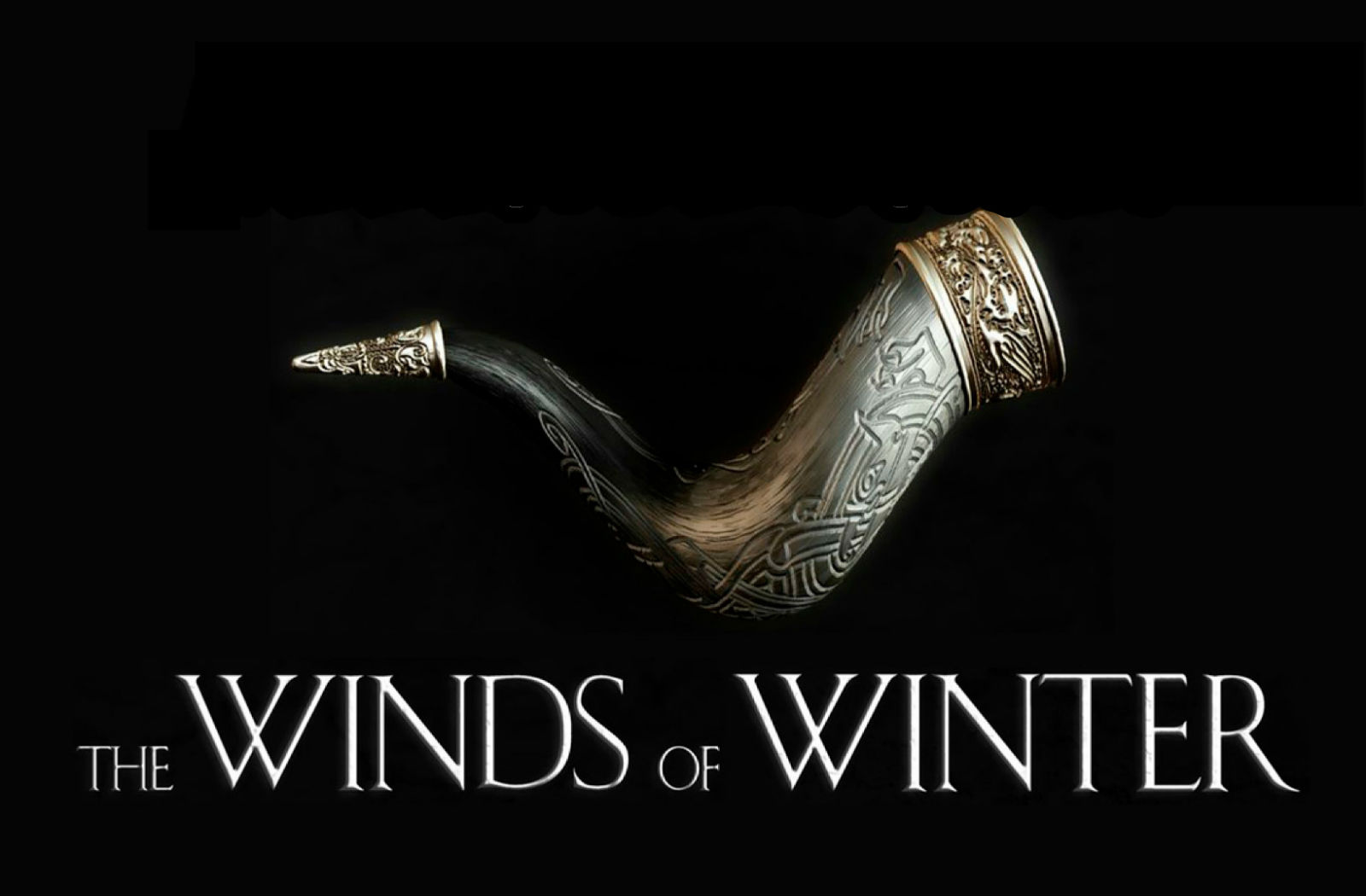 It’s not much, but George R.R. Martin did give us a little insight into when he thinks he will have The Winds of Winter completed. Considering we’ve been waiting nearly six years since the release of A Dance with Dragons in 2011, we’ll take any news. He responded in his usual witty manner to a Live Journal post pleading for even a simple, one-sentence update.

“You really think statements like that would make a difference? Ah, you sweet summer child. I have years of experience with this that tells me otherwise. But okay, I will try it your way. Not done yet, but I’ve made progress. But not as much as I hoped a year ago, when I thought to be done by now. I think it will be out this year. (But hey, I thought the same thing last year).”

The man is honest, if nothing else. At least he has a goal, even if he openly admits to not reaching them in the past. He’s delivered five amazing books already, so we’ll have to trust his judgement on when the next one is ready.

So let’s just hope for the best. Maybe we’ll finally get our very own copy of the sixth book in the A Song of Ice and Fire series later this year. If not, at least we’ll have season seven of the Game of Thrones TV series to look forward to this summer.