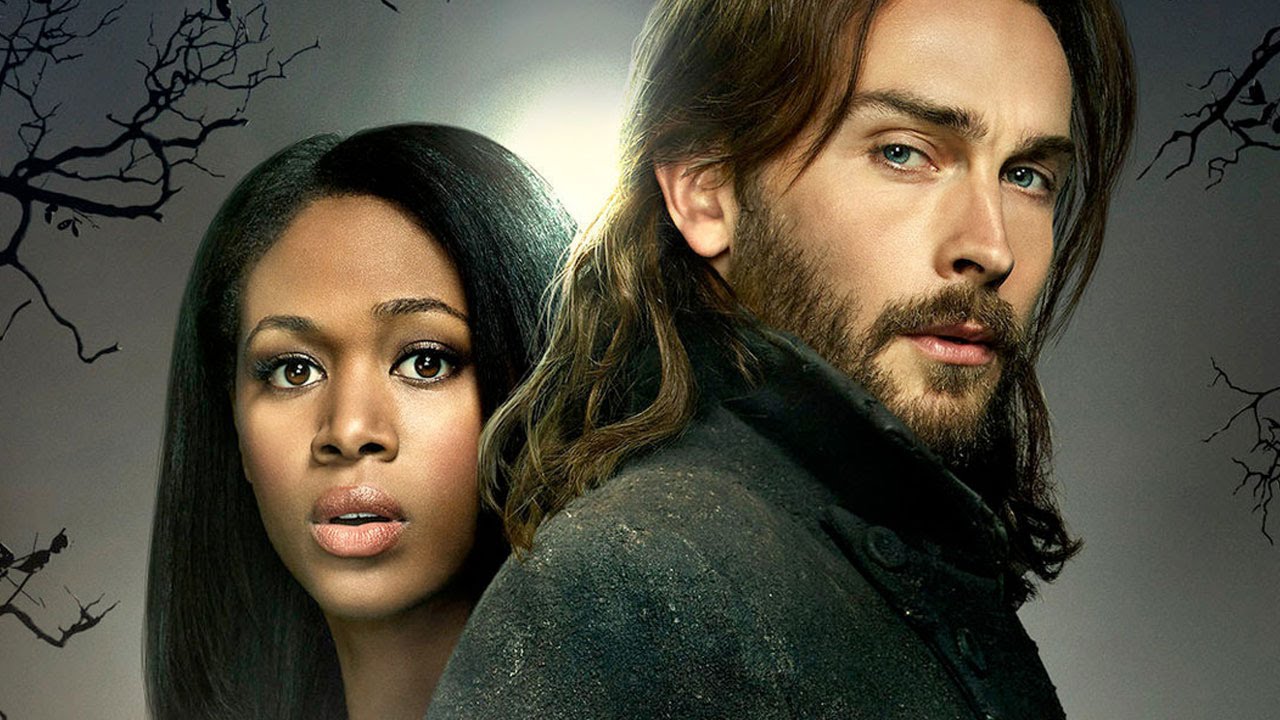 Four days full of reveals, surprise guests and screaming fans came to a close Sunday afternoon as “Sleepy Hollow,” Fox’s hit show, closed out the main stage at New York Comic Con 2014. But it definitely wasn’t a sad occasion. Actor Orlando Jones made sure of that. He was joined onstage by costar Lyndie Greenwood and newcomer Sakina Jaffrey along with executive producers Mark Goffman and Len Wiseman to talk about season two. The fans were treated to the first half of Monday’s new episode a day early, which was based on tracking a missing child taken by the mythical Pied Piper. But the real insights came in the panel discussion. Goffman announced that the show’s episode order had increased between season one and two so there will be 18 adventures with Ichabod Crane (Tom Mison) and Detective Abbie Mills (Nicole Beharie) fighting demons and monsters and such. This isn’t too surprising considering the success the show has seen. In fact, it’s so successful that its panel at NYCC was filled to capacity even with the absence of the series’ two stars. But Jones made up for that, cracking jokes throughout the hour helping everyone forget that he’s not the show’s lead. All three actors on stage spoke about embracing the supernatural and bizarre elements on “Sleepy Hollow.” After a fan question, Jones and Greenwood claimed they would embrace playing a demon or villain on the show if the story brought their characters there. Jaffrey, who plays the new sheriff and is at odds with the lead characters as the resident “party pooper” (her words), said she is waiting for the call to go fully bad.

Speaking of the bad guys or servants of Moloch, Goffman and Wiseman gave some insight into the process of identifying new characters to act as villains. They said it’s as simple as sitting around and thinking up characters who they could make work. This week’s Pied Piper for example, has roots in fairy tales but was converted into a Revolutionary War era assassin, whose pipe has hypnotizing powers. He also sold his soul to a demon, as one does on “Sleepy Hollow.” Incidentally Jones’ character, Frank Irving, also sold his soul by unknowingly signing a contract in blood after getting tricked by his supposed lawyer. Jones mentioned that exciting developments are coming from that sticky situation.

One of the show’s most popular elements are the moments when Ichabod, awoken after a 200+ year sleep in 2013 comes across modern amenities that don’t make sense to him. For example, last season he debated the need to pay tax on a doughnut. This season he raised his voice to a bank employee because the pen was chained to the desk. As the panel discussed their favorite examples of fish-out-of-water moments, the crowd laughed repeatedly even though they’d already seen the gags. One fan started their question by mentioning that Mison and Beharie were good singers. But the panel didn’t buy that Mison could sing. Wiseman then proceeded to text Mison and ask if it were true. A few minutes later he apparently got a response stating, “There are many things you don’t know about me.”

Goffman used this opportunity to reveal that Ichabod and Abbie would, in fact, be singing in an upcoming episode as Ichabod is introduced to karaoke. So not only will the next few months of “Sleepy Hollow” contain monsters, demons, the Headless Horseman and the potential for apocalypse, but our dear old colonial hero, Ichabod Crane, is going to face the always terrifying karaoke. That right there is a reason to tune in.