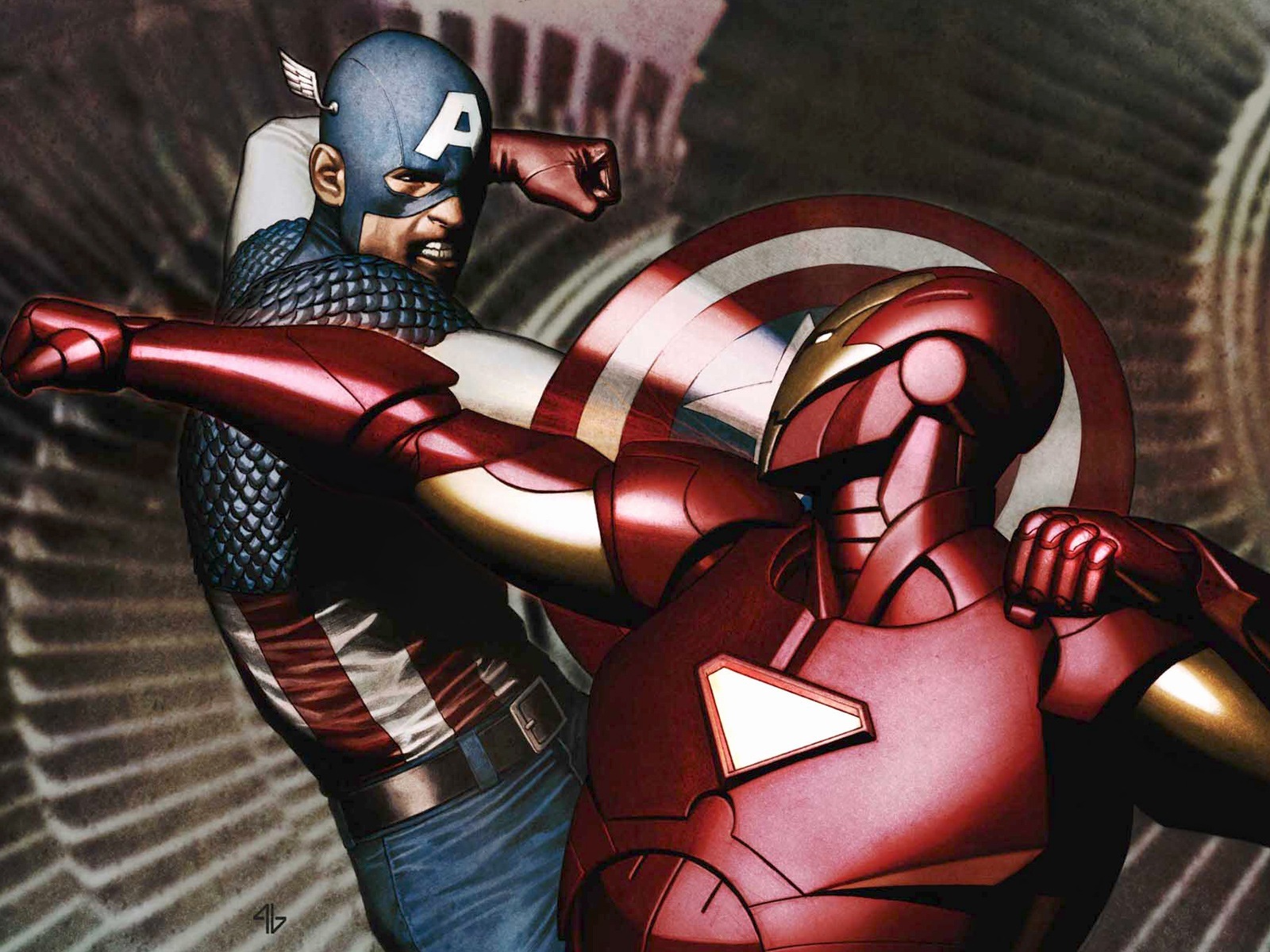 While we may all rest in quiet anticipation for 2015, given that Avengers: Age of Ultron, Ant-Man, Star Wars Episode VII, and Mad Max (just to name a few) are slated to debut, it appears that the following year just got as exciting. Reports confirm that Robert Downey Jr.’s Iron Man is on the cusp of becoming a monumental part in Captain America 3 and to add to the excitement, award winning crossover series Civil War is likely to be the central plot. In essence, its Marvel’s answer to Batman Versus Superman.

Two For The Money

Earlier this year we saw two comic film giants square off for the opening day of summer 2016. It was Superman and Batman versus the lonesome Marvel hero Captain America. DC did bow and selected an earlier month to put their leading heroes to war giving the opening to Marvel, and now with good reason. Iron Man, the only hero outside of the Avengers collaboration to break $1 billion, is closing in on not just appearing but providing a pivotal role in Captain America and the Marvel Cinematic Universe. Perhaps execs over at Warner Bros. caught a glimpse of Marvel’s future plans and decided to yield as collectively and individually Cap and Iron Man have outmuscled them financially, which begs a second question: How long has Disney and Marvel been planning this move?

All Roads Lead To This

Let’s take a look back. While Captain America and Iron Man are sincere allies on the battlefield, much of their relationship relates to a congressional budget debate. They’re two heroes from very different backgrounds and time periods, so their approach to certain issues be not always be in unison. Robert Downey Jr.’s Iron Man on film has been cautious of S.H.I.E.L.D’s counter intelligence and involvement with outer worldly affairs while Evan’s Captain America until recently has kept allegiance to a code of duty. CA: TWS changes much of that as Cap now fears a corrupted system with power and considering the changes that Tony Stark has already been through, from narcissist to humble, the likelihood that Iron Man will be much more involved in government observation is growing. As Civil War starts out, all it takes is a reaction to a tragic event.

Part of the success and joy that was in The Winter Soldier was the reflection of current affairs. From counter insurgency to an intelligence leak, the sequel modernized a classic hero with real world problems. Even with The First Avenger the film tackled use of government propaganda and war bonds to adhere to mature audiences. Using the same formula and talented directors Joe and Anthony Russo returning, Marvel looks to continue the success by integrating the popular Civil War storyline. With the Superhuman Registration Act at the core of their strife, Captain America’s trilogy will offer more social and government arcs dependent on the outcome of Age of Ultron. Could the two go to war involving the fate of the Hulk who seems just one disaster away from being sent off to space? Or could they be mere pawns of the Scarlet Witch’s mental instability?

Considering the possibilities now is a time more than ever to be excited with what the MCU is planning. With certain films getting a slow start in phase one and others kind of sputtering in phase two, phase three seems to be setting up some real delight as more heroes and issues enter the fray. Take note Fox and Sony, this is how you run a franchise.