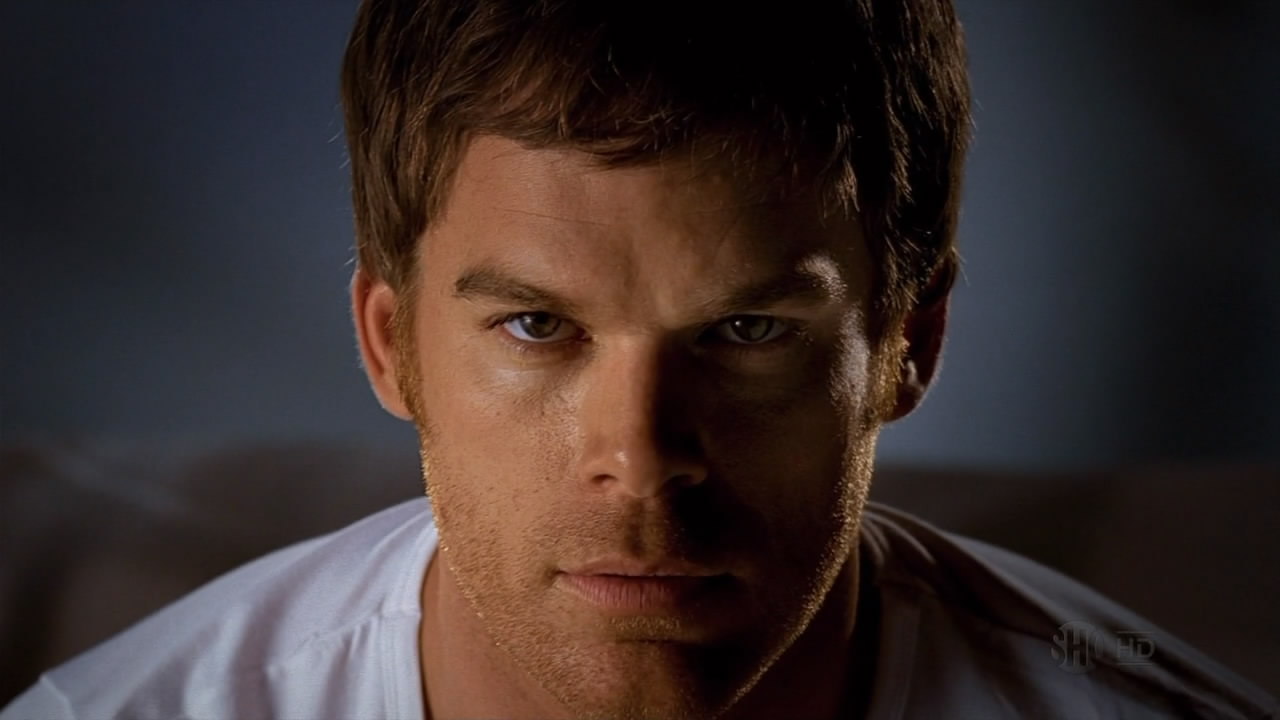 Youth violence has unfortunately become a common headliner in modern news coverage. Last January proved no different for British news consumers, who opened their newspapers, turned on their televisions, and checked their favorite websites to see the face of Steven Miles.

Miles, a 16-year-old whom his peers noted for his odd behavior, stabbed to death his girlfriend, 17-year-old Elizabeth Thomas, in his very home. Adding a whole different layer of blood-curdling horror to the depraved act, though, was the method by which the youth tried to dispose of her body. Using saws and other tools that his father owned as part of his landscaping business, Miles dismembers Thomas’s body, wrapped it in plastic wrap, and placed it in numerous trash bags, which he then set under the desk in his own room. The crime was discovered upon his sister’s return to the home, when Miles told her that “Ed made [him] do something bad.” (“Ed,” the youth has claimed, is the dark side of his personality that sometimes orders him to think, say, and do amoral things.) He then led her to his room, where she saw the trash bags and articles of bloody clothing and promptly called their parents.

Past associates of Miles (namely ex-girlfriends) have since stepped forward to attest to his psychopathic nature. One girl stated that he choked her until she couldn’t breathe anymore, and upon her protest, he laughed and said that “that was the point.” In a text message that he sent to Thomas herself, he said that there were a lot of similarities between himself and Dexter Morgan, a forensics detective-slash-serial killer and the main character of SHOWTIME’s hit series “Dexter.”

The girl whom Miles tried to choke also stated that he had previously mentioned “Ed” to her. During extensive psychological evaluations, though, medical personnel were unable to substantiate the youth’s claims of having a “dark half” or even that he suffered from schizophrenia, split-personality disorder, or any other illness that might incite someone to commit such a crime.

Thomas’s friends and family remember her as a loving, warm person. She and Miles began dating sometime around October of last year. Though her friends disapproved of her choice of beau, Thomas nonetheless continued to see him, stating that she was “fighting for him” (most likely meaning that she felt that, by seeing him, she was helping him open up socially.)

On October 2, nearly a year after he and Thomas began dating, Miles was found guilty of premeditated murder and sentenced to 25 years in prison.

Judge Christopher Critchlow, who heard the case, said to the youth upon sentencing: “It is difficult to find the right words to express the enormity of what you did to an innocent girl….You decided, at the age of sixteen, you had to kill someone, [and] you chose Elizabeth Thomas, who tragically befriended you and who stood up for you when people described you as different.”

The judge added that the only reason why the youth did not receive life imprisonment was because of his status as a minor.