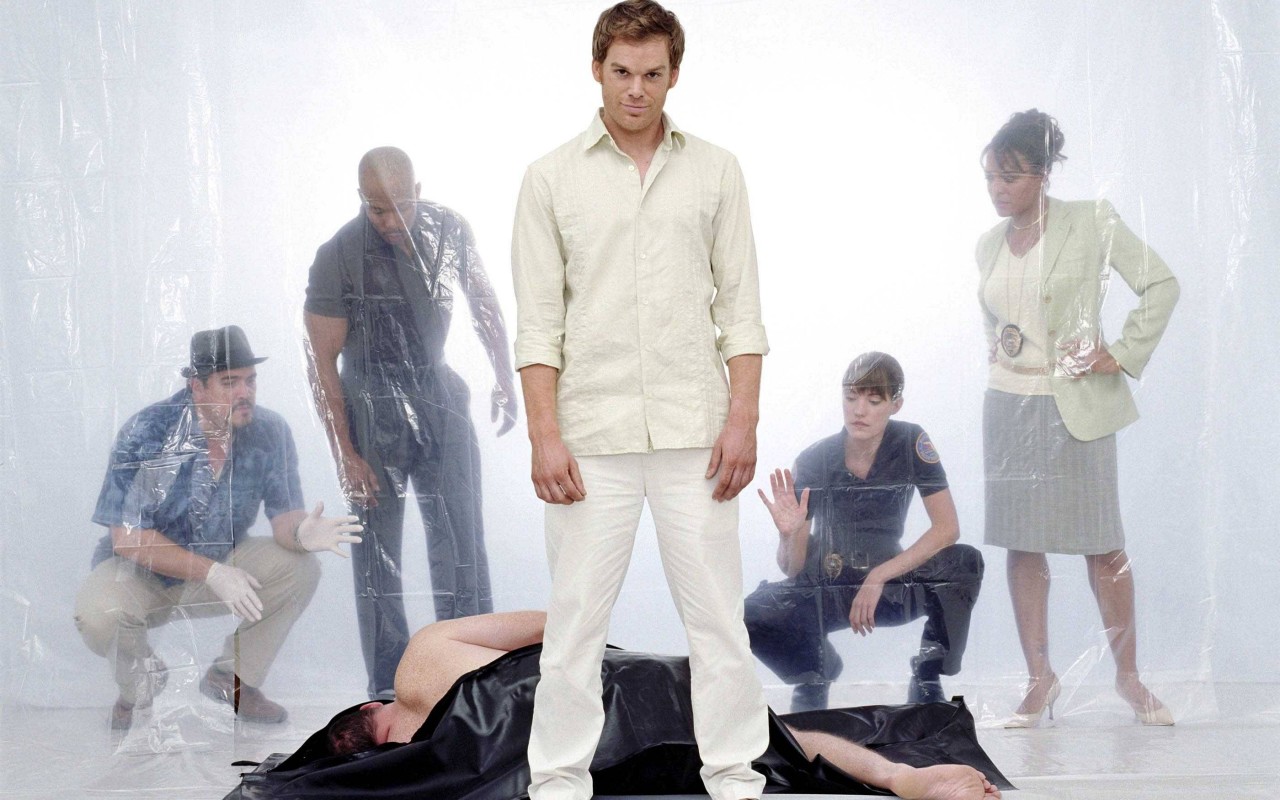 Like fans of so many shows, fans of Showtime hit “Dexter” often debate where the long-running series should have ended. One thing that most agree on, though, is that the place where the show’s finale left the titular Dexter Morgan—mercy-killing his brain-dead sister Deb, turning over custody of his beloved son Harrison to his serial killer girlfriend Hannah, and faking his death to live out the rest of his life as a lumberjack in an undisclosed location—was about the worst place that the writers could have chosen. But despite the not-so-well received ending and not-so-well received few seasons that preceded that ending, fans of the show are still hungry for more of their favorite crime-scene investigator-slash-serial killer—so hungry that the big suits at Showtime are talking about following up the show with a spin-off or sequel series.

Says network president David Nevans: “It’s something we continue to talk about….There have been some light, on-going conversations.”

But he adds that, despite these “conversations” that are taking place, “Dexter” fans shouldn’t hold their breath.

Nevans says that one thing is for sure, though: if Showtime were to continue the “Dexter” universe in any way, shape, or form, this continuation would need to focus again on Dexter himself and Michael C. Hall—the actor who played Dexter for all eight seasons of the show—would need to reprise the role.

Hall himself seems open to exploring what happened to Dexter once he took up lumberjacking in the place of solving (and committing) crime. When asked if he’d be open to reprising the infamous character, he said, “Yes, I loved doing the series. It felt like getting away with something. It felt like getting away with murder—literally….Getting a job as an actor feels that way generally, but [it was] more to the point with ‘Dexter.’”

But at the same time, he acknowledges that for him to truly want to slip on the butcher’s apron again, any new material produced would have to intrigue him enough to do so.

“It’s very difficult for me to imagine someone coming up with something that is compelling enough for [it] to be worth doing,” he said.

Nevans said much the same thing stating, “If we were to do it, we would have to have a very good reason to do it. It would have to feel like it’s a new show.”

After eight seasons, “Dexter” ended its run in 2013. The show focused on the character’s struggle to maintain a normal life, complete with friends, family, and children, while indulging his dark, murderous side. Although the show suffered its share of ups and down where critical and fan reception is concerned, the flat finale has received universal hate—so much, in fact, that joking about the quality of any given television show’s finale as being “better” or “worse than the ‘Dexter’ ending” has become an internet meme.